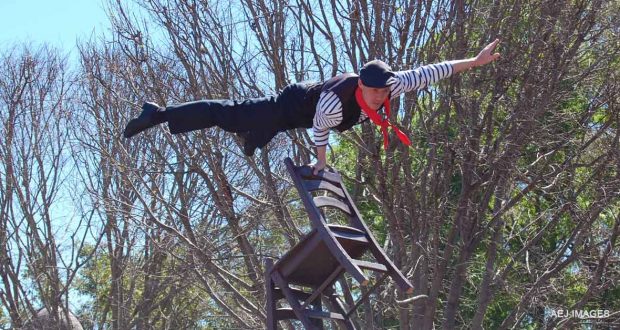 Disneyland Paris Gets Its Own Celebration

While Walt Disney World grows closer to celebrating its 50th anniversary on October 1st, Disneyland Paris is gearing up for its own special occasion! On March 6th of next year, the French park will celebrate its 30th anniversary. The park was originally opened on April 12th in 1992, and now boasts a wide variety of appealing attractions for Disney Guests along with Pixar, Star Wars, and Marvel rides. It’s “the number one tourist destination in Europe”, according to the Disney Parks Blog. 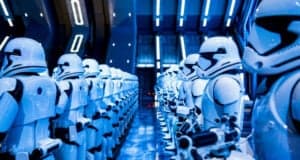 Disneyland Paris Cast Members will be a large part of the festivities, “delivering the resort’s signature service and exceeding guests’ expectations each day by going above and beyond to make every visit special”. The Cast Members’ specific involvement seems to be in keeping with Disney’s recent focus on Cast Members and the behind-the-scenes of their days, particularly since Disney has seen some success with its #CastLife series on Youtube. 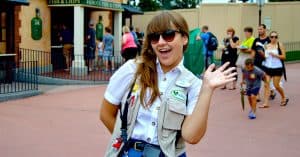 Disney World’s 50th anniversary celebration is coming with the opening of a new French restaurant, a grand TV special jam-packed with celebrities, and several more limited-edition offerings, so we can only imagine what Disneyland Paris is going to bring to the table! Are you excited for Disney’s upcoming anniversaries? 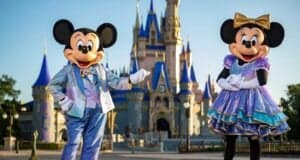 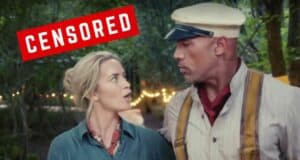