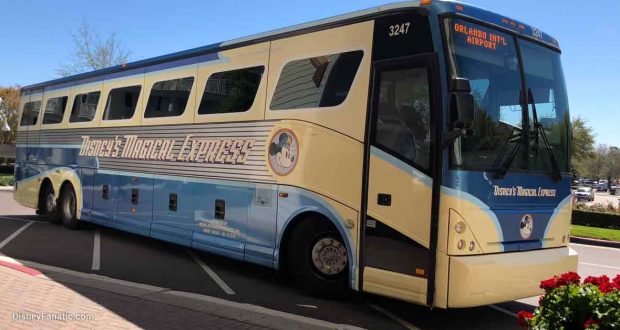 Disney’s Magical Express has been a favorite amenity for Guests staying at Walt Disney World Resort hotels since the service launched in 2005. The service provided complimentary (read: included in the cost of your resort stay) transportation between your resort and the Orlando International Airport. For the majority of its run, Disney’s Magical Express even picked up Guests’ luggage from baggage claim and delivered it to their resorts, so they could get right onto the motor coach and right to the Walt Disney World theme parks. 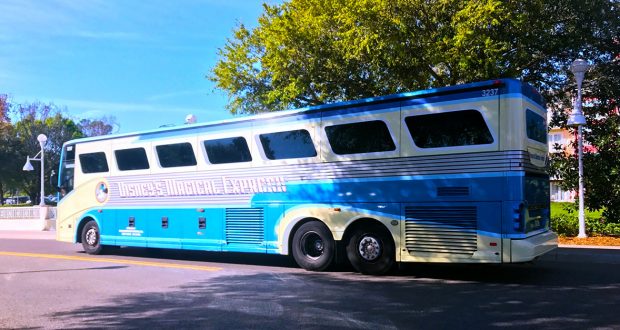 When the Walt Disney World Resort began its reopening process following its closure at the onset of the COVID-19 pandemic , Disney‘s Magical Express began service without the added amenity of luggage delivery. During this time, Guests were still able to add Magical Express to their Disney resort reservation, they would just need to retrieve their own luggage upon arrival at Orlando International Airport . At the time, many Guests assumed this was a temporary measure taken during the labor shortage that began in 2020 and continues to impact the hospitality industry. 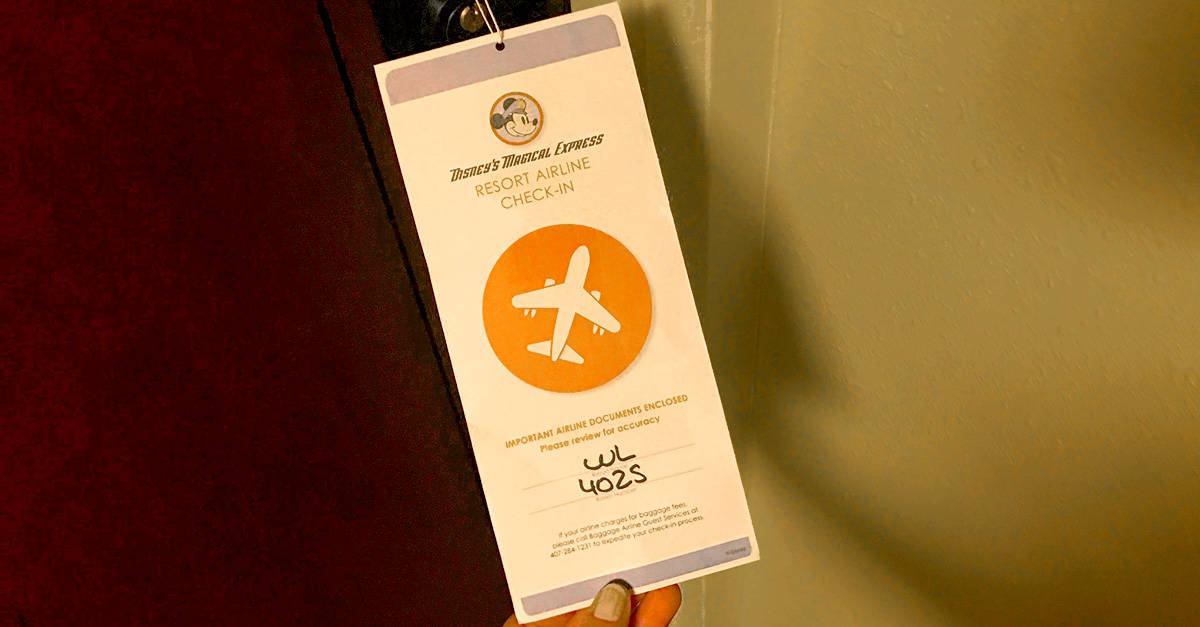 On January 1, 2021 however, Disney announced that the Magical Express service would be ending one year later on January 1, 2022 due to changing Guest preferences in getting to and from Orlando International Airport. Of course, many Guests have perceived the announcement as a way to charge for an offering that was previously free, however with only third party companies stepping in to fill the shoes of Disney‘s Magical Express , it is not clear what role Disney vs. Mears may have had in ending the service.

While the service is officially ending on January 1, 2022, it was recently announced that return service to the airport will actually continue until January 10, 2022. If you happen to have a trip planned to the Walt Disney World Resort during this time, we recommend taking advantage of Disney’s Magical Express to get back to the airport, one last time. If you are able to make a return trip to MCO this January, remember that you will need to secure your own transportation from the airport to your hotel when you arrive, and either bring your bags onto the Magical Express bus yourself when you depart or use your resort airline check in. Two new services have already been announced to take over for Disney‘s Magical Express, Mears Connect and the Sunshine Flyer . Read more about both new services in this post .