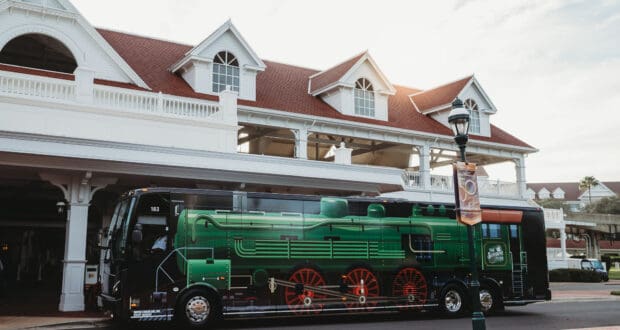 Disney’s Magical Express has provided complimentary transportation for Guests staying at Walt Disney World Resort hotels both to and from the Orlando International Airport for a number of years. When Disney announced that this service would conclude on January 1, 2022, fans wondered what replacement would be offered, and if it would be comparable to the service they experienced aboard Disney’s Magical Express, (and more importantly, they wondered what the cost would be.) 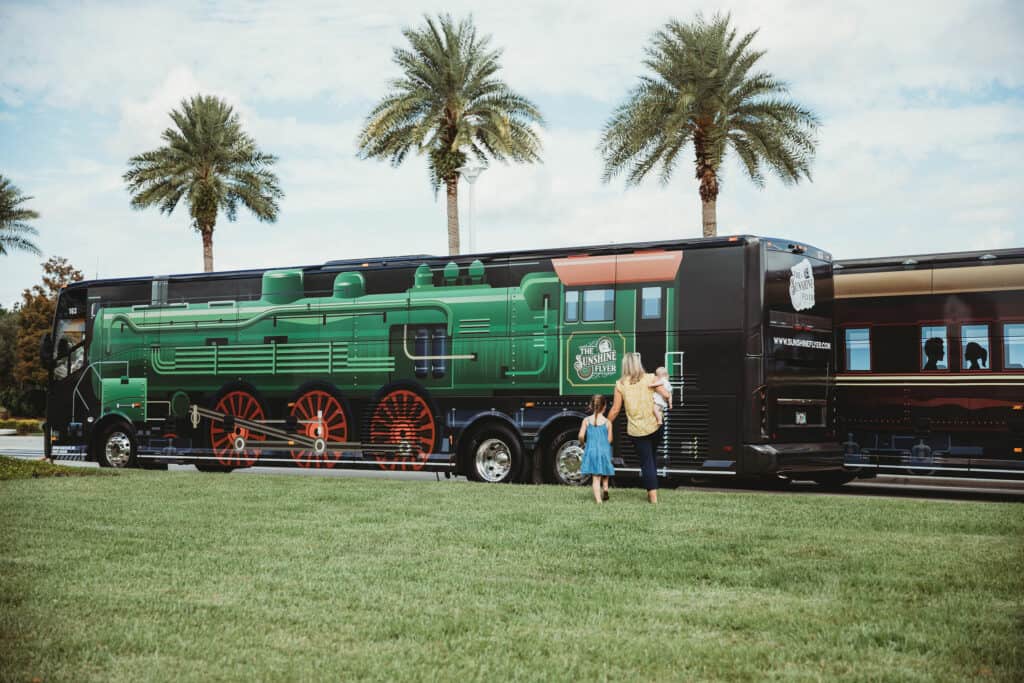 Many Guests do not realize that Disney’s Magical Express was actually a partnership with Mears Transportation, with Mears essentially running the buses and transporting Guests between the resorts and the airport, with Disney managing the marketing and in-airport Cast Members for the service. In addition to Disney’s Magical Express, Mears operates their own shuttle services, which have always had the ability to move Guests between the airports and their Disney resort (as well as other locations around the Orlando area) for a small fee, so it was expected that the new service would be something similar.

Earlier this year however, Mears shared the news that they would be launching a new service for Guests staying at the Walt Disney World Resort called Mears Connect, which would function similarly to Disney’s Magical Express but it would come at a fee per Guest. Mears Connect will begin January 1, 2022 and will cost $16 for adults one way or $32 round trip ($13.50 or $27 for children). 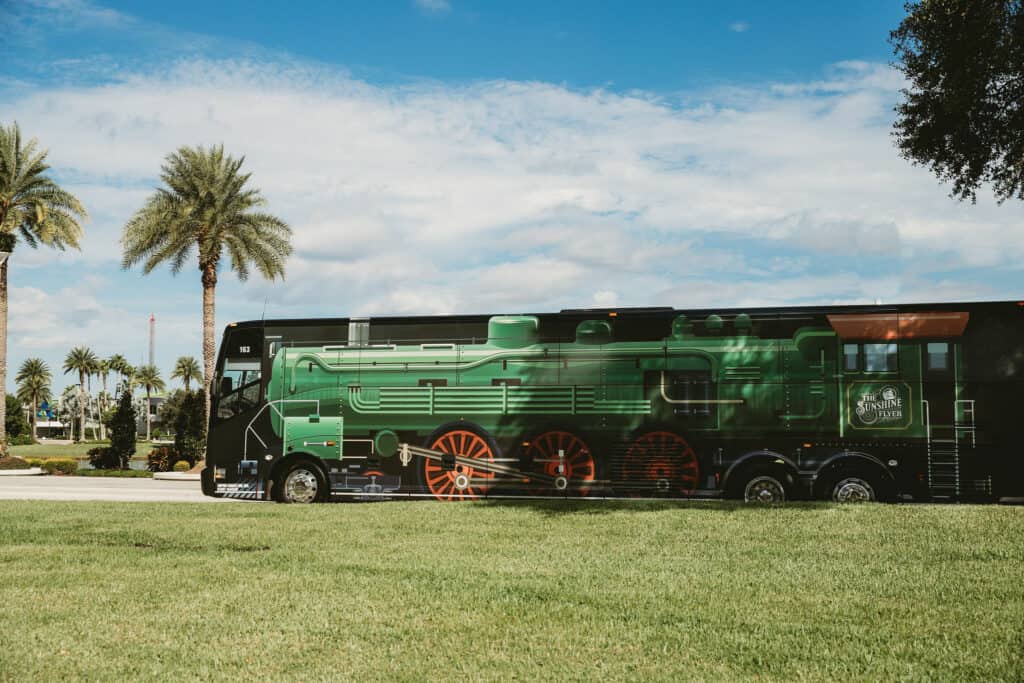 Since the Mears announcement however, another company has shared a new service for Walt Disney World Resort Guests looking for transportation to and from the airport beginning in 2022. The new service is called the Sunshine Flyer, and like the Disney’s Magical Express buses, these motor coaches are themed!

The Sunshine Flyer buses, by Transportation Management Services, will be designed after old-fashioned passenger train cars (perfect for starting a Disney trip given Walt Disney’s love of locomotives!) Even the drivers aboard the Sunshine Flyer will wear costumes themed to vintage train conductors. 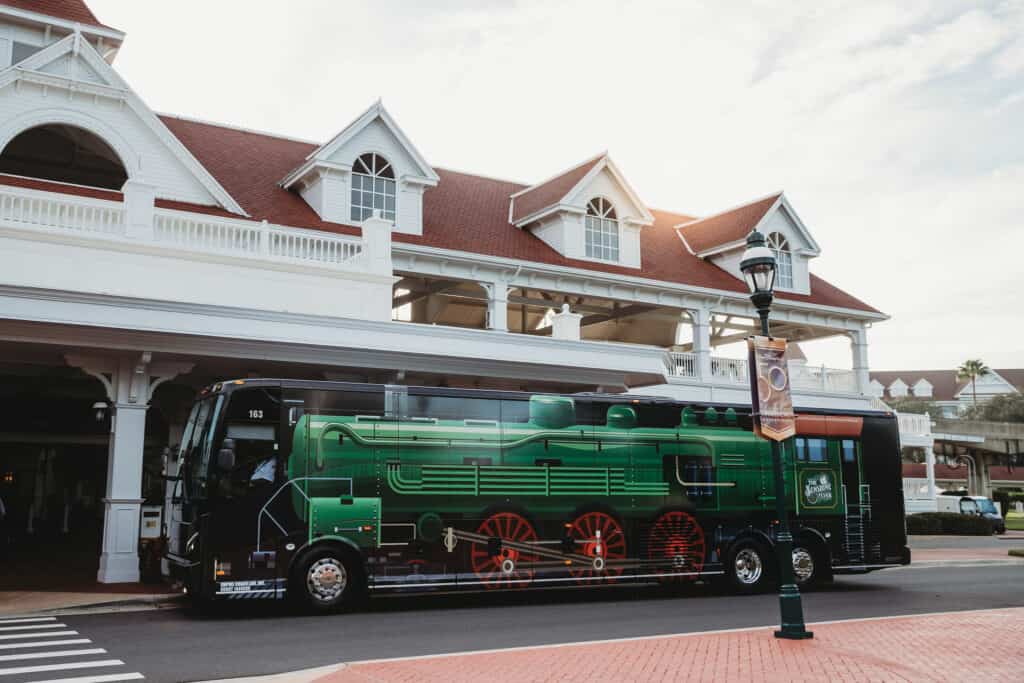 The Flyer will service not only Walt Disney World, but also Universal Orlando Resort as well as other destinations in the area. There are already two buses in operation by the Sunshine Flyer, and additional buses will come online in early 2022.

This all-new service will launch in February 2022, and as a special during the 50th anniversary of the Walt Disney World Resort, 50% of sales during the first 50 days of service will be donated to the Make-A-Wish foundation.

Pricing for the Sunshine Flyer is $17 for adults (one way) or $34 round trip, ($12.50 and $25 for children.) Reservations are open now, so if you are looking to try the new service or need transportation for after Disney’s Magical Express ends in January, be sure to head over to sunshineflyer.com to book.