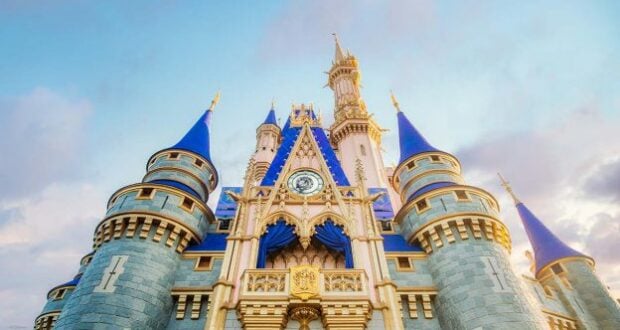 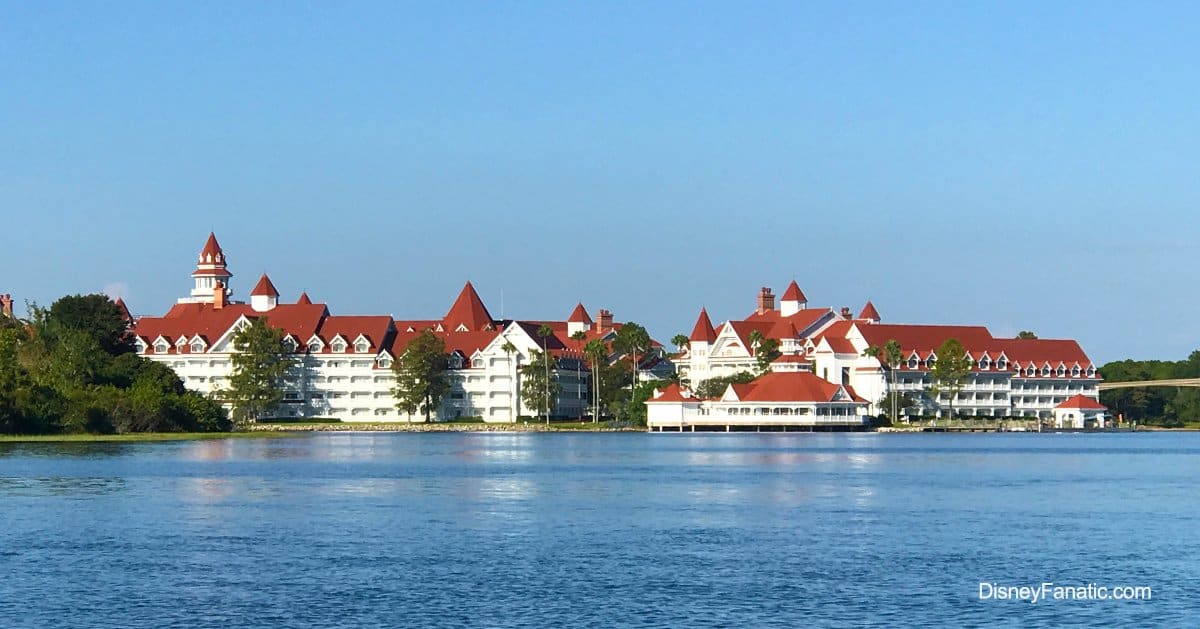 While entry to the theme parks 30 minutes prior to park opening does certainly give Disney resort Guests an advantage over day Guests while planning their days, especially if they visit popular attractions first thing in the morning, like Flight of Passage for instance, many Guests have mixed feelings on the change from Extra Magic Hours still. If you are missing the early theme park entry that came with the Extra Magic Hour benefit, you may be in luck if you are visiting the Walt Disney World Resort this holiday season. 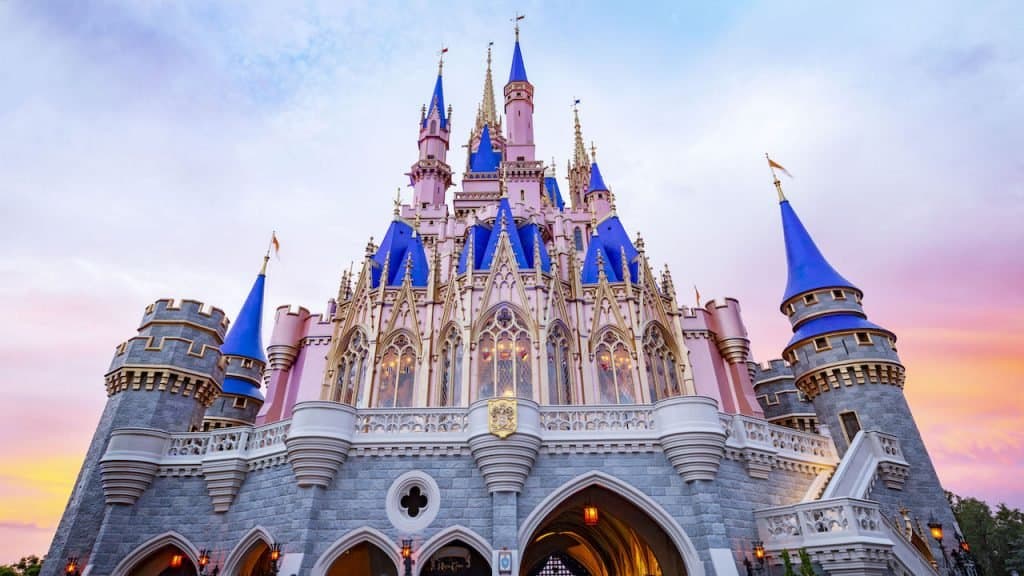 For a very limited time from December 19, 2021-January 3, 2022, Walt Disney World will be extending the Early Entry time from 30 to 60 minutes. During this peak time of year while the holiday crowds are present, Walt Disney World Resort Guests will be able to enter the theme parks up to one hour prior to opening. 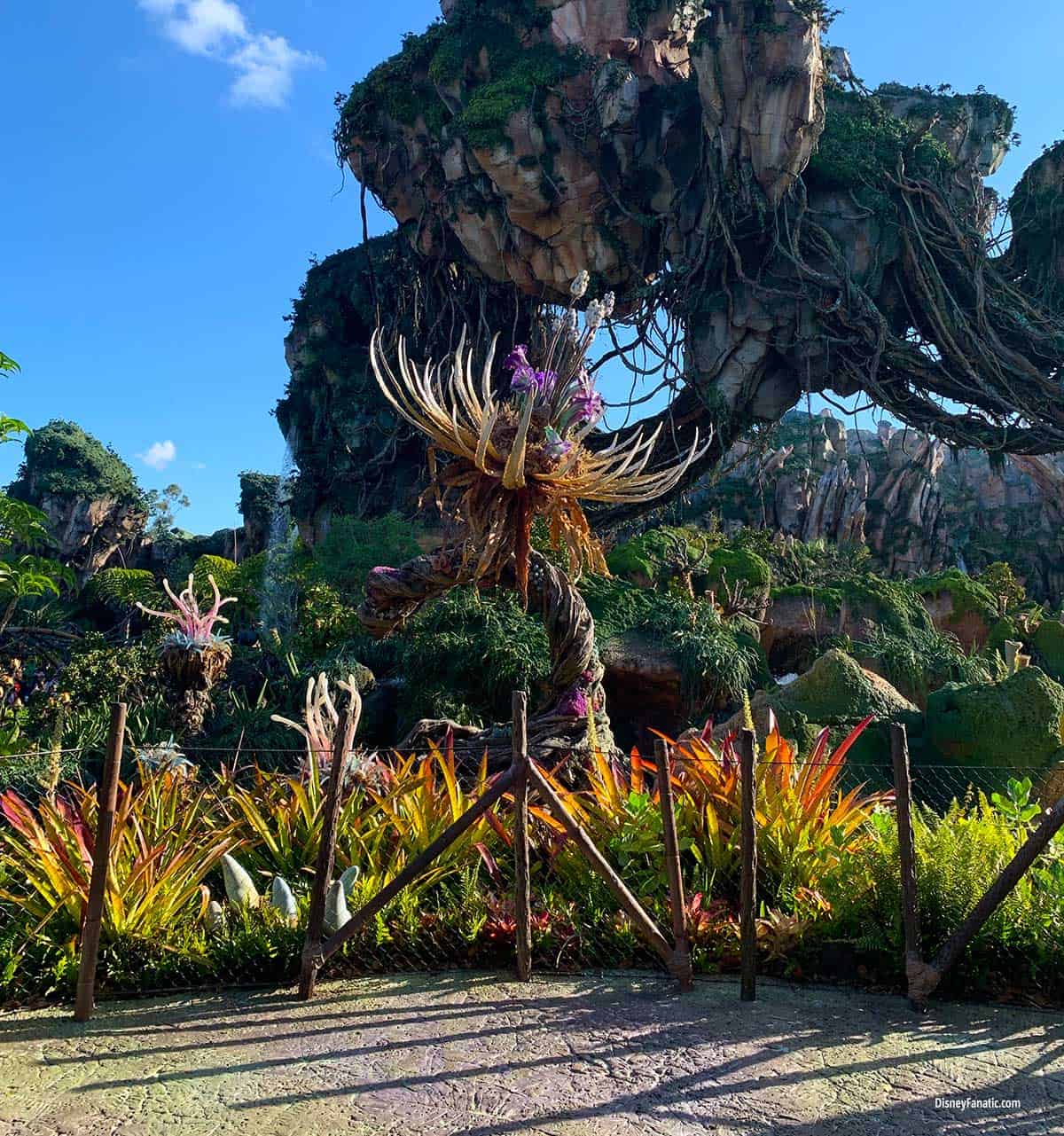 During those same dates, December 19-January 3, Disney has also expanded Genie+ attraction selections to include select rides that were previously part of Lightning Lane. Learn more about Disney Genie, Disney Genie+ and Lightning Lane changes this holiday season for attractions like Space Mountain in the Magic Kingdom, Frozen Ever After in EPCOT, Expedition Everest in Disney’s Animal Kingdom, and Mickey & Minnie’s Runaway Railway in Disney’s Hollywood Studios in this post.