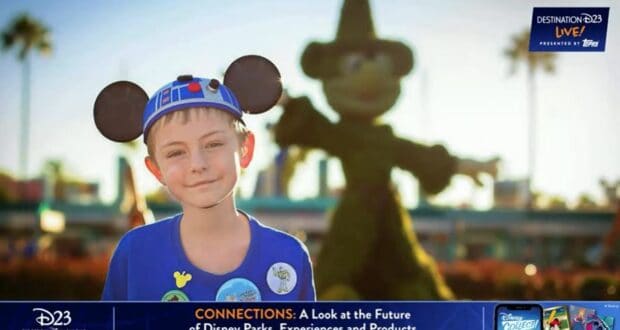 Make-A-Wish Families Will Be Among the First Guests to Board the Star Wars: Galactic Starcruiser

The Star Wars: Galactic Starcruiser is preparing for a launch in Spring 2022, and Guests attending the Destination D23 event this morning at Disney’s Contemporary Resort were the first to learn some new details about the experience from Chairman of Parks, Experiences and Products, Josh D’Amaro. 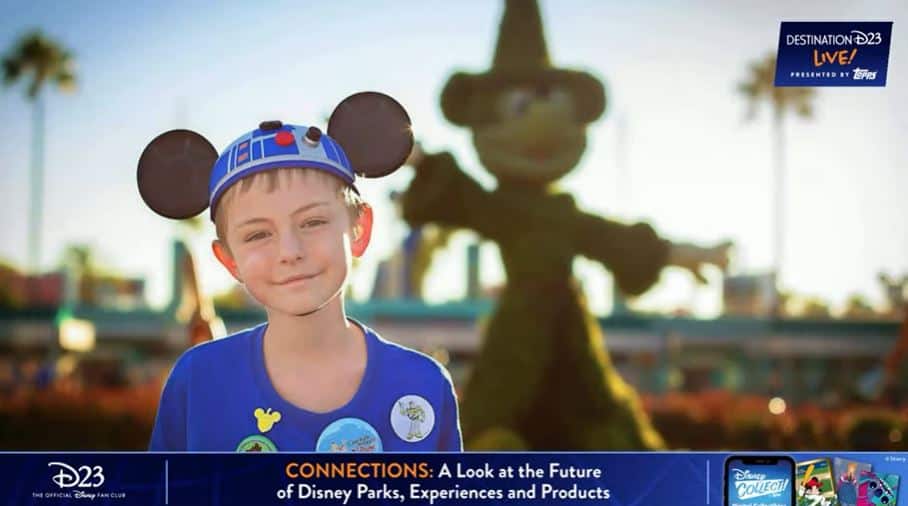 During his opening presentation this morning, D’Amaro shared a sneak peek at lightsaber training programs about the Halcyon and showed the Guests in attendance that the new “real” lightsaber previously seen in promotional footage is indeed real. His presentation also showed never before seen footage and concept art of various areas of the Halcyon starcruiser AND during the presentation one lucky audience member was surprised with a trip aboard the Star Wars: Galactic Starcruiser!

Also during this presentation, D’Amaro took a moment to acknowledge some very special Walt Disney World Guests who may be looking forward to trips aboard the Star Wars: Galactic Starcruiser– Make-A-Wish kids and their families! The Walt Disney World Resort is one of the most popular destinations for children with life threatening conditions to choose for their Make-A-Wish trips, and the company has a longstanding partnership with Make-A-Wish that will be continued for years to come. As part of this partnership, families traveling with Make-A-Wish will be among the first to experience the brand new Star Wars: Galactic Starcruiser when it launches next year.

Until then, Disney shared a new short in collaboration with Make-A-Wish, and a number of Disney Cast Members have been spending time during the holiday season VoluntEARing at Give Kids the World Village, a unique resort experience just for Make-A-Wish families visiting Walt Disney World. Also at Give Kids the World this year, Guests will see the return of Night of a Million Lights and additional holiday programming. 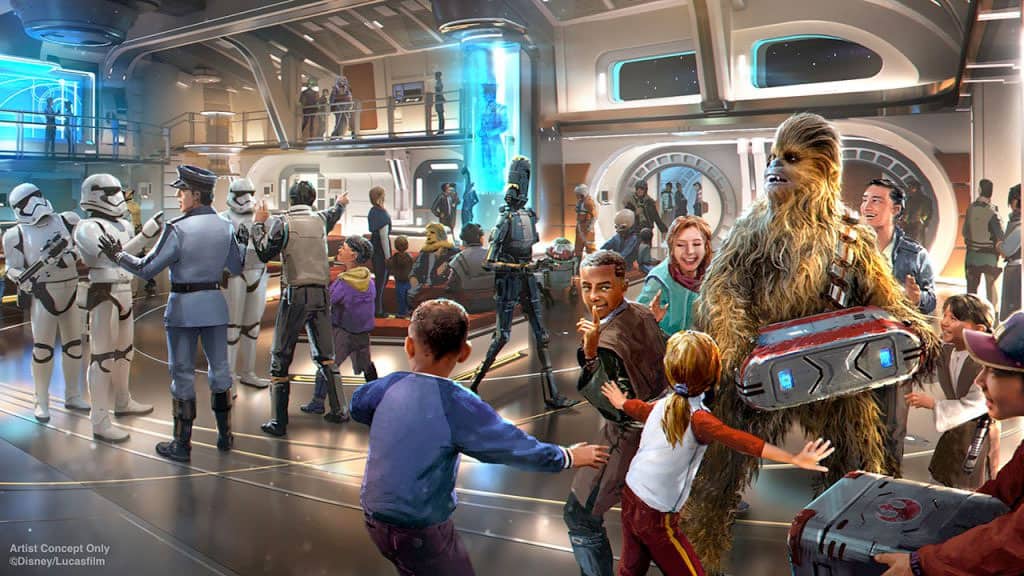 We are excited to learn more about the Star Wars: Galactic Starcruiser as we near its opening date, and are glad to learn that these families in need of the most magic will be among the first to try this all-new experience.