World of Color Returning to Disney California Adventure in 2022

One of the highlights of this morning’s announcements out of the Destination D23 event at Disney’s Contemporary Resort was entertainment that will soon be returning to both the Disneyland Resort and the Walt Disney World Resort. Among entertainment offerings returning to Disney California Adventure, we are thrilled to share the news of the return of World of Color! 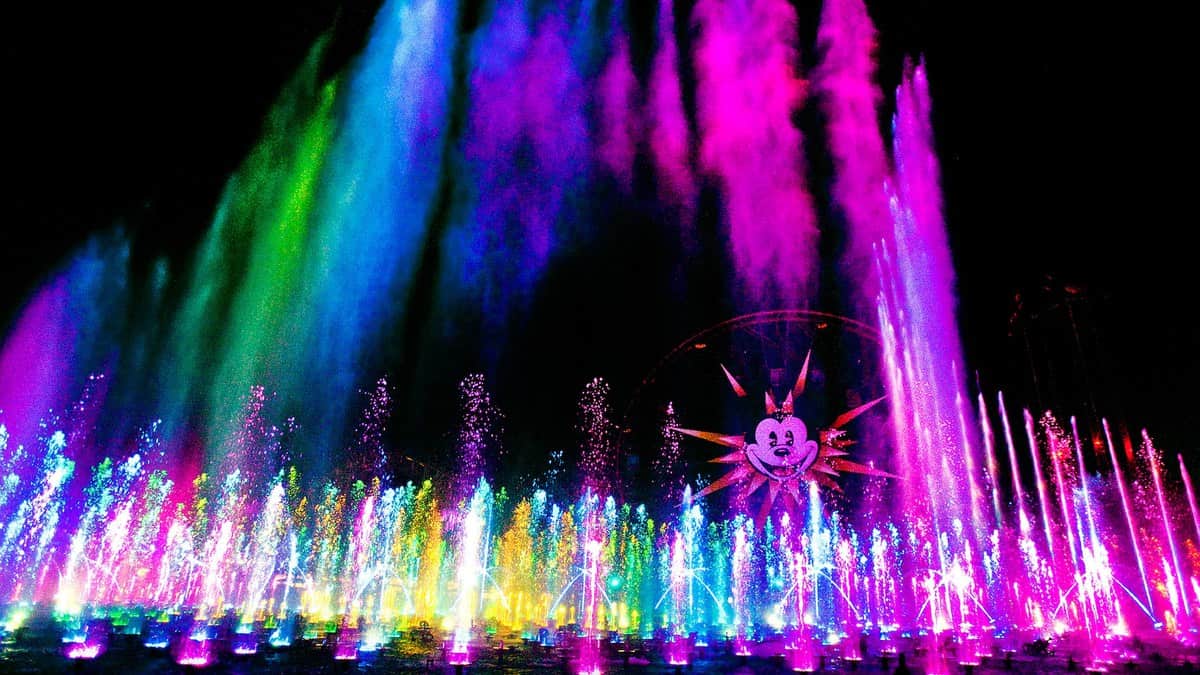 World of Color is one of the most popular nighttime shows at the Disneyland Resort offering a nightly celebration of Disney and Pixar films set to an original score with lots of dazzling colors and special effects. The show had been performed regularly at Disney California Adventure until the closure of the Disneyland Resort at the onset of the COVID-19 pandemic in March 2020, and has since remained closed through the park’s reopening phases.

While we do not have an official reopening date yet, we do know from this morning’s announcements that World of Color will return to Disney California Adventure in 2022. 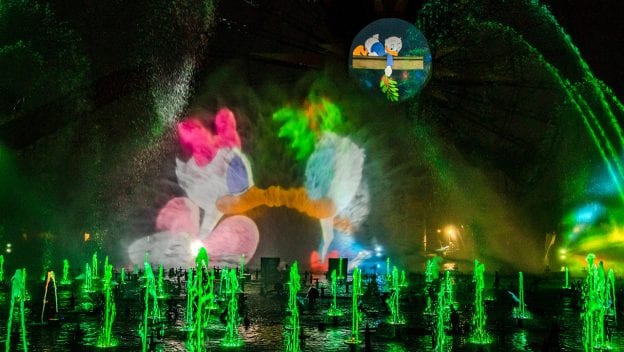 The show is a true highlight of the park with pyrotechnics, water projections, cannons, lights, and more all adorning Paradise Gardens Park during the performance. The show uses a total of 19,000 square feet of water along with music from classic and newly released Disney and Pixar films culminating in an emotional experience for Guests.

Along with announcing the return of World of Color, D’Amaro shared the very welcome news that Fantasmic would be returning to both the Disneyland Park and Disney’s Hollywood Studios in 2022, as well as Disney’s Festival of Fantasy Parade and Mickey’s Royal Friendship Faire in the Magic Kingdom. We have already seen lots of live entertainment return to all four Walt Disney World theme parks and have been enjoying the season’s holiday festivities at the Disneyland Resort, and are excited to see shows like World of Color return soon!

Disney California Adventure World of Color 2021-11-20
Brittany DiCologero
Previous: Make-A-Wish Families Will Be Among the First Guests to Board the Star Wars: Galactic Starcruiser
Next: “Disney The Little Mermaid” Reimagining of the Broadway Show Coming to Disney Cruise Line