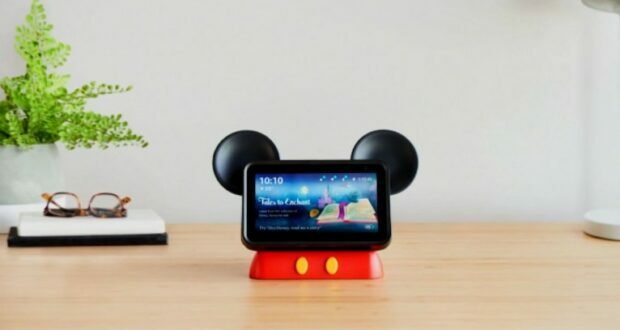 “Hey, Disney” Arriving at the Disneyland Resort in 2022

One of the first announcements made by Disney Chairman of Parks, Experiences and Products Josh D’Amaro at this morning’s Destination D23 presentation was the news that “Hey, Disney” will be coming to the Disneyland Resort in 2022! 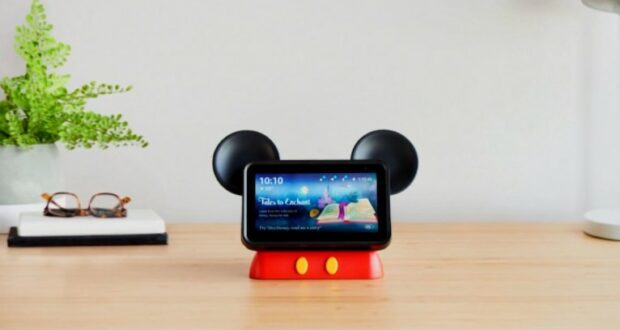 Earlier this year, we shared the news that this brand new Alexa-style voice assistant would debut at Walt Disney World Resort hotels through a partnership between the Walt Disney Company and Amazon.

Hey, Disney promises Guests the easiest access to real time questions like park hours and availability, directions and more for them to plan their Disney vacations while staying at hotels in the Walt Disney World Resort. Guests can also use the service to make room requests while staying on property such as reaching housekeeping or the front desk, and it should be noted that recording capabilities will not be available nor will personal data be collected through these in-room devices. 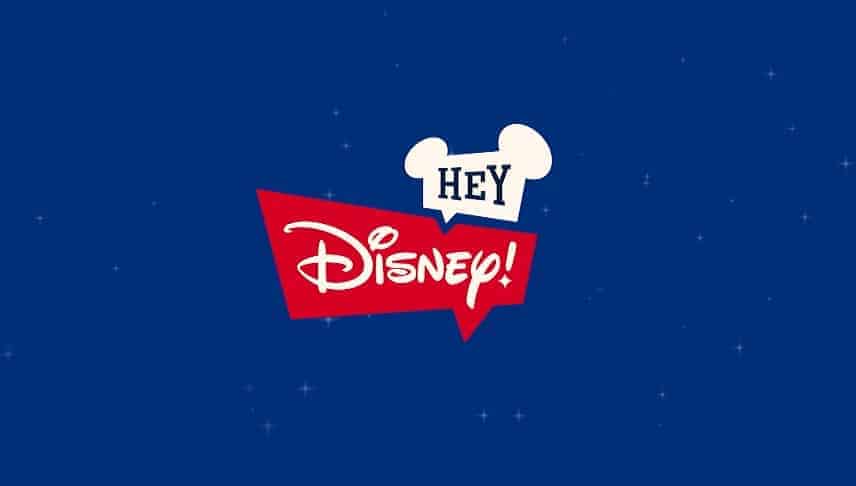 We do not have further details on how “Hey, Disney” will operate at Disneyland Resort hotels, however we do believe it will function very similarly to how it will work at Walt Disney World. In Florida, Guests will have over 1,000 custom interactions created just for the Walt Disney World Resort with many featuring character voices and recordings from Disney’s own library. 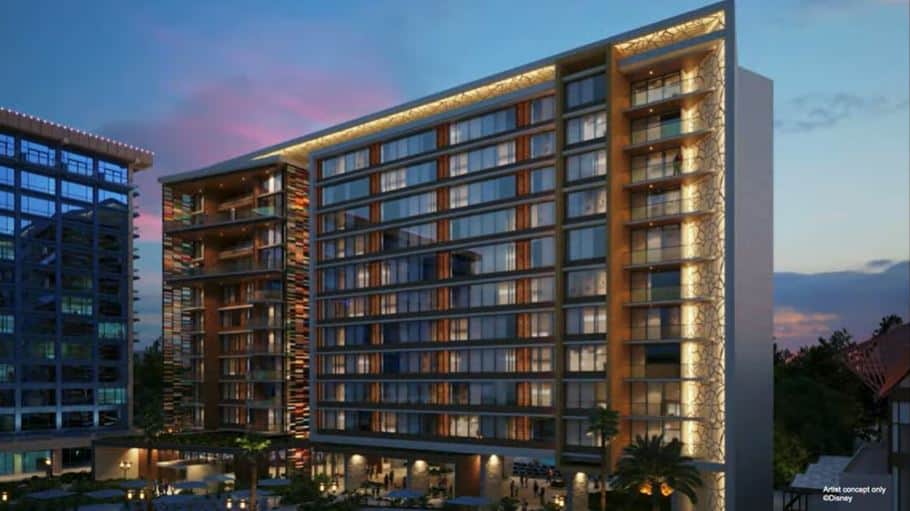 Guests using “Hey, Disney” will also be able to access a variety of audio environments and soundscapes from popular Disney films. (We think this would offer a fun way to listen to some favorite Disney songs and more while getting ready for a day in the parks! On top of these unique audio features, “Hey, Disney” is also set to include jokes and Disney trivia, plus features from characters across the Disney brand, including Pixar, Marvel and Star Wars.

We can’t wait to learn more about “Hey, Disney” and experience this new technology at both the Walt Disney World Resort and Disneyland Resort, and will update you with additional details as we have them.