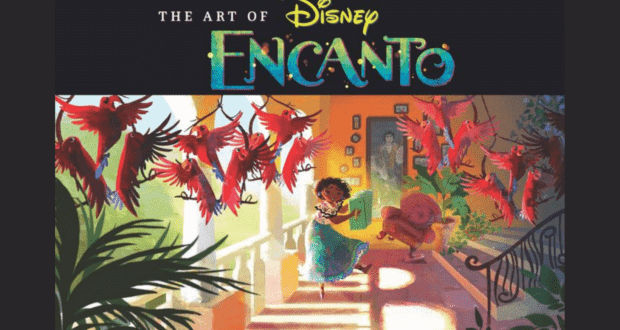 With campaigns for the Oscars underway, Walt Disney Animation Studios has been releasing select “Art of” books free online for a limited time. The latest book to be shared digitally for free is The Art of Encanto (2021) offering fans a look at 180 pages of early sketches, concept art, animation concepts, landscape designs, and more for one of the year’s top films. 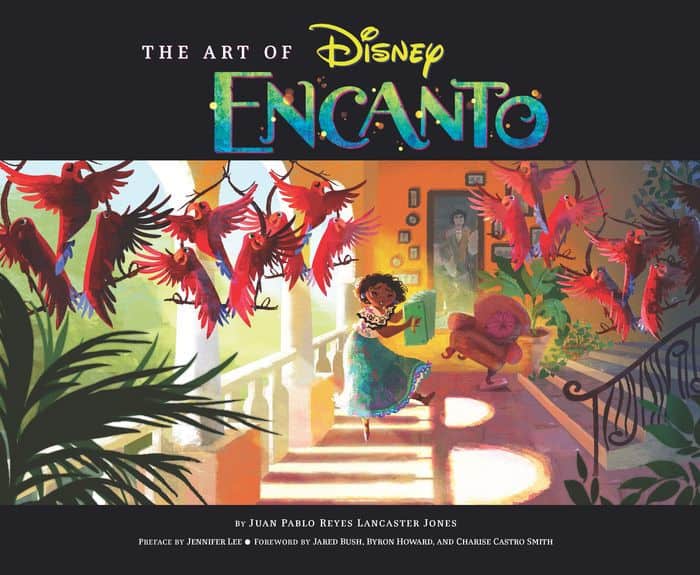 The book was written by Juan Pablo Reyes Lancaster-Jones, known for his work in the development of Encanto (2021), Raya and the Last Dragon (2021), and Frozen II (2019), with a preface by Jennifer Lee, Chief Creative Officer of Walt Disney Animation Studios, and a foreword by Jared Bush, a screenwriter known for writing Moana (2016), animator Byron Howard, and playwright and writer Charise Castro Smith.

Encanto quickly became a fan-favorite film following its 2021 theatrical release and streaming debut on Disney+. Known for its breathtaking animation, writing styles by Lin Manuel Miranda, some of the catchiest and most popular music of any recent Disney films, and relatable storytelling as the Madrigal family works through the film’s plot, the film has certainly won the hearts of both critics and audiences alike. 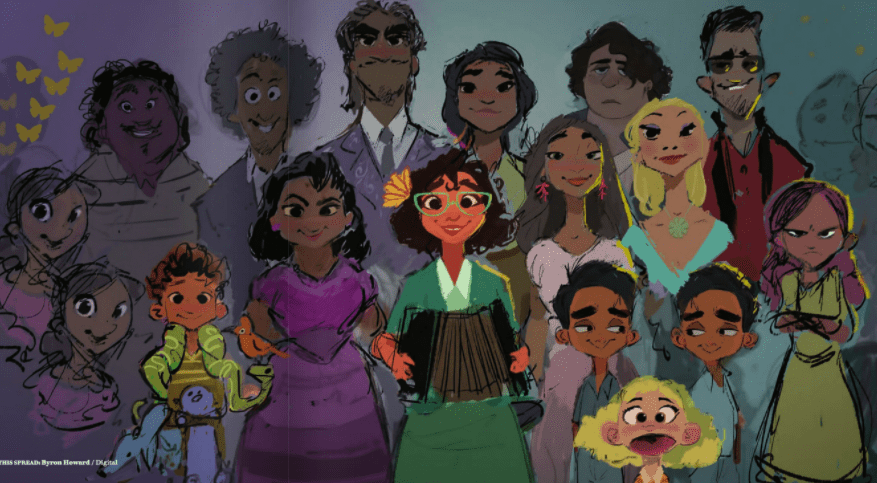 The music of Encanto has become especially popular among fans, with “We Don’t Talk About Bruno” hitting the top spot on the Billboard Top 100 list. The film has also received the 2021 Golden Globe Award for Best Animated Feature Film, and is currently nominated for the 2022 BAFTA Award for Best Animated Film, the Annie Award for Outstanding Achievement for Music in a Feature Production, and many more. The music of Encanto was the first in a Disney film to surpass the likes of “Let It Go” from Frozen (2013). 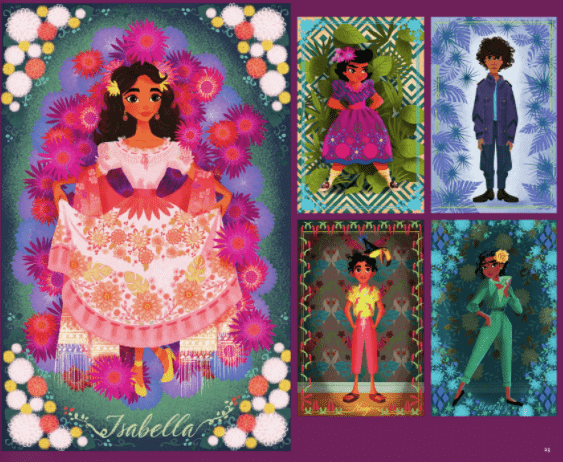 Fans of the film are sure to enjoy the book which includes an in-depth behind-the-scenes look at the creativity that goes into making such a production. Artwork in the book includes landscape set designs, the transitions from hand-drawn sketches during early development phases to computer animation, costume design, and more.

Previously Walt Disney Animation Studios and Pixar released The Art of Luca to promote the film during award season. The Art of Luca is available to view online here. The full series of “The Art of” books cover a number of Walt Disney Animation Studios and Pixar films and make great a unique gift for Disney fans to celebrate their favorite stunning animated film. New releases come out regularly as new films are released, and many feature exclusive interview content from artists who worked on the creative development process for the films.