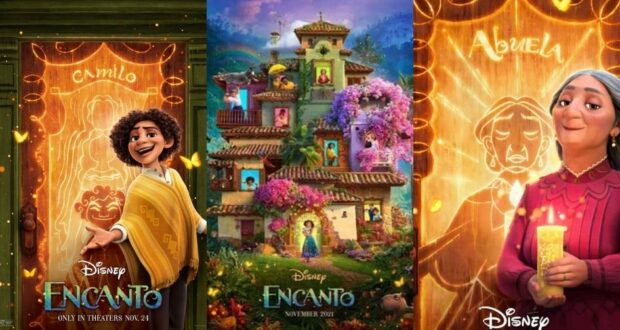 Disney’s Encanto gives audiences many wonderful things–catchy music, outstanding animation–but one thing it doesn’t provide is an easily defined villain. Unlike the movies that came before it, the Colombian tale didn’t give us another Maleficent, Mother Gothel, Jafar, or Shere Khan. But there has to be a Disney Villain in there somewhere, right?

So, some Disney fans took it upon themselves to decide who is or who should be Encanto’s real villain. And ranker.com is helping solidify a consensus. 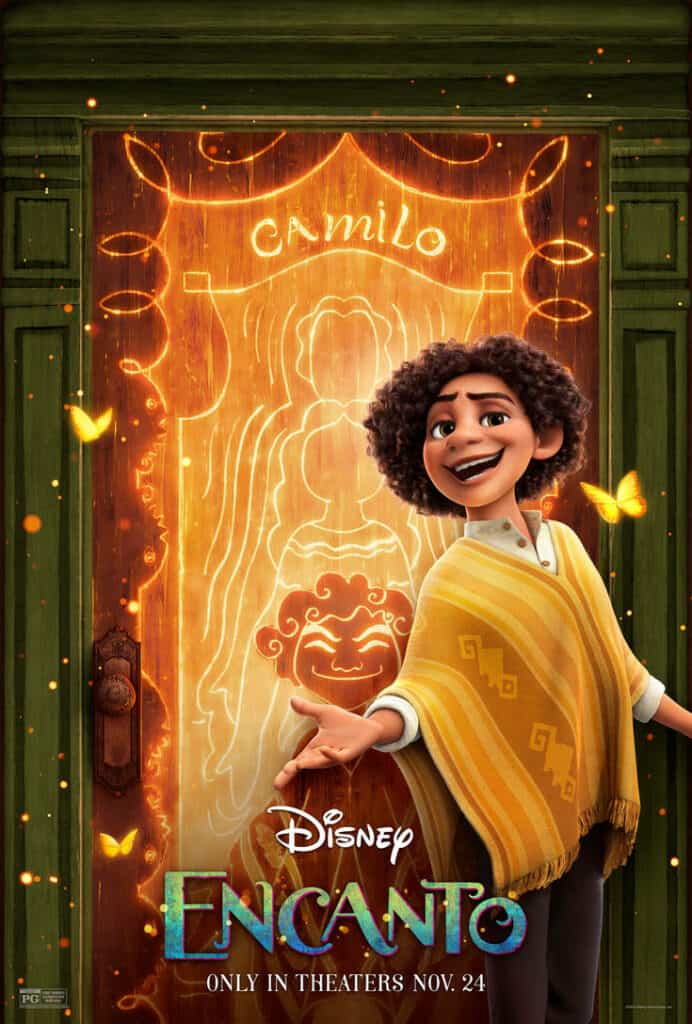 Yes, bringing up the rear, Mirabel’s cousin, Camilo, is on the list. One fan tweeted that Camilo telling stories of Bruno just to scare his little cousin is “such big cousin/brother energy,” and that itself can be its own kind of “evil.”

But, perhaps there is more to this. Camilo is a shapeshifter. Often pretending to be other family members, he undoubtedly hears as much as Dolores due to the number of times he gets mistaken as someone else. We even see it happen when Mirabel tries to confide in Dolores, only to discover after she spills her info that it’s Camilo in disguise. Such interference in communication could only cause the rifts in the family to grow. Also, the fact that he shows a trickster side gives this writer mad Loki vibes. 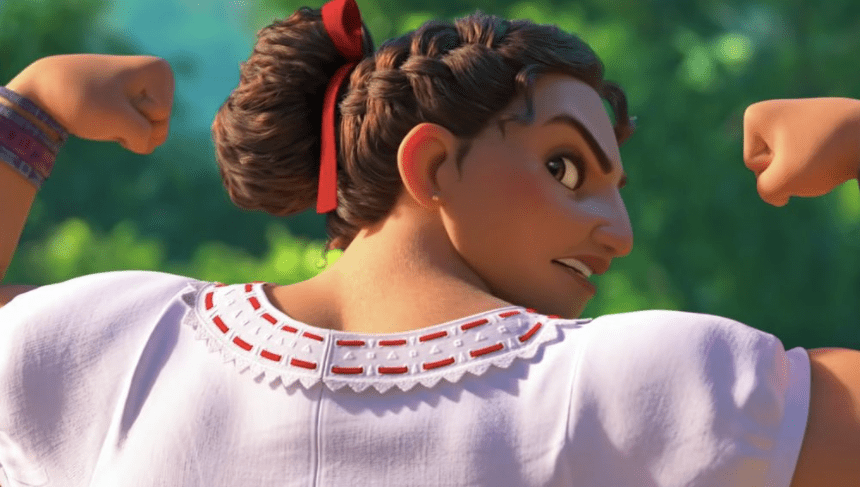 “Luisa should have been the villain of the movie. Her character song is clearly an origin story for one.”

My Encanto review: Luisa should have been the villain of the movie. Her character song is clearly an origin story for one.

So far, more people have agreed about this than about Camilo, so do with that information what you will.

One fan took to Tumblr to write:

“I’m sorry I need a version of Encanto where this man is a villain, with smirking and deep voiced villain song dancing Madrigal family around…Not a twist-villain, just Madrigals not knowing he is. Maybe he wants to find Bruno too, to take advantage of his future seeing power? When I say dance around the family, I mean…

This is my inspiration for it, like throwing them around, except the dance would be fast flamenco-ish?” 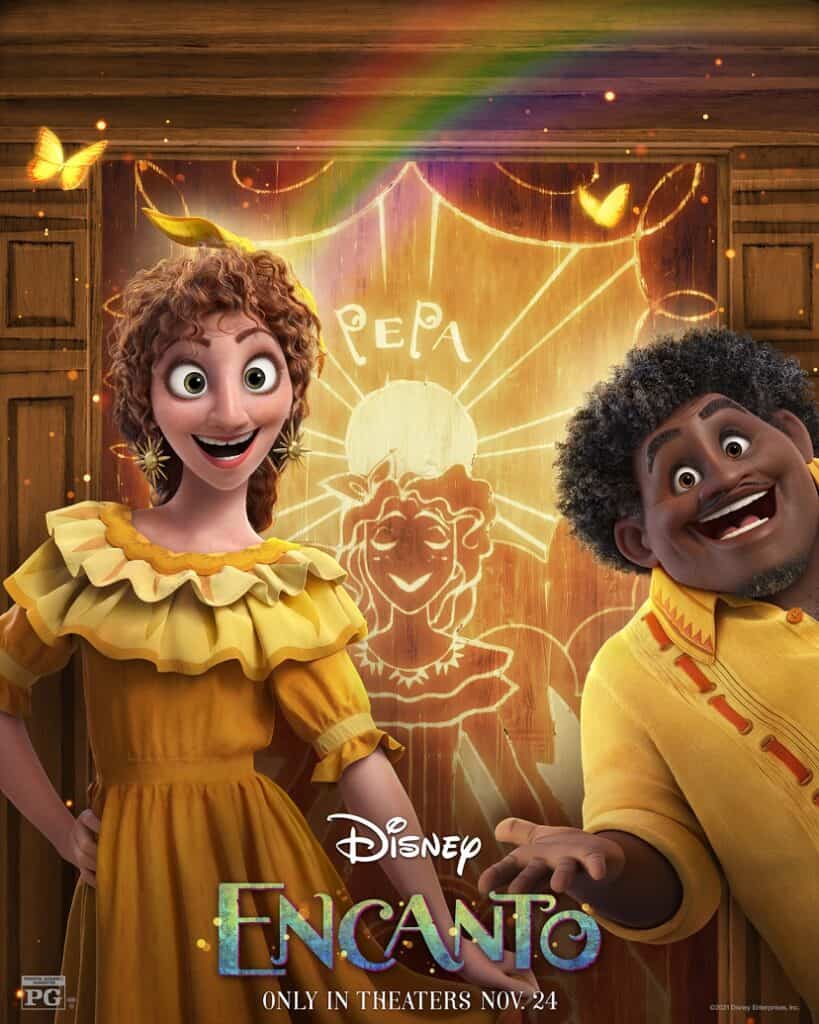 Back to options that make sense for what the story is, we have Mirabel’s Tía Pepa. One fan notices that it’s only Pepa’s side that talks badly of Bruno, while the only one to speak of him from her sister Julieta’s side (Mirable’s mom) is Isabela, who said his prophecy was actually positive.

Pepa is the villain of Encanto, LMAO
I just realised that We Don’t Talk About Bruno is basically only her and her kids talking shit about him, while on Julieta’s side we have Isabela saying he had a positive impact on her
Freakin chismosa raised her kids to hate him for no reason

Another fan also chimed in on mentioning Pepa’s manipulation tactics.

Her power is making her mood swings everyone else's problem. I mean, c'mon. 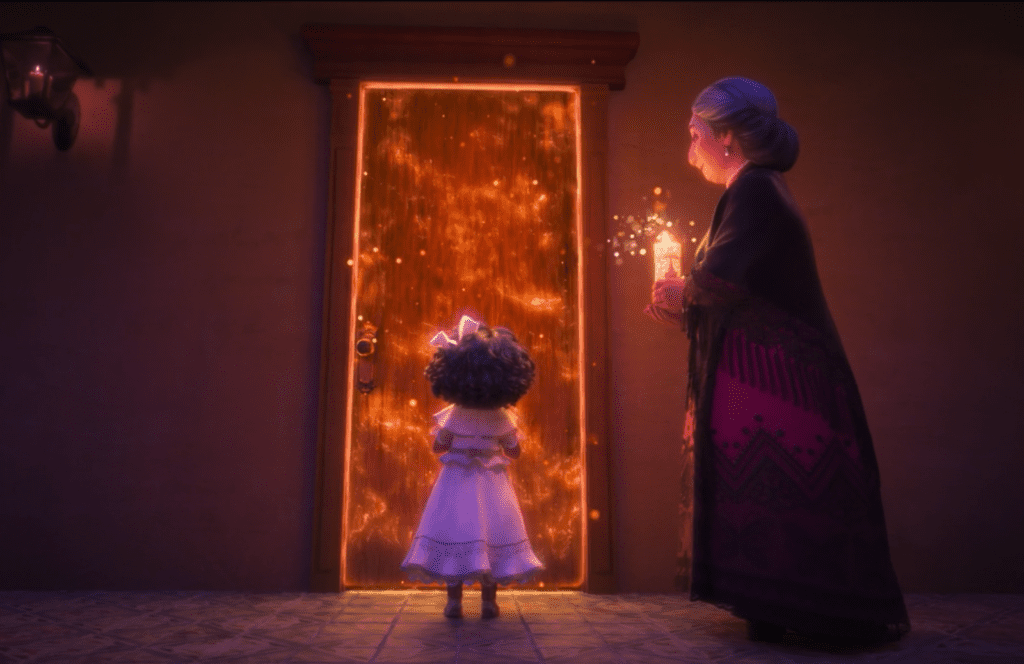 A few fans call out the Madrigal’s magical house as the true evil, calling the gifts curses rather than true blessings:

This theory could make sense. After all, the bill always comes due, and it is a supernatural force that puts the Madrigal family to work almost in exchange for the protection it gives the entire community. 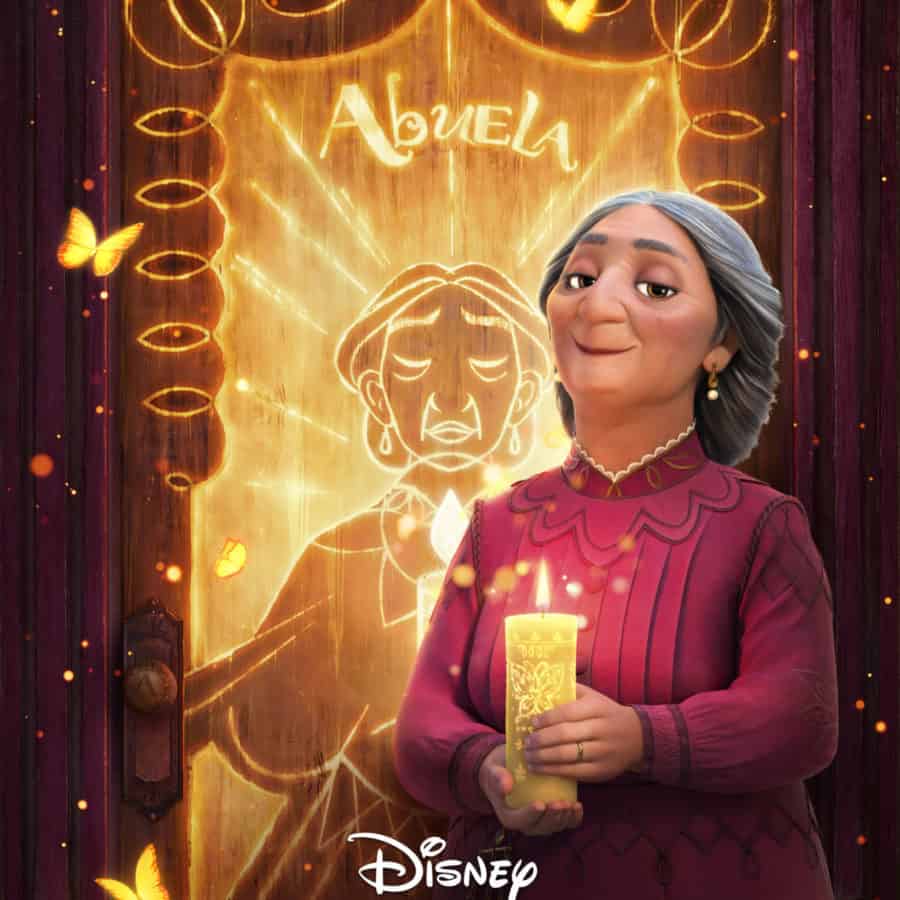 Whether you view her as a hard-working protective matriarch who just has high expectations for her children or an elderly dictator who dispenses emotional abuse at the sight of things not going her way, Mirabel’s Abuela is a tough character that has received harsh criticism from a lot of fans like the comment below:

mirabel wasn't in the family photo, nor were there any photos of her in the house. hell, they didn't even try to build an extra room or redesign the nursery for her. abuela only utilized that family for their gifts without having one herself.

There are a mixture of other theories that vary in probable accuracy from intergenerational trauma to the little kid drinking way too much coffee.

At the end of the day, it is a movie about a family struggling to keep their house in order, so perhaps there are moments where they all take turns playing the part of the villain. But one thing is clear. It is definitely not Bruno.