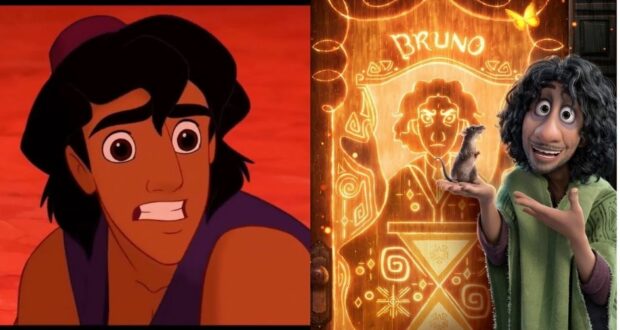 It’s no surprise to most Disney fans that the Encanto song “We Don’t Talk About Bruno” has been consistently topping the Billboard charts and Spotify charts; practically anyone who listens to the Disney song from the animated film can attest to its catchy nature.

Even Disney fanatics who didn’t enjoy the Disney song the first time they heard it in the animated film soon found themselves watching the musical number later on Youtube (and that video has over 157 million views), so it’s even less surprising that “We Don’t Talk About Bruno” has broken some records with its success!

Recently “We Don’t Talk About Bruno” broke the record held by the animated film Frozen for “Let It Go” (sung by Idina Menzel) by reaching #4 on the Hot 100 Billboard chart. “Let It Go” had only make it to #5 on the Hot 100 Billboard chart rankings. Now, the Encanto song about the mysterious uncle of the Madrigal family has broken a record from yet another one of Disney’s other animated movies: Aladdin (1992). 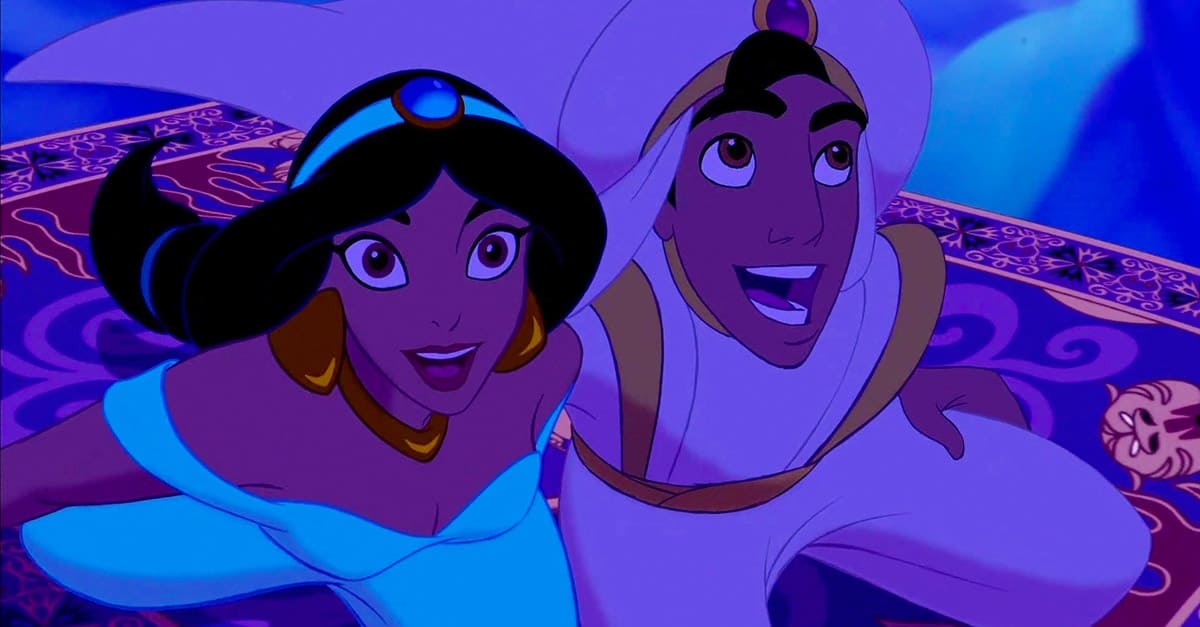 The Aladdin song “A Whole New World” had a record for staying in the #1 position on the Hot 100 Billboard chart for a week back in 1993, and this is the first time since 1993 that a Disney Animation movie has reached number one! 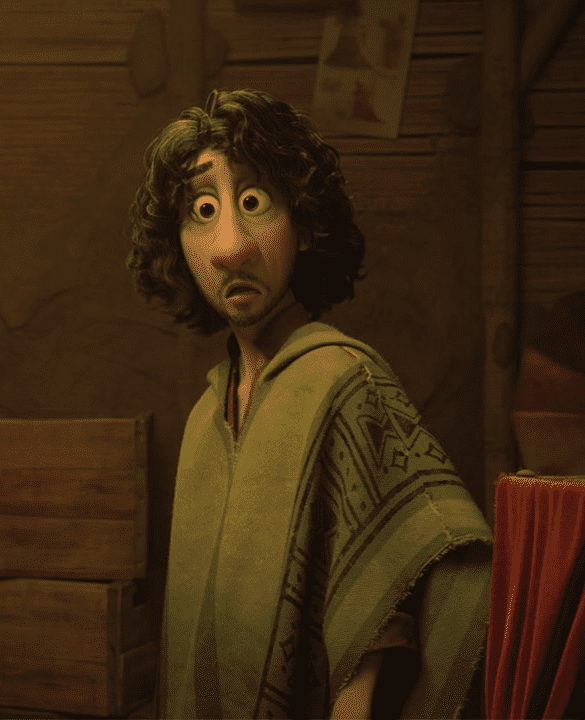 Although “We Don’t Talk About Bruno” has reigned supreme so far, the Encanto original songs “Surface Pressure“, “What Else Can I Do?”, and “The Family Madrigal” have also been popular on the Billboard and Spotify charts. The Encanto song “Dos Oruguitas” has also been nominated for the Academy Award for Best Original Song, although that particular Disney song from the Disney animated film was not a crowd favorite, and the Disney movie itself has won the Golden Globe Award for Best Animated Feature.