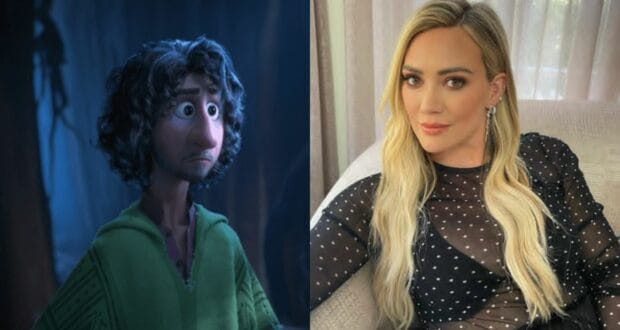 Disney Channel veteran and Younger actress Hilary Duff has been making headlines recently for her new role as Sophie in the How I Met Your Father spin-off of How I Met Your Mother (and for her continued hopes for a Lizzie McGuire reboot), but the actress has also received more attention for jumping on the Encanto bandwagon! 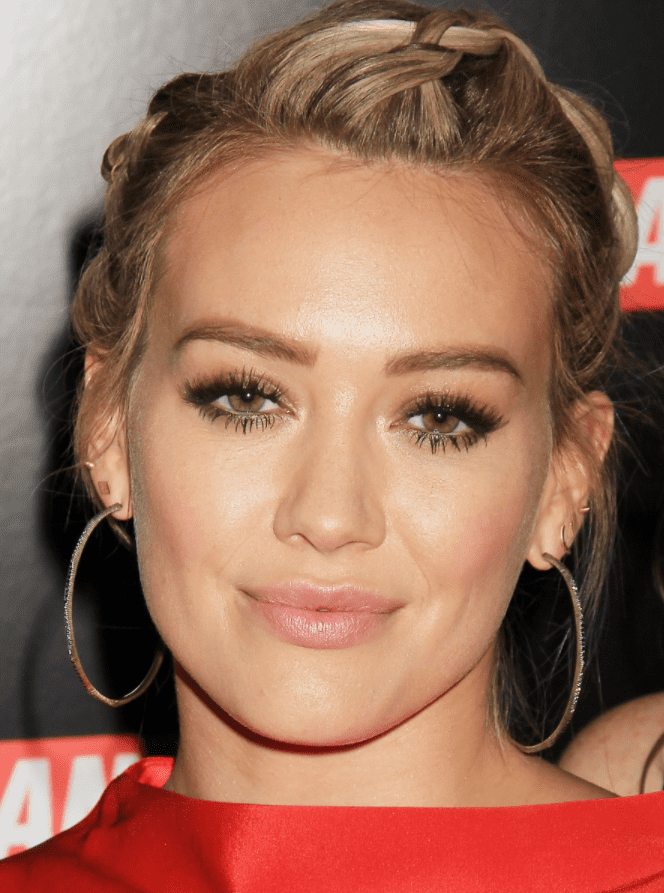 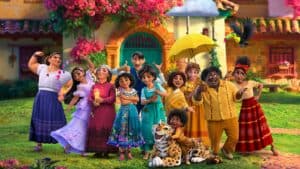 The new Walt Disney Animations studios movie Encanto has essentially taken the world of Disney animated movies (and this year’s award season) by storm, being nominated for multiple awards and even breaking some music records with a notoriously catchy soundtrack. The Disney song from the soundtrack entitled “We Don’t Talk About Bruno” has become particularly popular, even breaking the record that Frozen‘s song “Let It Go” previously had for popularity, and it appears that Hilary Duff is not immune to the Disney song’s earworm status either! 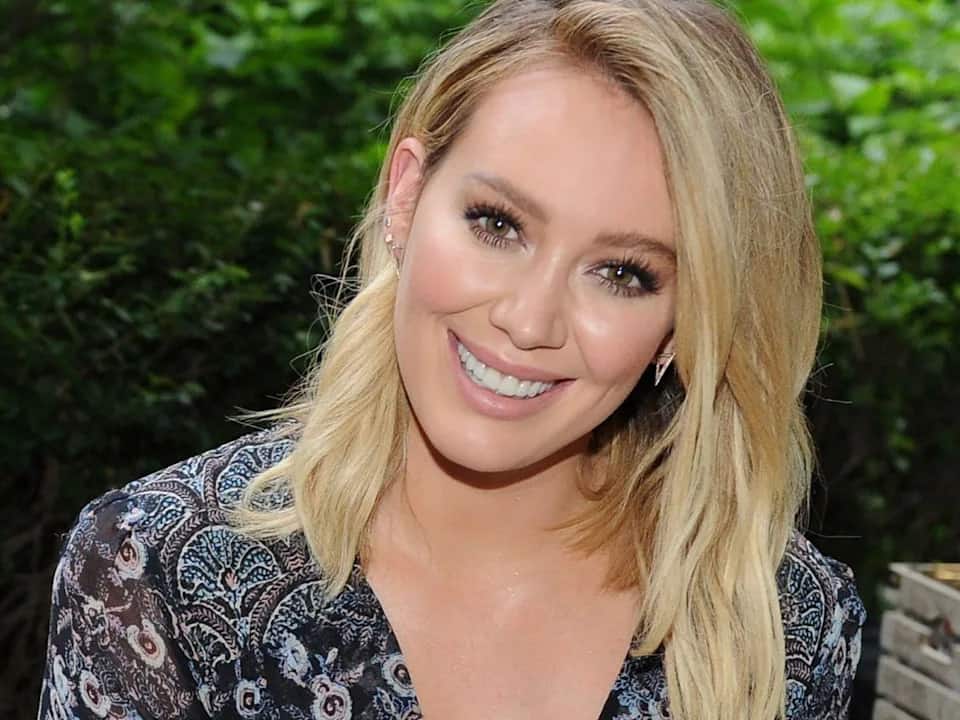 The actress posted on Instagram about the Disney song from the Disney animated movie and sang a bit of it, exciting fans who used to listen to her albums on repeat. “Some glam and some Encanto both very important things. Anyone else just blurting this out at random times? I need help. It’s taking over,” Hilary wrote in her Instagram post. Although she only sings one line from the Disney song in the video of her acapella rendition, her well-known musical talent as a singer and her Disney background as a child star have both made her ‘confession’ about her addiction to the Disney animated movie Encanto‘s catchiest song endearing to her fans. 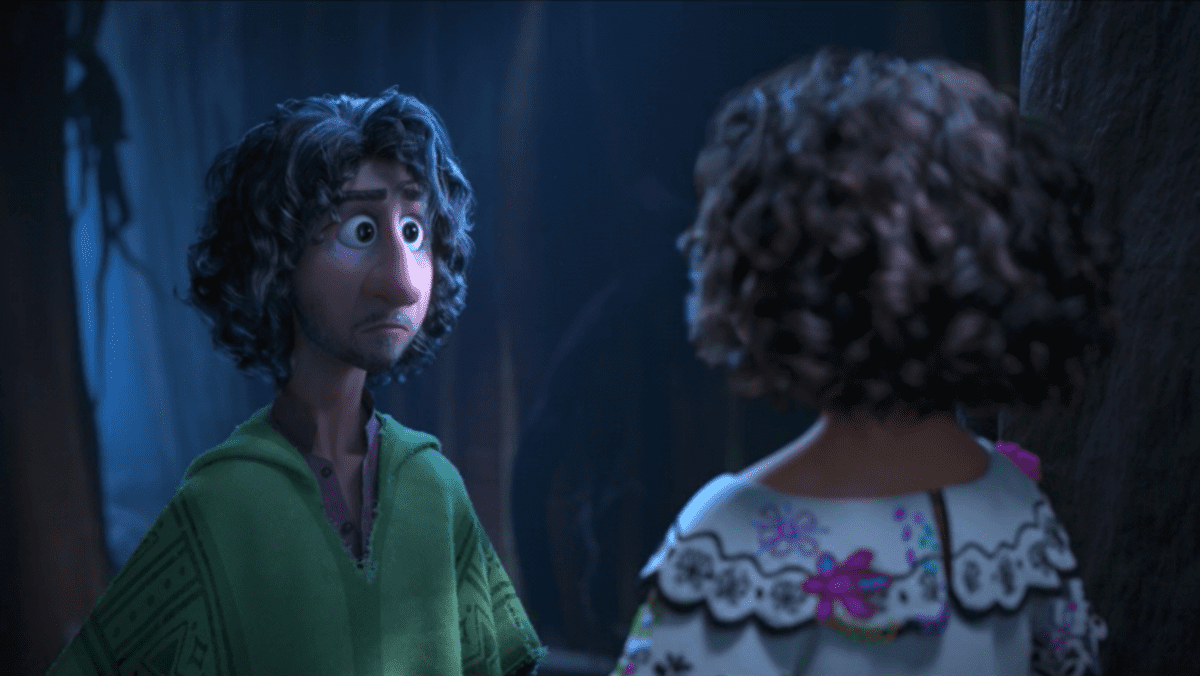 Have you seen Encanto yet, or the new Hilary Duff series on Hulu called How I Met Your Father? If you have seen Encanto, is “We Don’t Talk About Bruno” your favorite song from the Walt Disney Animation Studios movie?