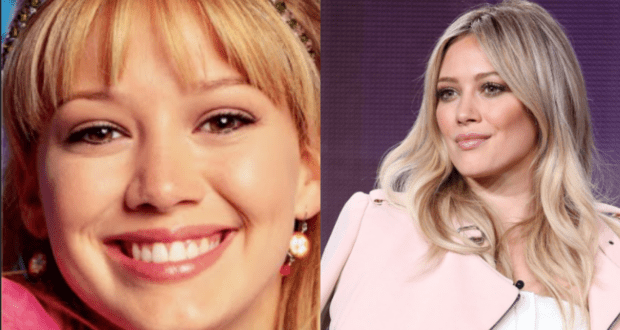 Remakes, sequels, and spin-offs are definitely nothing new in the world of Disney — and even though the hit Disney Channel show Lizzie McGuire ended back in 2004, its star Hilary Duff is not done hoping for another Lizzie encore. The actress has recently been making the rounds with interviews about her newest show, and she’s revealed some tidbits about the Lizzie McGuire revival (which was an original series that almost came into being back in 2020) along the way. 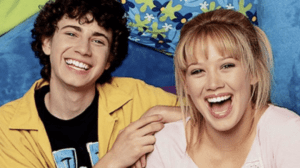 Even though the sweet-natured Lizzie hadn’t had a Lizzie McGuire movie since 2003, her fans never stopped clamoring for more — and in August 2019, plans to actually make that dream come true for fans were announced. The cast of the show reunited and filmed two episodes of a new series, with everything going smoothly until Disney canceled the entire production. 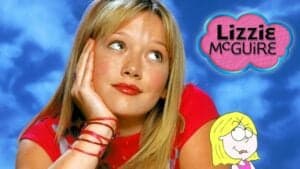 Robert Carradine, who played Lizzie’s father, recalled in an interview with Bustle that there were multiple Disney executives involved during the show’s initial stages of development, and everyone seemed positive about the series. But then they decided “at the last minute, out of the blue, that it needs to be more kid-friendly”. The actress Hailee Todd, who played Lizzie’s mother, also said that “it just seems ridiculous. There’s always more to it than you hear, and I certainly am not privy to those conversations in the back room”. The follow-up to the popular Disney Channel series was specifically meant to be more adult, originally; according to Hilary in a recent interview with Cosmopolitan, “my character [Lizzie] was moving back home with her parents because she caught her soon-to-be fiancé cheating on her, and she was falling flat on her face at the moment and being like, ‘I need to pivot because everything that I thought was wasn’t, and I’m turning 30′”. 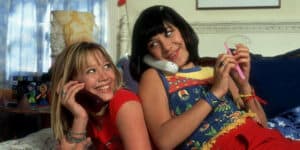 After Lizzie McGuire — a TV show on which Hilary Duff has declared that she was just a 13-year-old playing her actual relatable tween girl self — Hilary also starred in the Disney Channel Original Movie Cadet Kelly (2002) and the movie A Cinderella Story (2004). These days, she had almost faded from the public eye in the minds of anyone who wasn’t watching the popular TV Land series Younger (which also stars Broadway actress Sutton Foster).

But now Hilary is back for a broader range of audiences, on a spin-off for a sitcom that won ten Emmys — and although she seems content to accept that Lizzie’s comeback is currently “not dead, and…not alive”, it seems like neither Hilary Duff nor Lizzie McGuire fans are going to give up on a Lizzie revival down the road! 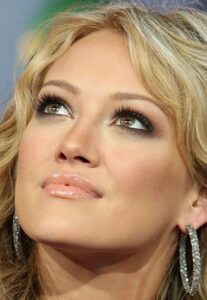 Hilary Duff is the lead actress in the new How I Met Your Mother spin-off, which is called How I Met Your Father and takes a more modern, diverse approach to the original show’s storyline. Both TV shows follow a protagonist (a man named Ted Mosby who was played by Josh Radnor in the first series, and Hilary Duff’s character Sophie in the new show) telling his or her children about the romances in New York City that eventually led to the romance of the children’s parents. 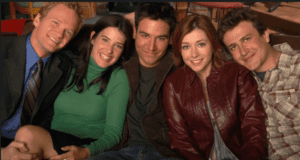 In the new series, Kim Cattrall is voicing Sophie’s older self as she recounts the story to her son; on the original TV show, the late Bob Saget voiced an older Ted Mosby. 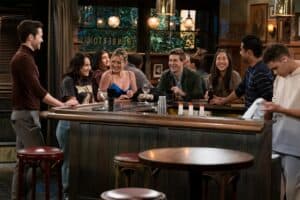 Would you like to watch a Lizzie McGuire reboot? Have you been following Hilary Duff’s career since her time as a Disney child star, and are you excited about the new How I Met Your Father series on Hulu?