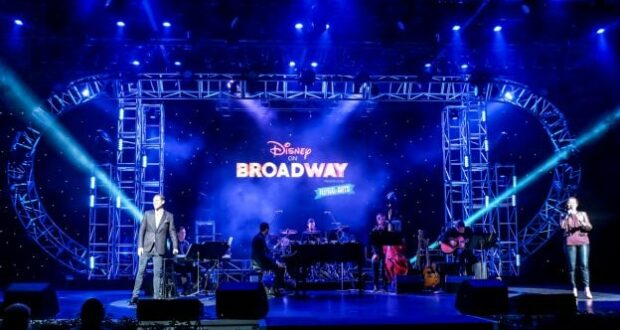 The Disney on Broadway Concert Series has been one of the most exciting parts of this year’s EPCOT International Festival of the Arts. The event marks the first time since the reopening of Walt Disney World that a full concert series has been performed at an EPCOT festival, and with lots of talented Broadway performers, the event has been a hit so far.

Disney just took to Instagram to announce that this Monday, February 21, 2022, a live stream will be shared across social media so fans at home can take in one of the Disney on Broadway live performances right from the EPCOT International Festival of the Arts. Here’s how to watch…

The live stream will feature Broadway Stars including Ashley Brown, Josh Strickland, Kissy Simmons, and Michael James Scott all performing live from EPCOT. The performance kicks off at 8:00 PM EST on Monday, February 21, 2022, and can be watched live on Disney Parks’ social accounts (including Facebook, Instagram, and TikTok.) 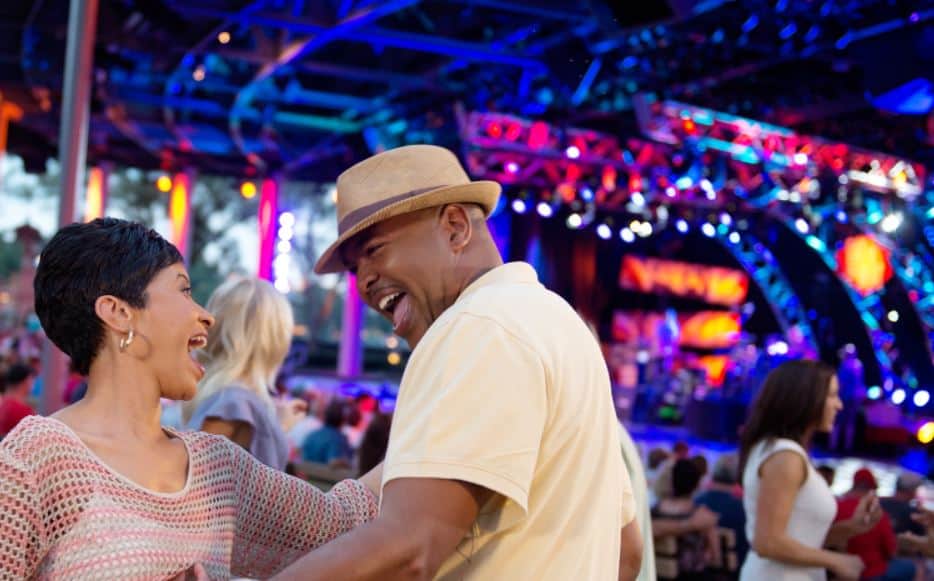 The concert series started off as a weekend-only event at the EPCOT International Festival of the Arts, and it has since expanded to a daily event in the America Gardens Theater at the American Adventure pavilion in World Showcase. The concert series also features a dining package, allowing Guests to dine at favorite EPCOT restaurants and enjoy guaranteed seating for one of the shows. 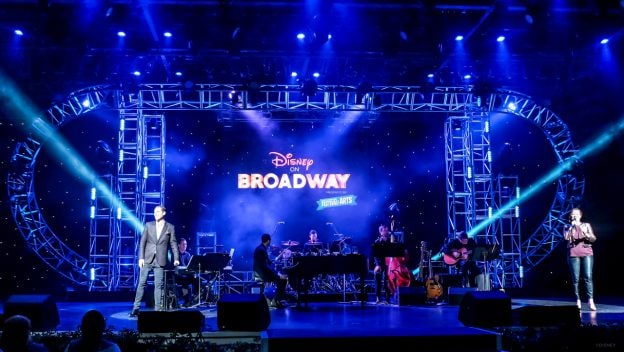 The EPCOT International Festival of the Arts celebrates art in all its forms, with live artists presentations, interactive artmaking opportunities, live music and performing arts, pop-up galleries, unique shops, and more. February 21 also marks the last day of this year’s festival as the park, and soon after the park will be switching over to the EPCOT International Flower & Garden Festival which begins March 2, 2022.

The live stream on Monday, February 21, will be the final Disney on Broadway Concert Series performance of the year, so be sure to save the date so you don’t miss out!