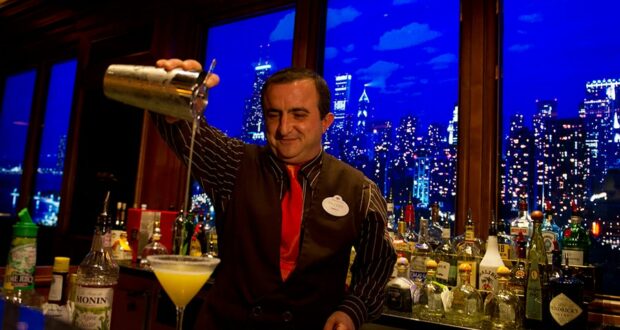 “I Don’t Have to Card You”: EPCOT Cast Member Surprises Guest with Sassy Comment

Walt Disney World Cast Members and Disneyland Cast Members are known for their rapport with Guests, and once in a while, there is a particularly heartwarming or amusing anecdote from a Disney Guest confirming just how quick-witted, personable, and entertaining Cast Members can be! One recent visitor of EPCOT at Walt Disney World shared a comical story on Twitter about an EPCOT Cast Member. Check out the Tweet from @littlesophiebug below!

dying laughing about the Epcot CM who told me “I don’t have to card you because you have the Aristocats on your sweater and no one under 21 has seen that movie” pic.twitter.com/1IBE9VvPnq

Apparently, this Disney Guest (who is also a frequent visitor of the Disney Parks in general) was asking for an alcoholic beverage. Normally, anyone who looks like they might be under 18 years old would be carded and a Cast Member would ask for a license to identify the visitor’s real age; however, the Cast Member in EPCOT that was serving @littlesophiebug apparently didn’t feel the need to card her because of Sophie’s apparel! 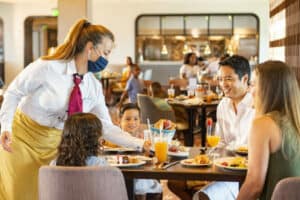 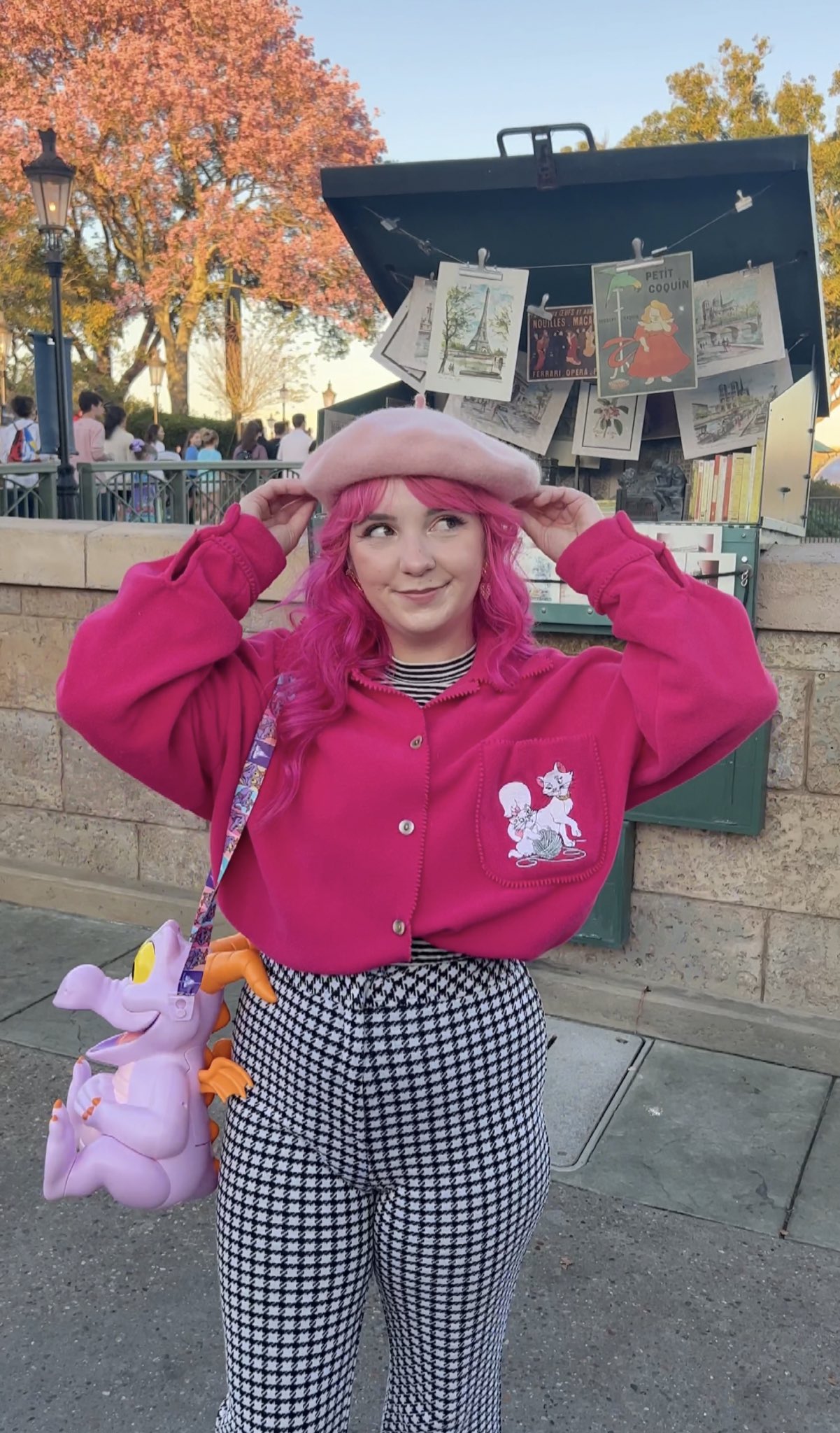 Since The Aristocats is an older Disney animated movie, it’s not surprising that the movie was worthy of a joke at its expense (particularly since there have been many more animated films from Walt Disney Animation Studios in recent years to provide it with competition). While some diehard Aristocat fans might be perturbed by the comment, many other Disney Guests will understand the lighthearted joke and take it in stride! 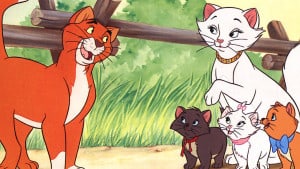 Many fans of Sophie (who posts often on Instagram, Twitter, and TikTok about her visits to Disney) retweeted or liked her Tweet recounting the exchange. Disney is all about smiles and laughter amidst its Disney magic, after all, so it’s actually magical when a Disney Cast Member can relax with a joke or two. Apparently (with the right audience) a Disney Cast Member can also be sardonic or sarcastic when making jokes with Disney Guests!

Have you ever had a humorous exchange with a Disney Cast Member at Walt Disney World Resort or Disneyland Resort, and have you noticed any differences in Cast Member interactions between the Magic Kingdom, Hollywood Studios, Animal Kingdom, and EPCOT? Are you planning on chatting with Disney World Cast Members during the EPCOT International Festival of the Arts that began last week (or perhaps paying a visit to this EPCOT booth for a chance to meet a celebrity guest?