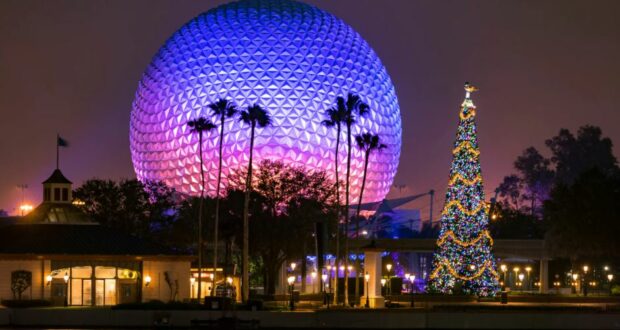 Changes are coming to EPCOT for Guests hoping to ring in the new year in the park this December 31. With the exception of New Year’s Eve 2020 when the festivities were cancelled altogether, EPCOT has typically offered two showings of its New Year’s Eve fireworks show with a countdown to midnight following the second show. This year, Harmonious will be shown at 6:30 pm on New Year’s Eve (so if you are planning on ringing in the new year in EPCOT, be sure to arrive early so you do not miss the fireworks!) The countdown to the new year will begin at 11:54 pm.

In years past Guests have also found enhanced entertainment all around World Showcase with DJs and live music stationed throughout the countries. We have not yet heard of special entertainment that will be happening at this year’s holiday, so we recommend keeping an eye on the My Disney Experience app if you will be in EPCOT on December 31. 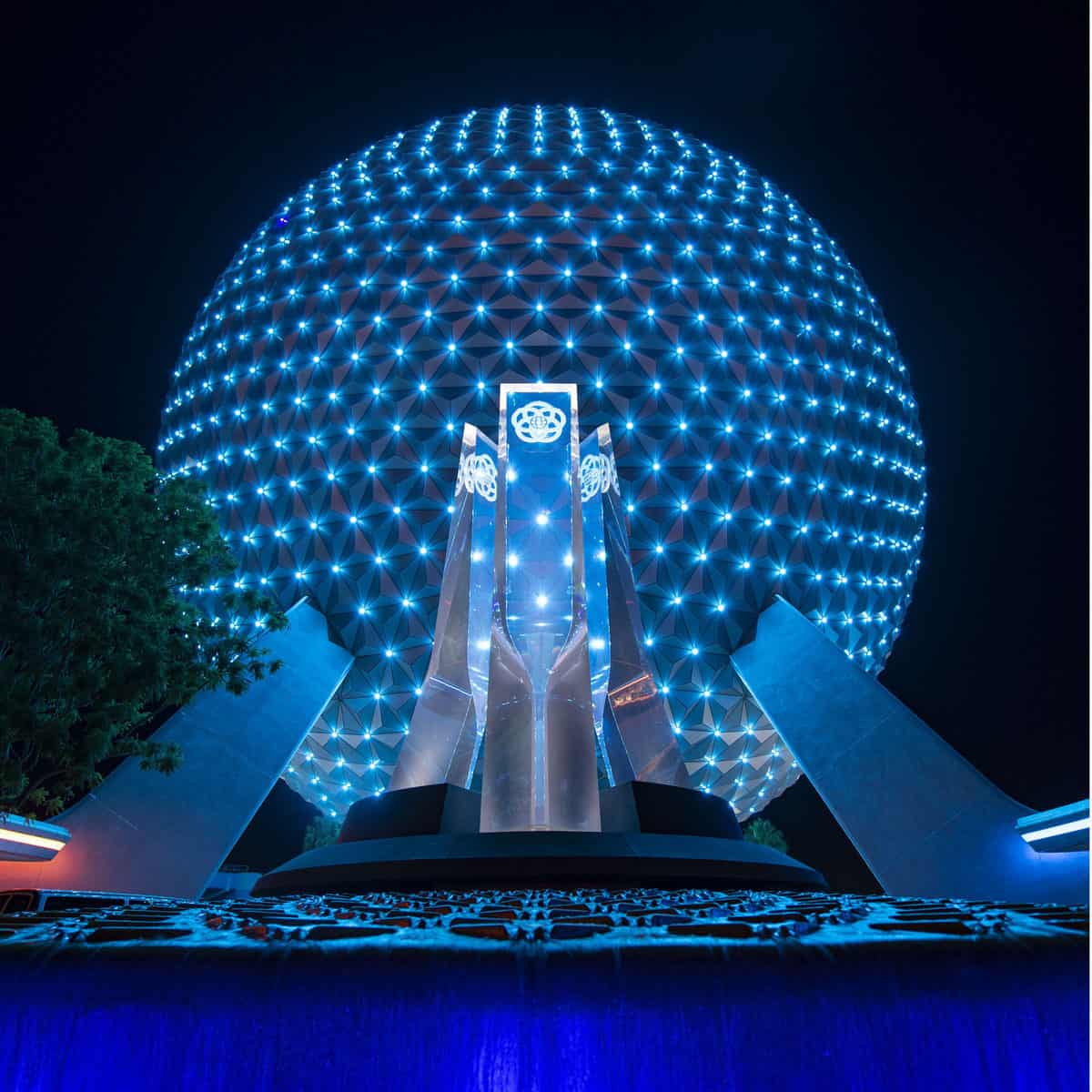 New lights shine across the reflective panels of Spaceship Earth, connecting to one another like stars in a nighttime sky and creating a mesmerizing symbol of optimism when it transforms into a Beacon of Magic at EPCOT at Walt Disney World Resort in Lake Buena Vista, Florida, during the resorts 50th anniversary celebration. (David Roark, photographer)

EPCOT is open 10 am to midnight on New Year’s Eve, with the Magic Kingdom and Disney’s Hollywood Studios also remaining open until midnight. In addition to seeing the fireworks and counting down to the new year in Walt Disney World theme parks, select Disney Springs restaurants are offering special events for New Year’s Eve, and California Grill at the top of Disney’s Contemporary Resort is hosting a swanky, $700 per person, evening event complete with a countdown and sweeping views of the Magic Kingdom’s fireworks.