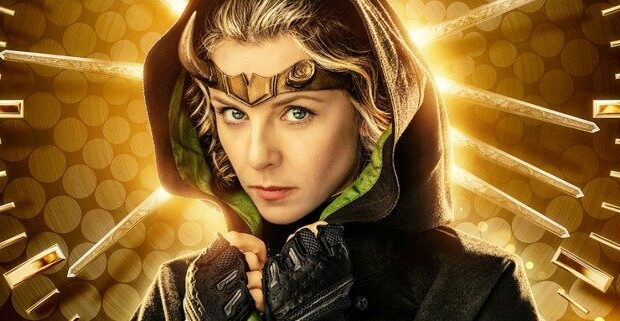 Fans Are Thrilled With Loki and Sylvie’s Act

In the latest episode of Loki, fans got excited with the duel of Loki and Sylvie. After the previous cliff hanger when it came to Sophia Di Martino’s Lady Loki and who exactly she was.

In episode 3 we learned that she goes by Sylvie and that she might be more like Tom Hiddleston they she really wants to admit to herself and others.

The pair seems to understand one another as was seen when Loki and Sylvie escape the TVA’s Minutemen but end up trapped on the doomed moon of Lamentis 1. As they set off on a journey to a refugee ship called the Ark that will take them off-world, the duo strike up a hilarious partnership, with the no-nonsense Sylvie frequently being irritated with the God of Mischief’s.

Fans seem to love the duo and the friendship that is forming between the two. We look forward to episode 4 where we will definitely learn more about the two of them as they try to figure out how to survive.