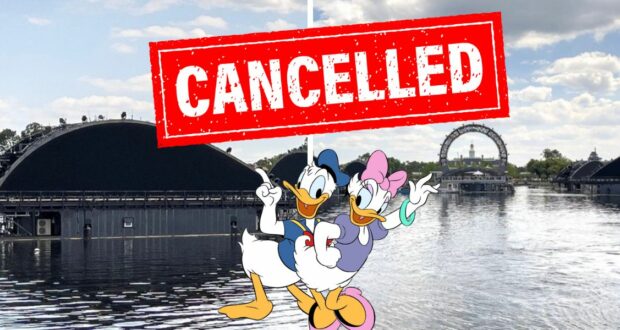 Since Walt Disney World Resort is typically known for maintaining a seamless and well-groomed experience in the Disney Parks for its Guests — or, at least, it used to be — there are rarely any eyesores to be found in the Disney Parks in broad daylight.

However, one show in the EPCOT Disney Park, called Harmonious, did have some eyesores in the forms of floating barges in the World Showcase lagoon — and fans who found the barges to be unpleasant in appearance are pleased to learn that the Walt Disney World Resort barges are being removed as the show comes to a close!

JUST ANNOUNCED! ? Beginning April 3, fan-favorite “Happily Ever After” returns to Magic Kingdom AND “EPCOT Forever” will fill the skies above World Showcase Lagoon at EPCOT for a limited time! ? Learn more: https://t.co/TFGe9j0kki pic.twitter.com/OZPh0xfBpi

The Disney Parks Blog just announced that the EPCOT show called Harmonious is indeed coming to an end — with an official end date in tow, pun intended — and so the barges that were involved in the Walt Disney World Resort fireworks show are leaving EPCOT as well.

Journalist Scott Gustin shared on Twitter (in the Tweet shown below) that he had double-checked with Disney about the barges’ removal.

“In the blog post, Disney said mentioned “a phased removal of fireworks platforms following the final “Harmonious” performance on April 2.” But – I confirmed (just to be certain) the barges are gone. Confirmed,” Gustin wrote.

In the blog post, Disney said mentioned “a phased removal of fireworks platforms following the final “Harmonious” performance on April 2.”

But – I confirmed (just to be certain) the barges are gone. Confirmed.

Gustin also confirmed, when asked by another Twitter user, that this was planned before the reinstatement of Walt Disney Company CEO Bob Iger. The announcement about the barges’ removal was met with fanfare among the Disney-loving community.

“Good riddance,” one Disney fan Tweeted in response to the announcement. “I loved Harmonious but hate the barges,” another Disney Park Guest wrote.

One Walt Disney World Resort Guest actually liked the barges, apparently. “Controversial, but as someone who now primarily goes down to WDW for RunDisney events, I liked the barges — but solely because they would put up big messages on them during the races,” the Disney marathon runner wrote. “Always a nice pop of color and light in those dark mornings running through EPCOT.” 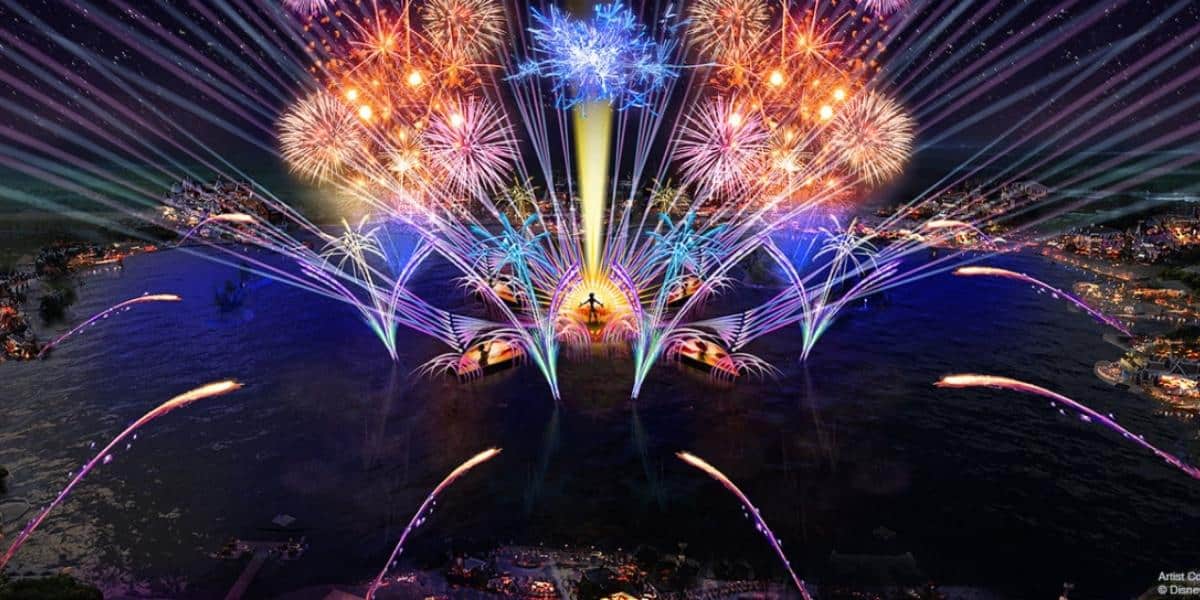 A former Disney World employee pointed out that, even though many people found the barges to be ugly and are subsequently praising their removal, there should still be some acknowledgment for “the engineering & work that went into [them].”

“I’m not sad to see them go,” the former Disney employee wrote, “but I’m sure they were a huge effort for all involved.”

It is unclear if the barges are going to be destroyed or reused in a future Disney World project, but for now, many Disney fans simply seem to be celebrating the removal of the floating eyesores!

What do you think about these Harmonious barges? Do you prefer EPCOT and the World Showcase plaza to the Animal Kingdom, Magic Kingdom Park, or Hollywood Studios?