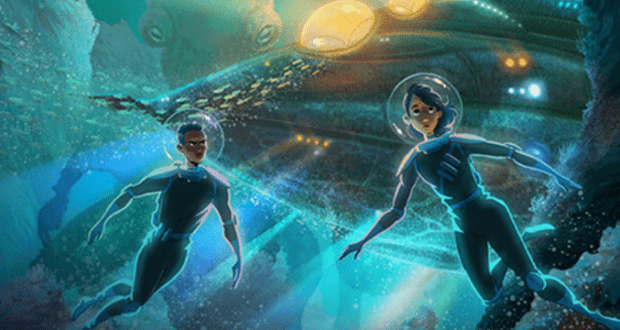 Fans of ‘20,000 Leagues Under the Sea’ Will Love This Adventure

Do you love scuba diving, watching documentaries about marine exploration, or reading Rick Riordan adventure books (such as the Percy Jackson series)? If so, there is a new book for you—one that manages to stand all on its own. “Daughter of the Deep” is an exciting modern take on “20,000 Leagues Under the Sea”­ (and another Jules Verne book, “The Mysterious Island”) that has a fantastic heroine, an action-packed plot, an amazing ensemble of characters, and something very rare: a totally novel plot.

Author Roshani Chokshi (who wrote the Aru Shah quintet) was one of the people who served as an advance reader for Rick Riordan, and she called this book an exciting source of “high-tech high jinks, deep-sea riddles, and the sort of military tactics that somehow make me feel smarter despite the fact that I have been ensconced in a soft blankie for the better part of the day”.

Rick Riordan takes his signature knack for adventure books and shifts it in “Daughter of the Deep”. The reader gets to experience land-based action at some points, particularly in the San Francisco area, but most of the adventure is on or deep underneath the ocean surface. The story is full of fascinating information about marine life, the science behind deep dives, the mechanics of nautical technology, the danger involved in any scientific expedition, the history of Jules Verne’s books, and the nature of naval combat. 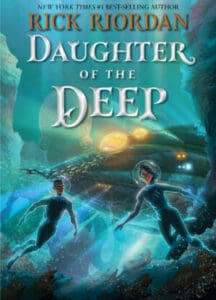 In “Daughter of the Deep”, the protagonist Ana Dakkar and her older brother Dev are high school students at Harding Pencroft Academy, which is an elite five year high school that focuses on training its attendees to become naval warriors, underwater explorers, and first-rate navigators. Exploring, defending, and embracing the world’s oceans is the school’s main focus even as a cold war between Harding Pencroft Academy and the rival school called the Land Institue simmers—until a terrible tragedy strikes the school when their deadly enemies at the Land Institute attack and Ana Dakkar finds herself in charge of her classmates (including her amazing friends Nelinha, Ester, Gem, Dr. Hewett, and Socrates the dolphin) while being adrift at sea.

A strange submarine, a taste for revenge, some quirky marine life, and an unexpected family legacy make the ride even more turbulent! If you found Jules Verne, Captain Nemo, his submarine (called the Nautilus), or “Journey to the Center of the Earth” fascinating, then you’ll love reading this story. 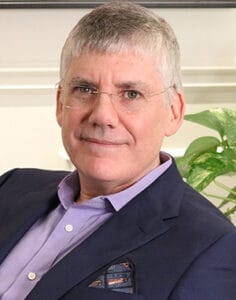 According to the book’s introduction, Rick Riordan immediately asked to write about “20,000 Leagues Under the Sea” when “the top brass from Disney Publishing” gave him free rein by asking him which “existing Disney intellectual property” he would like to use for a book. The result is a thoroughly thrilling, exciting, and unique undersea adventure! Unfortunately, this book is a standalone novel for now, but Rick Riordan hasn’t completely turned down the idea of sequels. Have you read any more of Rick Riordan’s bestselling books, such as “The Lightning Thief” (which focuses on Greek mythology and Greek gods), his books about ancient Egyptian mythology or Norse mythology, or perhaps the “Kingdom Keepers” series by Ridley Pearson (which is set in the Disney Parks)?