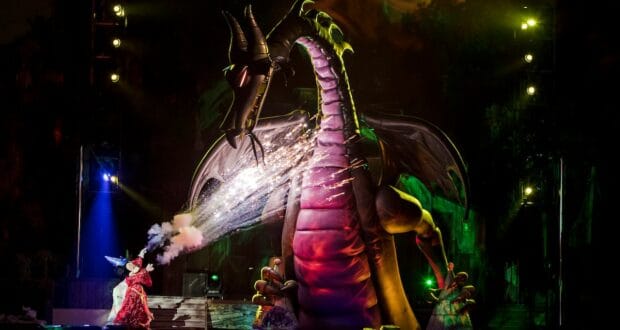 Fantasmic Showtimes Confirmed Ahead of Its Return to This Disney Park

Disney fans have been anxiously awaiting the return of Fantasmic to both Disneyland Park and Disney’s Hollywood Studios, and while the show’s return is still just one month away for one of these Disney Parks, Disney just shared an update that is sure to be useful for fans planning a trip this spring. Fantasmic will be returning to Disneyland Park on May 28, 2022, and Disney just revealed the showtimes for its first performances upon its return. 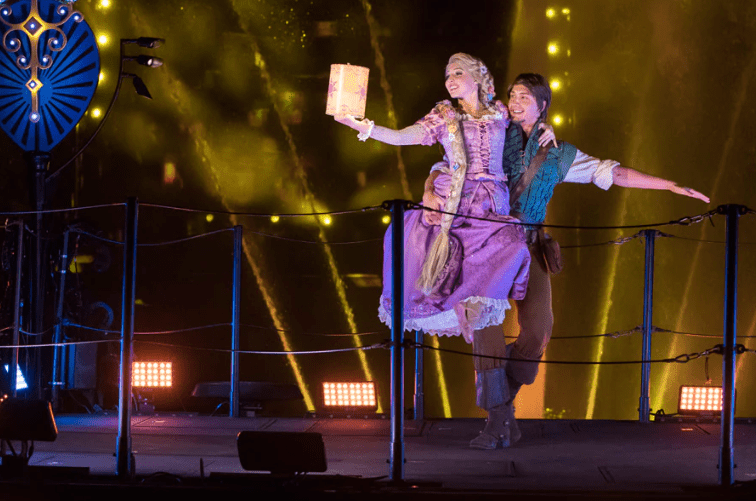 As one of the most popular nighttime spectaculars at both Disneyland and Walt Disney World, it is always helpful for Guests planning their trip when Fantasmic runs with two showtimes, and when the show returns to Disneyland on May 28, 2022, Disney has confirmed that it will take place at both 9:00 PM and 10:30 PM.

For Guests planning their next viewing of Fantasmic, the second show is generally less crowded and easier to score a better view without having to wait in your spot too long before it begins. Where Fantasmic is just making its return to the park after its two-year hiatus, and where its return has been highly anticipated for locals and visitors alike, you may want to plan for additional crowds when viewing Fantasmic soon after its initial return. 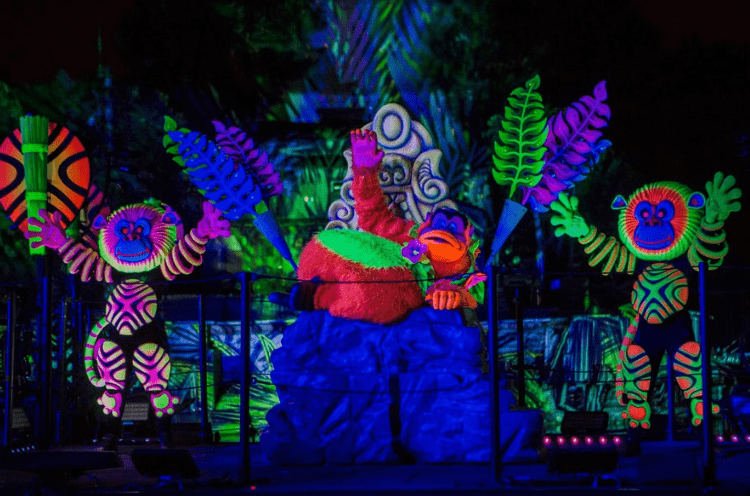 Disneyland’s official website that lists showtimes for the return of Fantasmic also notes that times are subject to change. The previously offered Fantasmic Dining Package and Fantasmic On-the-Go package, which included a prepared meal from the Hungry Bear Restaurant remain unavailable at this time, with no official details on if or when they might return. 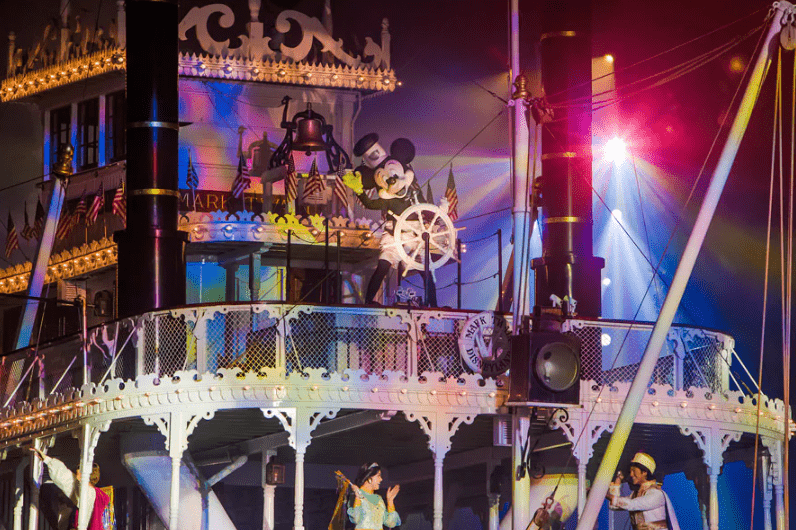 We are still waiting on updates from Disney regarding the return of Fantasmic to Disney’s Hollywood Studios and will update you here on Disney Fanatic as we learn more.