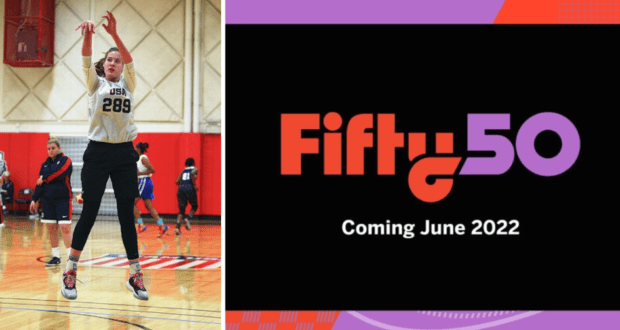 ESPN is debuting a new lineup of short films showcasing women athletes this summer with the all-new Fifty/50 Shorts Presented by Google. Produced by ESPN’s recently launched W. Studios, the shorts will share unique and memorable stories from a diverse group of athletes in support of the fight for women’s equality in athletic fields and beyond. Each of the shorts presented as part of the new Fifty/50 series will feature women at the forefront of the creative teams as well, with the entire series executive produced by women. 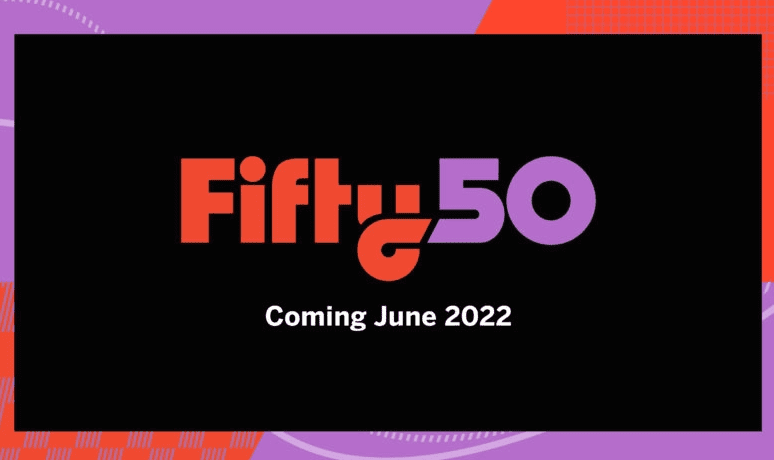 The first short, Home Field, showcases three teenage soccer players who are all refugees growing up in Clarkston, Georgia. In a city known for its influx of immigrants, often nicknamed “Ellis Island of the South,” the short will show the girls in terms of what they experience in a diverse city located in the American South and on the field in terms of their athletic achievements. Home Field is directed by Allison Glock and Kate T. Parker.

Let Noor Run focuses on 17-year-old Noor Alexandria Abukaram, who made headlines in the region surrounding her hometown of Toledo, Ohio when she was disqualified from one of her cross country races for wearing a hijab. The film, directed by Shayla Harris, will bring to light Abukaram’s experiences while working to raise awareness for ways sports can work to be more inclusive for athletes from all kinds of religious and cultural backgrounds. 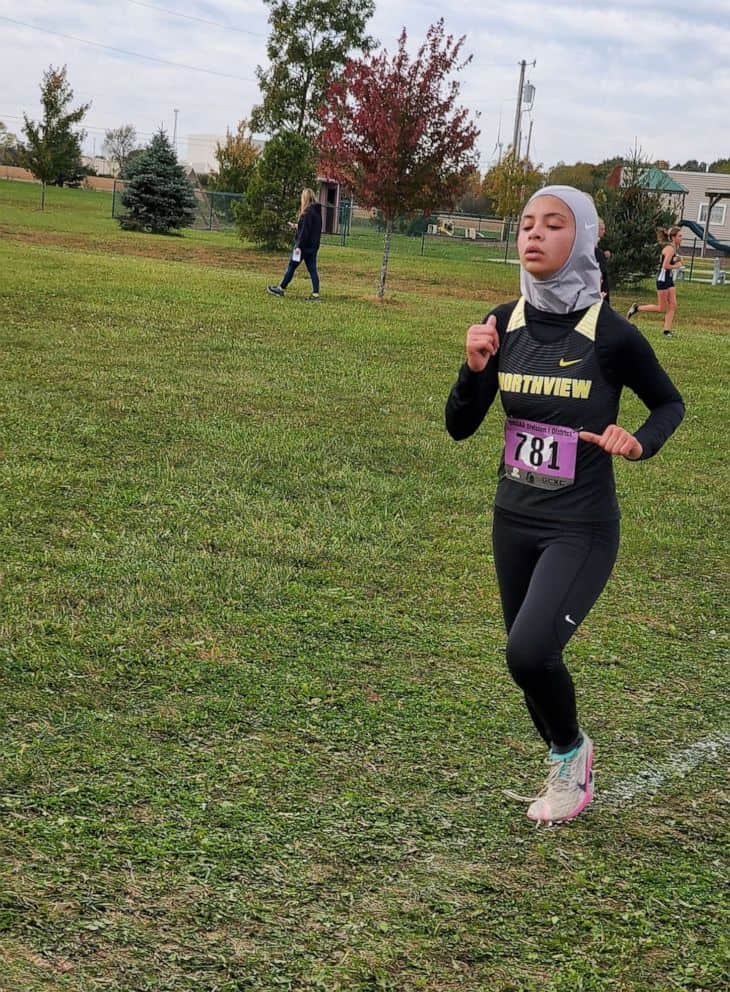 Disney Legend Robin Roberts is working as an executive producer alongside director Bethany Mollenkof to bring the story of rising basketball star Sedona Prince to the Fifty/50 Shorts. In The Rule of Sedona Prince, viewers will learn about the viral University of Oregon basketball player, and see how her content creation on social platforms like TikTok impacted her athletic career.

Girls Got Game gets into esports, a rising field for fans of sports and ESPN in general, as it focuses on the all-women professional gaming team, GX3. The film is directed by Elizabeth Lo. 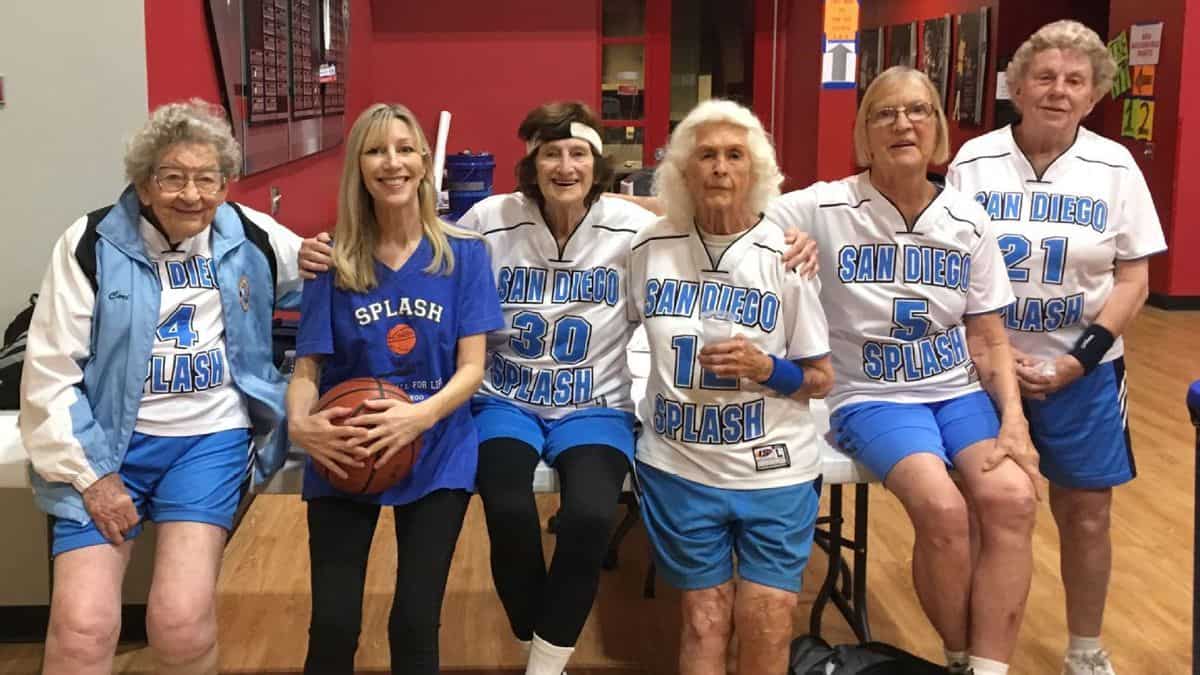 Related Post: Why the Former NBA Experience Should Be Disney Escape Rooms

And, Make a Splash, showcases the San Diego Women’s Basketball Association’s Splash team, which is made up entirely of women who are 85 years of age or older. Make a Splash is directed by Bonni Cohen.

The Fifty/50 Shorts will premiere on ESPN2 on June 1, 2022, and once they have premiered, they will be available to watch on ESPN’s YouTube channel as well.

ESPN 2022-05-07
Brittany DiCologero
Previous: ‘Doctor Strange in the Multiverse Of Madness’ Is One of Marvel’s Worst-Reviewed Movies
Next: Video: Jim Cummings Shares Mother’s Day Message as ‘Winnie the Pooh,’ ‘Tigger,’ and More