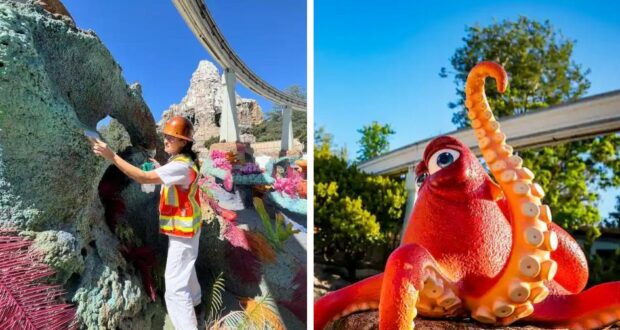 The Finding Nemo Submarine Voyage is coming back for Disney Guests visiting Disneyland Resort in California!  The Disney Parks Blog has revealed not only a return date for the popular Disneyland experience inspired by the popular 2003 Pixar film Finding Nemo, but also a behind-the-scenes look at the attraction that will apparently “be bigger, brighter, and better than ever”!

Finding Nemo Submarine Voyage at @Disneyland is coming back on July 25 and it will be bigger, brighter, and better than ever! https://t.co/CEYA3tJcvt pic.twitter.com/7IKRFytsRj

Finding Nemo Submarine Voyage is getting a revamp much like the classic Magic Kingdom Disney Park and Walt Disney World Resort ride “it’s a small world” did many years ago: everything will be fresh and new! This apparently “includes revitalizing the attraction with more coral, new paint, fresh kelp and seaweed, as well as enhanced special effects and lighting” for the attraction within Disneyland Park. 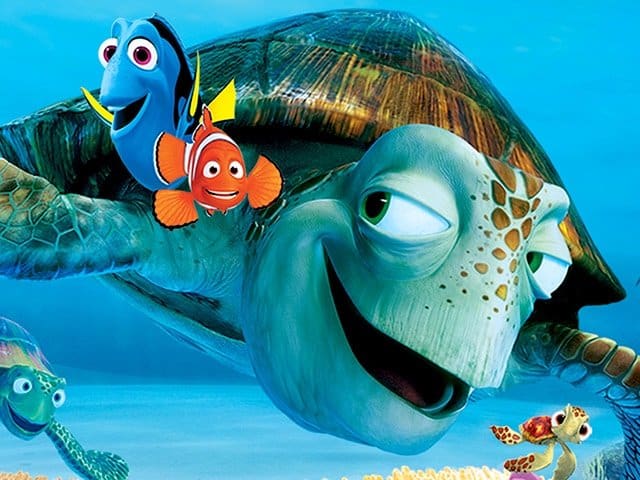 Jim Crouch, a Principal Artisan on the project from Walt Disney Imagineering, said that the team “studied the film a lot” and placed a strong focus on both the “beautiful coral areas” and the “really vibrant colors” that stand out in the original Pixar movie Finding Nemo. The team then took that inspiration and used it to add 3,000 pieces of coral and 12,000 lineal feet of seaweed (which adds up to almost two miles!) to the Disneyland Park attraction that first opened in 2007.

Guests can expect “brand new color, all new lighting, [and] great special effects and projections [that are] bringing back all of those characters that you know and love,” Michele Hobbs concluded. Jim Crouch agreed, excitedly saying that “when the Guests see this, they’re gonna just go wild”! There has also been a particularly special new addition to the ride from Finding Dory!

Finding Nemo Submarine Voyage comes back to Disneyland Resort on July 25! Are you headed on a Disney vacation then so that you can go under the sea in a Disneyland Park?