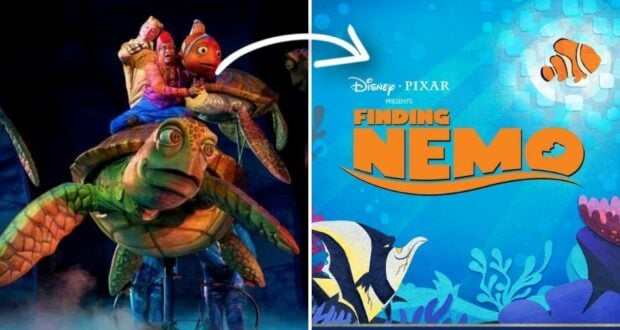 After months of closure and anticipation, Disney World has finally announced the opening date of its new stage show at Disney’s Animal Kingdom Park: Finding Nemo: The Big, Blue, and Beyond!

Sharing the news on its official TikTok, Disney Parks announced that Guests will be welcomed back to the big blue on June 13!

The reimagining of the beloved puppet show, Finding Nemo: The Musical,  was first announced in the latter half of 2021, and details have slowly come to light over the course of the past several months. In our most recent coverage, we learned that the story will be told through the eyes of the beloved characters of the “Tank Gang,” and take place after the events of the sequel film, Finding Dory. It is still unclear just how different the new story will be due to the new “narrators.” Read More: New Details Revealed for the Plot of ‘Finding Nemo: The Big Blue…and Beyond’

It should be noted that there are no showtimes listed yet on the Walt Disney World Resort’s website, and we at Disney Fanatic will keep updating our readers as soon as those details come to light.

Disney describes their reimagined show based on Pixar Animation Studios’ nautical adventure as the following:

Based on Disney and Pixar’s film Finding Nemo, this exciting stage show invites you to discover the familiar tale of Nemo and friends from a whole new point of view, as well as fan favorite songs such as “In the Big Blue World” and “Go with the Flow.”

The adventure begins by catching up with the fish from Dr. P. Sherman’s office in Finding Nemo who made their way across the ocean to the Marine Life Institute.

With live performers, animated backdrops and a theater decked out with innovative lighting, sound and special effects to create Nemo’s undersea environment, this newly updated show takes you back to the extraordinary underwater world—all over again! 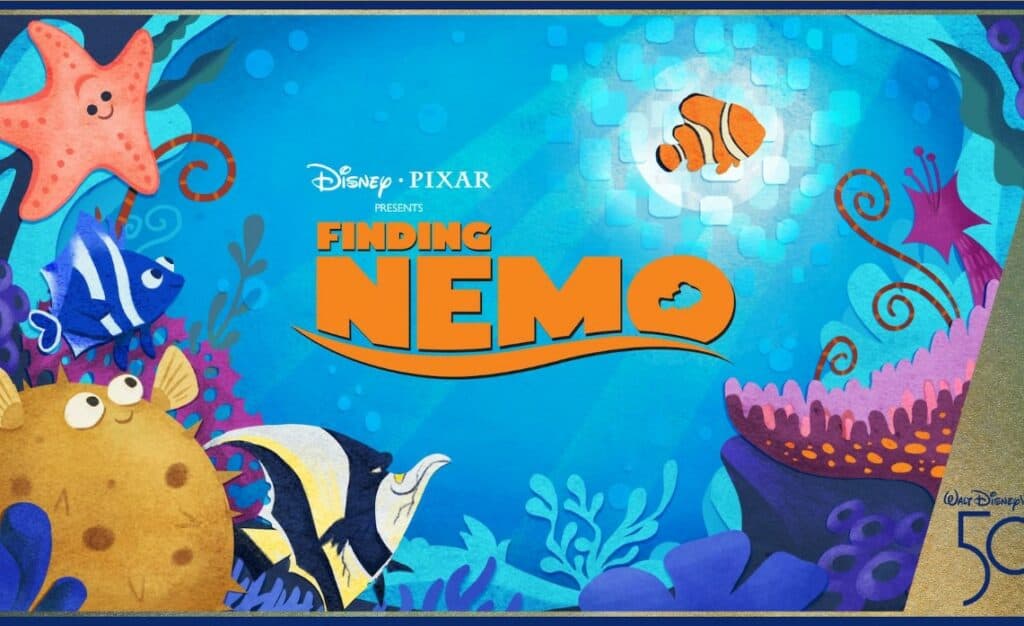 Disney/Pixar’s Finding Nemo and Finding Dory are both available for streaming right now on Disney+.