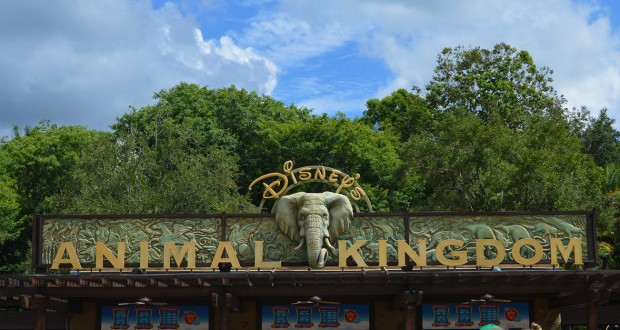 As Reported by CBS 12

Park goers at the Animal Kingdom were evacuated from the “Festival of the Lion King” theater show around 4:15 p.m. on Monday for a reported fire.

It appears that the fire may have broken out under one of the floats according to witnesses, but that information was unconfirmed by the Disney.

Guests were evacuated from the theater and the fire was was extinguished by stagehands with fire extinguishers before Reedy Creek Fire Rescue got to the scene.

No damage was reported, but debris was left behind as a result of the incident.

The 6 p.m. show was canceled, and officials say it is possible that Tuesday’s 10 a.m. performance will likely be canceled.

Thankfully, No injuries were reported.