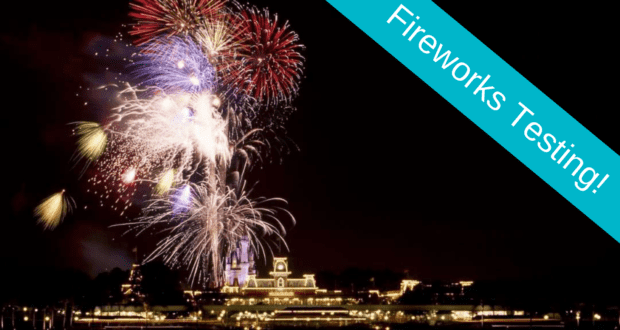 Fireworks Testing Scheduled for Tonight at the Magic Kingdom, Could a New Show Be Coming?

Walt Disney World recently shared a post to the Walt Disney World Cast and Community Facebook page indicating that there will be routine fireworks testing taking place tonight, April 7, 2022. The testing will run between 11:00 PM and midnight, so the park will be cleared of Guests by then (but if you happen to be staying nearby at one of the Magic Kingdom area resorts, you may catch a glimpse!) 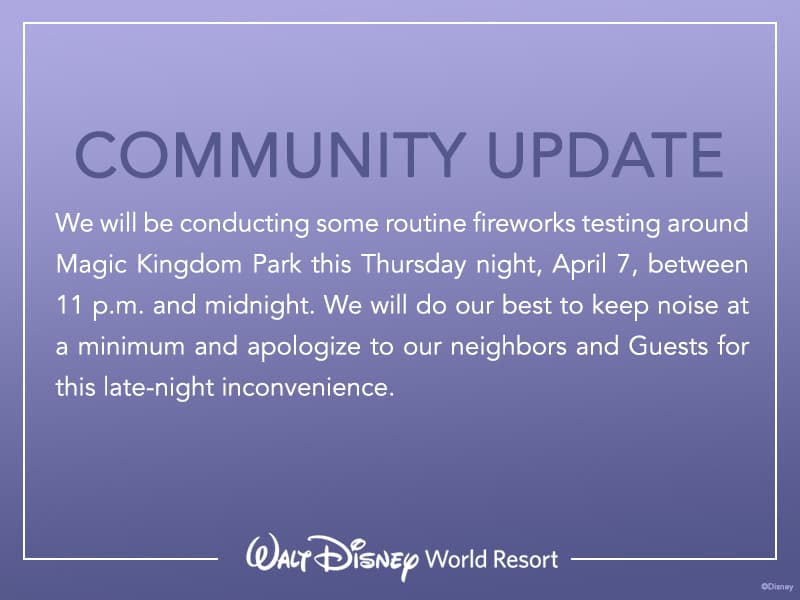 Typically fireworks testing takes place ahead of a different show coming to the park, however, with no changes to the park’s fireworks lineup scheduled for the near future, some fans are speculating as to what this testing could be. Here are a couple of possibilities. 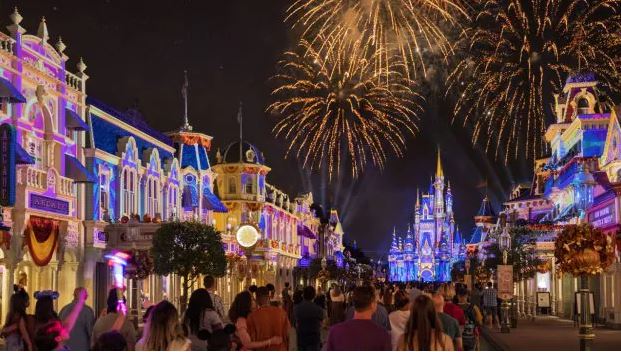 The post from Disney does say it is routine fireworks testing, so it is surely possible that it is simply the current Magic Kingdom fireworks show. Disney is always adding new effects to current performances, so perhaps some part of the show is receiving an update, or it really is just a routine run-through. 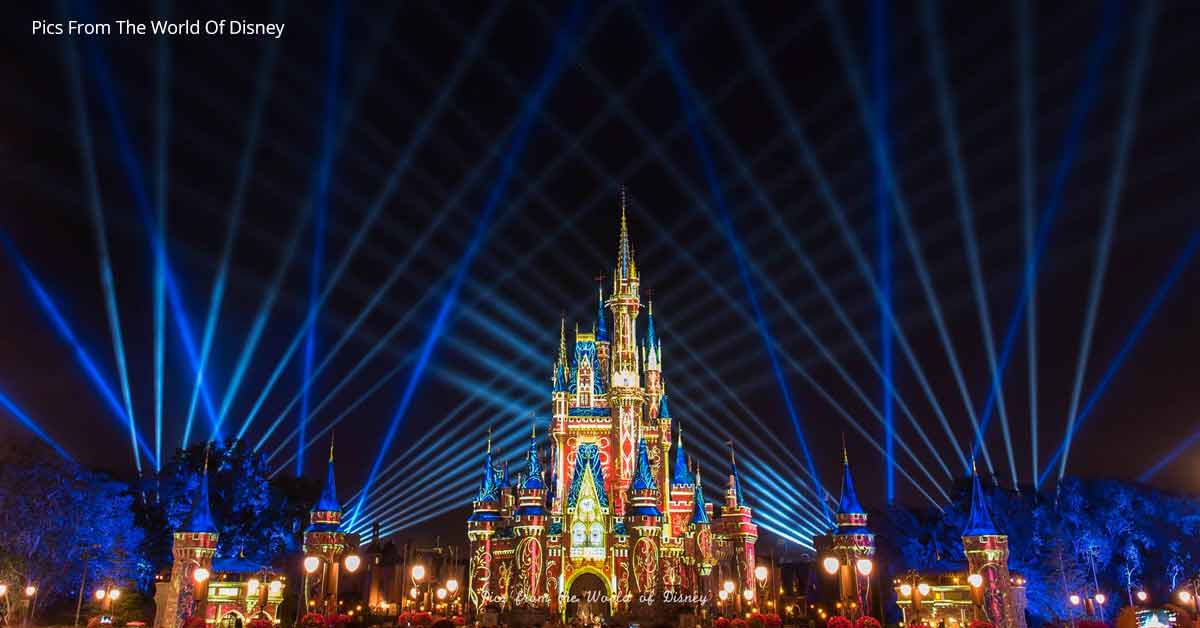 When Disney Enchantment debuted (and still to this day…) many fans hoped that Happily Ever After would return to the Magic Kingdom. It is possible, especially where Disney Enchantment is the show that debuted specifically for the 50th-anniversary celebration of the Walt Disney World Resort. If Happily Ever After does return, however, it would be surprising for the 50th-anniversary show to end before the rest of the celebration (which runs until next spring) so if that is the case, testing for it now seems unlikely. 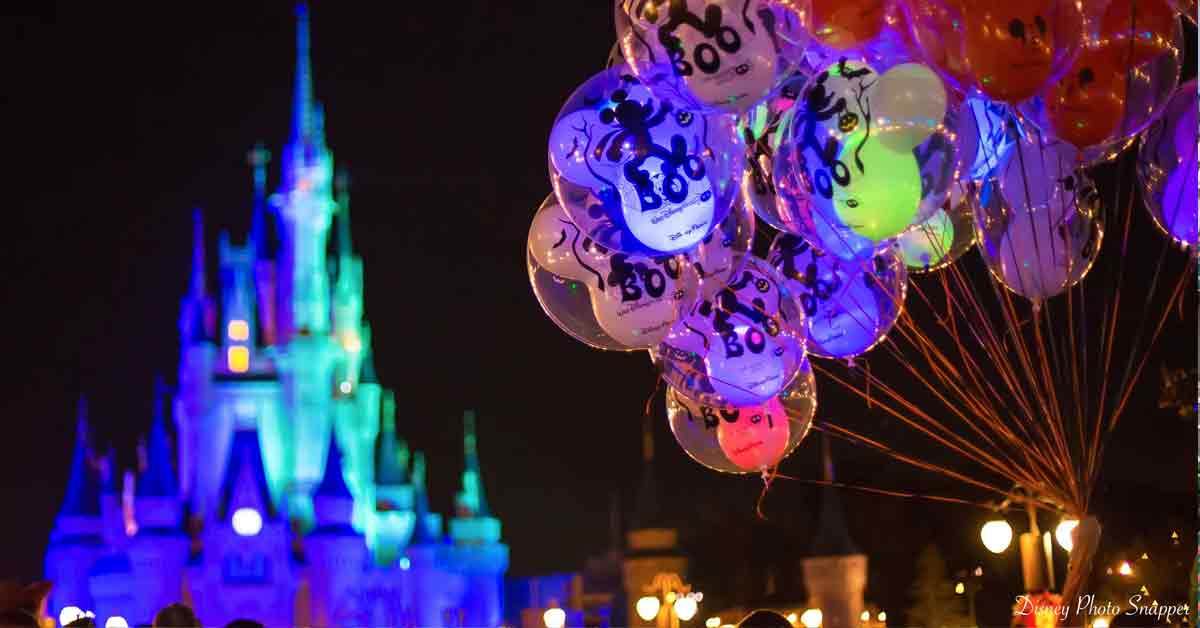 Some fans have wondered if Halloween fireworks could be testing tonight at the Magic Kingdom, but given that Halloween events in the park do not start until mid-August, April would be incredibly early for a fall show to be testing. Disney has also not made any announcement so far on what Halloween will look like this year at the Magic Kingdom, and whether Guests will see the return of the Boo Bash After Hours event or Mickey’s Not-So-Scary Halloween Party. 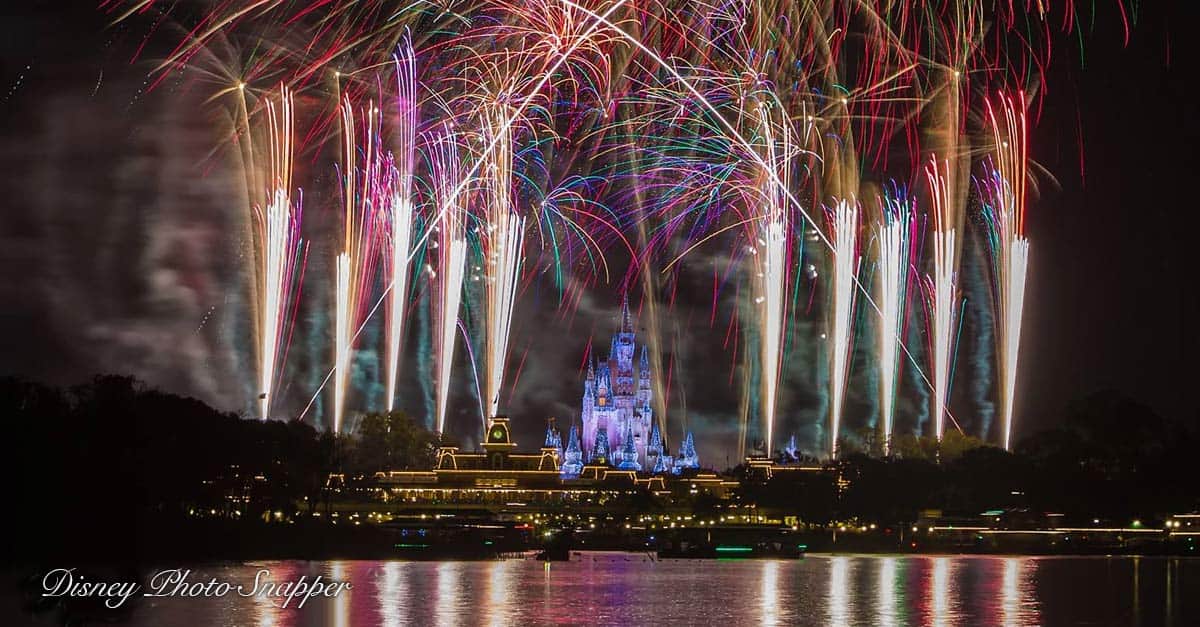 While we can’t know for sure, the most likely possibility for the late-night fireworks testing at the Magic Kingdom is a private event. The park does host private events after hours, including corporate outings, wedding receptions, after-parties, and more. There has been a Cast Member Service Celebration event going on and off the calendar as it’s gotten postponed a couple of times, that is currently scheduled for May 3, 2022, so this event is certainly one possibility.

Whatever the reason, if you happen to be staying close to this Disney park tonight, be sure to step outside. You may just see a glimpse of some (potentially new) fireworks coming from the park!