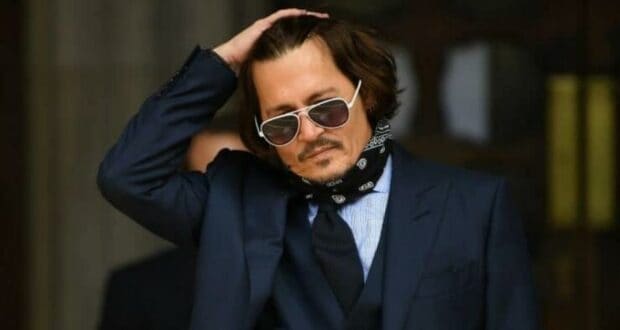 Johnny Depp has made the case in court that the accusations made by his ex-wife Amber Heard have ruined his career in Hollywood–including the privilege of continuing to reprise and develop the character Captain Jack Sparrow for Disney’s Pirates of the Caribbean franchise. But it appears that his behavior on set might have also played a significant factor.

According to The Hollywood Reporter, Depp’s former agent, Tracey Jacobs, took the stand and said, “Depp went from ‘the biggest star in the world’ to a liability that studios would be wary of because of his ‘unprofessional behavior.'”

Jacobs also mentioned that people were beginning to talk about Mr. Depp’s substance abuse problems at the time, suggesting that it was a key factor in creating Mr. Depp’s sudden difficulty in finding solid work. 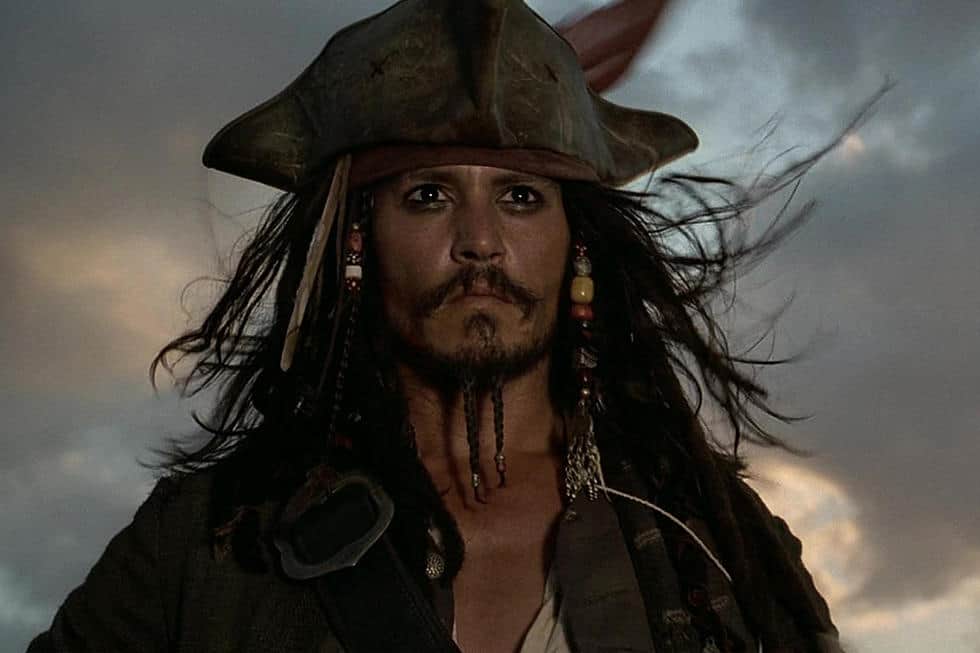 “Well, initially crews loved him because he was always so great with [them], but crews don’t love sitting around for hours and hours waiting for the star of the movie to show up,” Jacobs testified. “It also got around town. People talk. It’s a small community. It made people reluctant to use him toward the end.”

Jacobs’ testimony follows that of Disney Production executive Tine Newman who also testified that she was supposedly unaware of Heard’s incriminating OpEd when the company decided not to move forward with Mr. Depp for a sixth Pirates of the Caribbean movie. Newman cited emails with Disney executives Sean Bailey, Alan Horn, and Alan Bergman in which they discussed Mr. Depp’s issues on and offset. 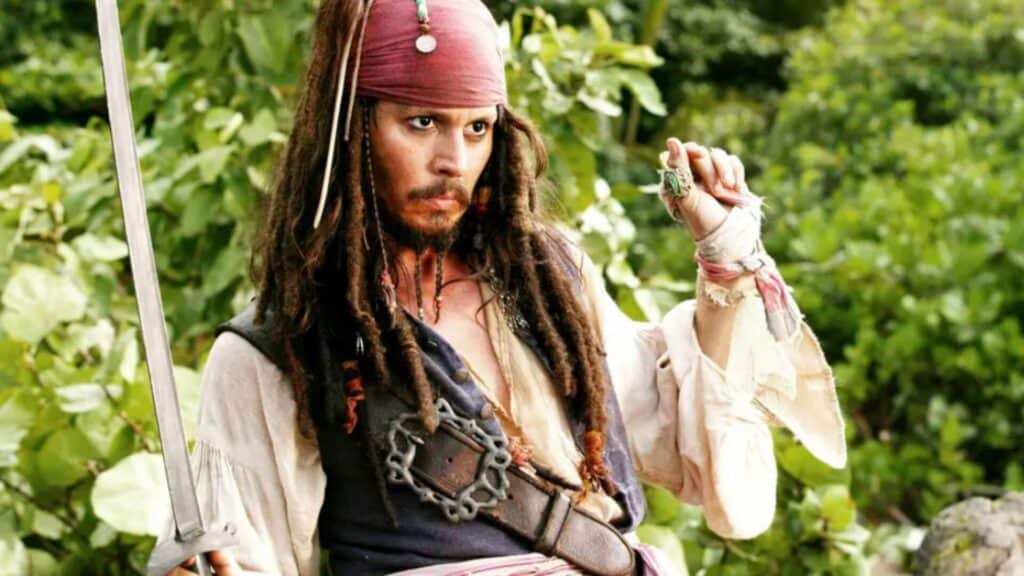 Jacobs stated that Depp was paid $25 million upfront for reprising Captain Jack Sparrow in Pirates of the Caribbean: Dead Men Tell No Tales. Mr. Depp’s agent Jack Whigham testified that Mr. Depp was slated to make $22.5 million for a sixth movie. Whigham also testified that Disney made the decision to go a different direction after the OpEd was published.

In his own time on the stand, Depp admitted that he was so hurt by Disney’s sudden decision that he would not return to the role of Captain Jack Sparrow for $300 million.

Mr. Depp had built a stacked resume over the years, playing roles like Edward Scissorhands and Willy Wonka with Tim Burton, as well as Sweeney Todd, and the Mad Hatter. He was supposed to reprise his role opposite Jude Law as Gellert Grindelwald in JK Rowling‘s Fantastic Beasts franchise from Warner Bros, but he was replaced by Mads Mikkelsen. Mr. Depp has not appeared in a major studio feature since.