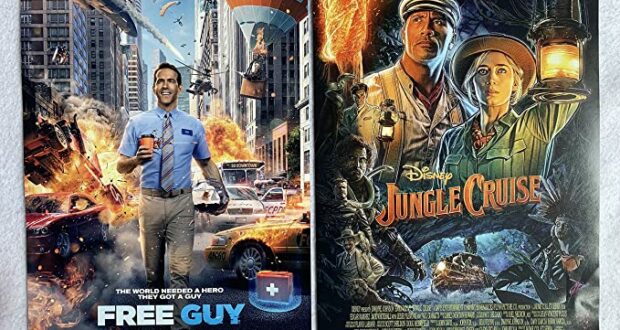 With the Delta Variant on the rise, it was great to see Free Guy have a strong opening weekend.  Free Guy debuted this weekend to solid results. The film grossed $28.4M domestically, which easily put it as the number one movie in North America.

Both of these films doing well the past weekend gives hope for fans of the upcoming Marvel movie Shang-Chi and the Legend of the Ten Rings which opens in theatres Labor Day weekend.

We hope that these two films are an indication that the theaters are rebounding.