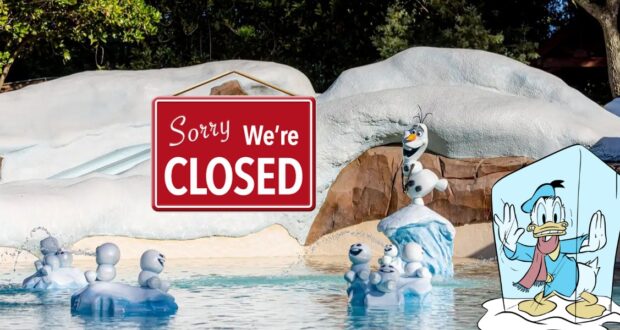 As uncommonly cold temperatures descend upon The Walt Disney World Resort for the Christmas weekend, we have confirmation that at least one Park will be closed for the next few days.

Disney’s Blizzard Beach Water Park is confirmed to be closed starting on Friday, December 23, and will reopen on Monday, December 26. (Although Boxing Day temperatures are still expected to be cold by Floridian standards). Disney Fanatic has already reported on the impending winter storm that will bring freezing temperatures to Central Florida, sparking travel advisories from major airlines and weather advisories from the National Weather Service. Still, it was not known if Disney World’s open water Park would indeed close until today. It is perfectly normal this time of year to see Florida’s water Parks closing due to cold weather.

Disney World Guests that were looking to experience Blizzard Beach and its new Frozen rethemes should take this into account and reach out to either the Walt Disney Travel Company or your Authorized Disney Vacation Planner for your options concerning purchased Water Park tickets. Disney World’s other water Park, Typhoon Lagoon, has already closed indefinitely for extended refurbishments. Disney World describes Blizzard Beach on its website as the following:

Chill out at this 66-acre water park, built around the mythical tale of a one-time ski resort that melted into soothing, warm water.

Zip down the slushy slopes of Mount Gushmore on one of the world’s tallest and fastest free fall waterslides. Float down a tranquil river and sunbathe on a white-sand beach. Children under 48 inches tall can splash around in their own water play area with a snow-castle fountain and kid-sized waterslides.

Other favorite experiences include: 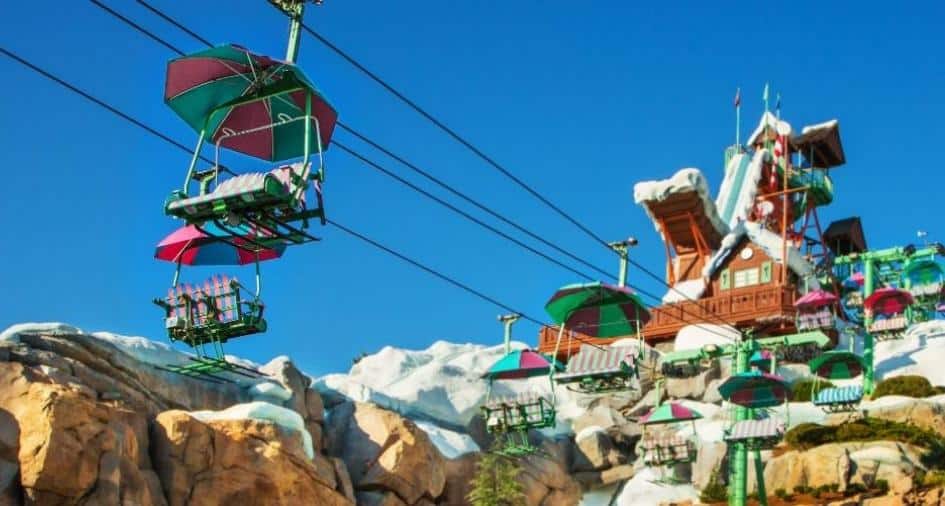 Blizzard Beach 2022-12-22
T.K. Bosacki
Previous: Will “Avatar 2” Come to Disney+ Sooner Rather Than Later?
Next: Disney World Good Neighbor Luxury Hotels You May Not Know About