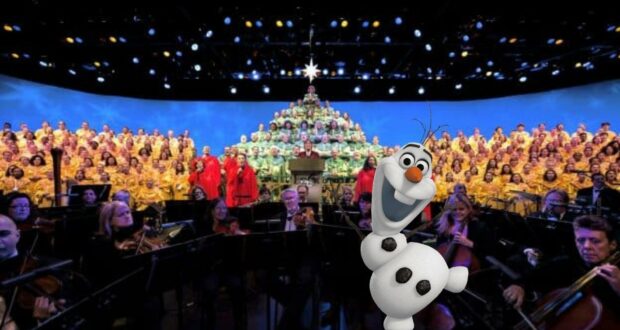 The EPCOT tradition of the Candlelight Processional is back, and it’s bringing with it some new names for the Celebrity Narrators.

The holidays are an excellent time to visit the Disney Parks. No one does the holidays like Disney. Whether it’s visiting Magic Kingdom Park, Disney’s Animal Kingdom, Disney’s Hollywood Studios, or EPCOT at the Walt Disney World Resort or Disneyland Park, or Disney California Adventure at the Disneyland Resort, Guests can expect to enjoy the holiday season with that unique Disney flavor. 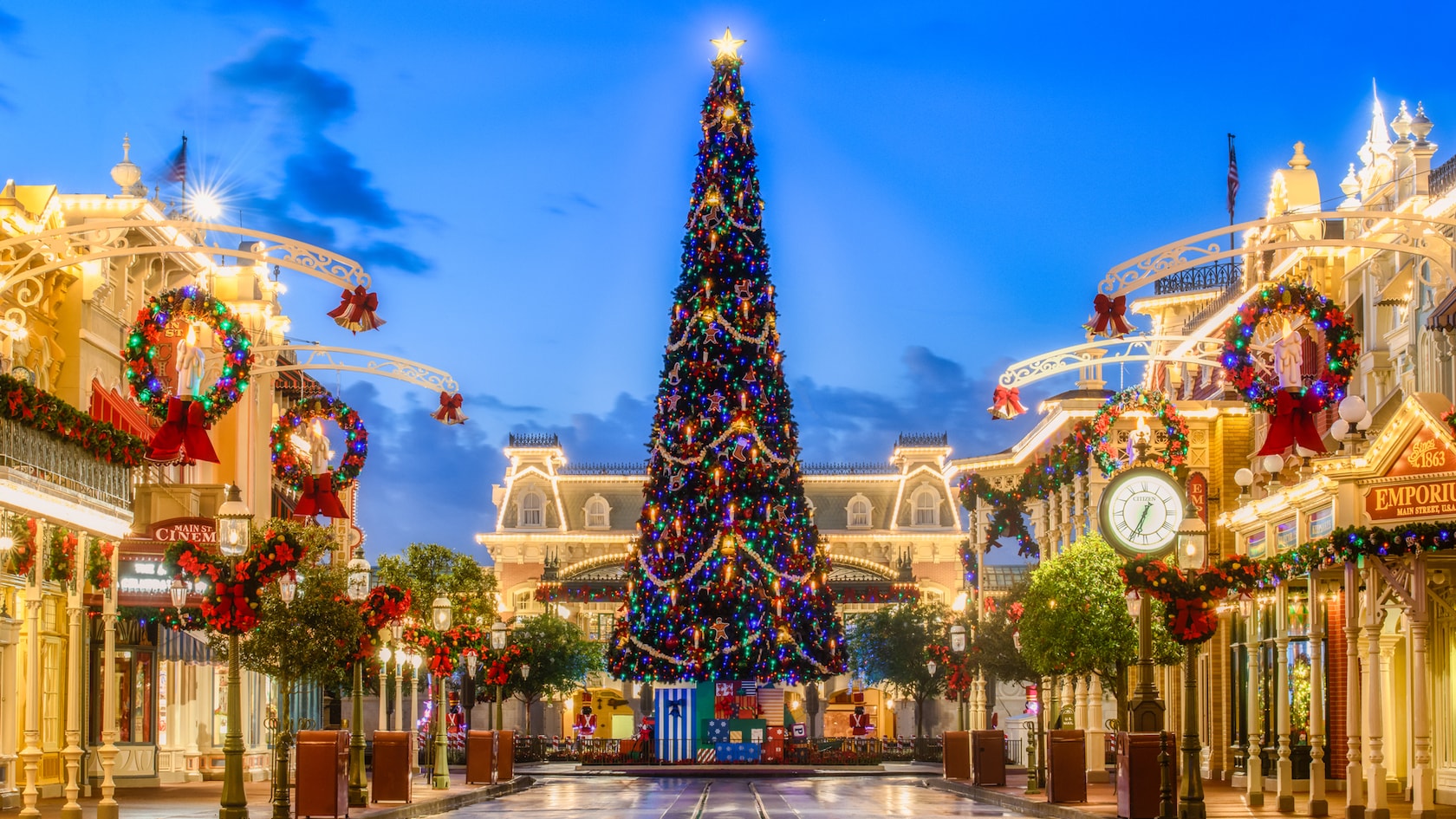 And the Disney Parks Blog just announced its return to the EPCOT International Festival of the Holidays, which makes its comeback on November 25 of this year, and also gave us the first look at the celebrity narrators as well. 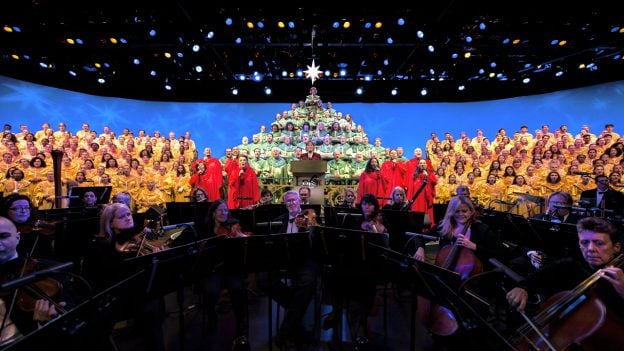 The 2022 lineup of celebrity narrators features new and returning favorites, including actors from some fans’ favorite films, world-renowned singers, and other talented artists; importantly, it features the newly honored Disney Legend, Josh Gad, among more.

Since the original publishing of this article, we have since learned who the final two celebrity narrators will be for the Candlelight Processional: Shang Chi’s Simu Liu, and Daymond John. Journalist Ashley Carter took to Twitter to share the news.

UPDATE: Disney World has added Simu Liu (Shang-Chi and the Legend of the Ten Rings) to the list of celebrity narrators for this year's Candlelight Processional at EPCOT. pic.twitter.com/qFYQ3qJ0Bn

Check out the full lineup: 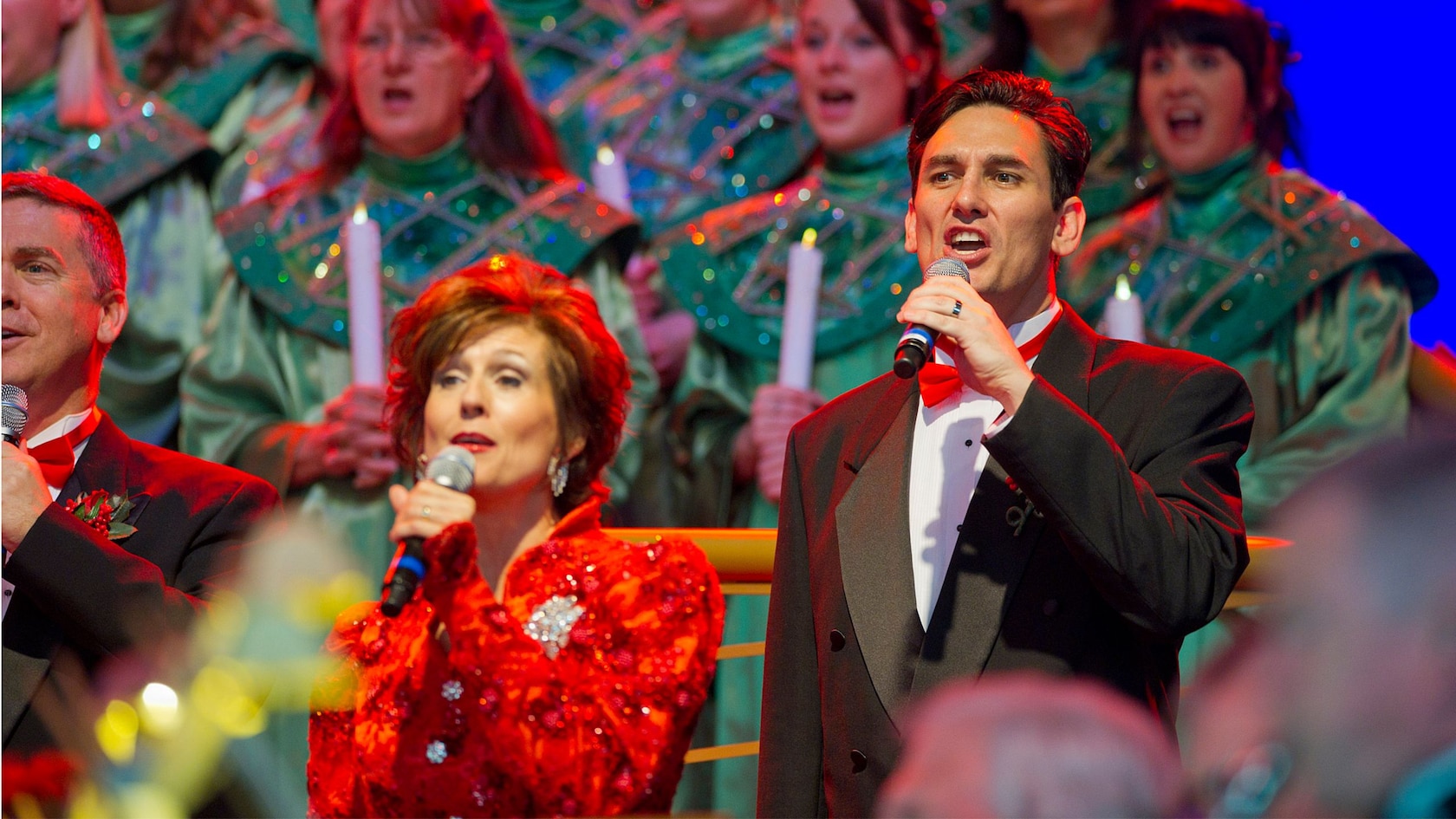 Here’s what Disney’s official website has to say about the event,

Each night, a celebrity narrator tells the story of Christmas, recounting the biblical tale of a savior born in Bethlehem. Woven into the production are stirring songs of hope and joy performed by the orchestra and massed choir.