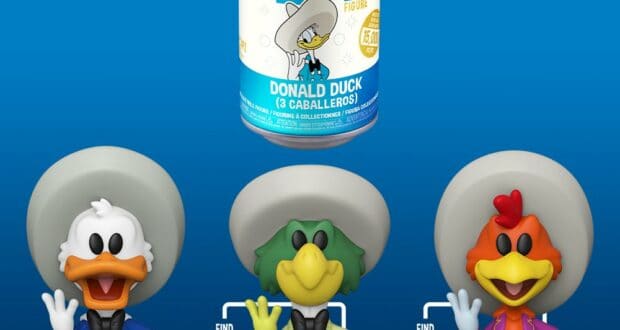 The newest pieces in Funko’s Vinyl Soda line will feature Donald Duck as he looks from his role in the classic 1944 Disney animated film turned EPCOT theme park attraction, The Three Caballeros. The chasers in the collection will feature José Carioca and Panchito Pistoles. If you are lucky enough then, you may be able to collect all three! 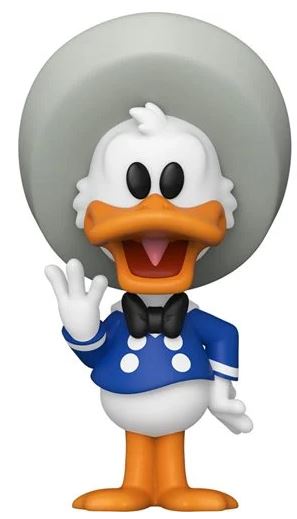 Funko Vinyl Sodas look like ordinary cans of soda, but they come with much more to them than your average drink. Each can includes a limited edition 4 and 1/4 inch tall vinyl figure and a collectible disc. They can be just as addicting to collect in search of all of the chasers as Funko Pops themselves. 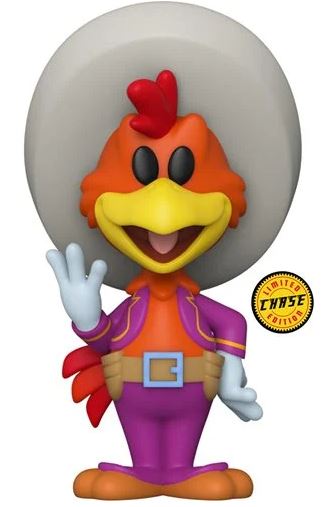 If you are unfamiliar, we should also note that while “soda” is implied here it is all just part of the design. There is no drinkable liquid in these cans, just your new collectible Funkos. (We do think it would be fun though if there was a way to include soda with them…Maybe in Disney theme parks? It would be fun to grab a soda with The Three Caballeros in EPCOT for sure!

The Donald Duck Three Caballeros Funko Vinyl Soda figure will not be available until January 2022, but it is currently available for preorder. It is sure to be a fun collector’s item for Funko Pop fans and fans of The Three Caballeros, and we are sure to be tempted to track down the chasers, too. 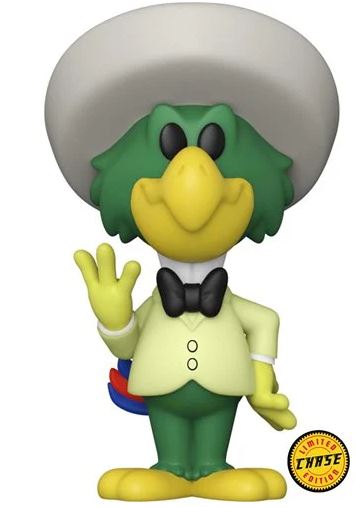 We also do not often see a lot of merchandise featuring The Three Caballeros so we’d scoop up any opportunity to pick this piece up if you are interested in it. For other Three Caballeros merch, aside from heading into the shops in the Mexico pavilion in EPCOT, we’ve had the most luck with Loungefly, Box Lunch, and Hot Topic.

If this Donald Duck figure is on your list though, be sure to get your preorder in here.