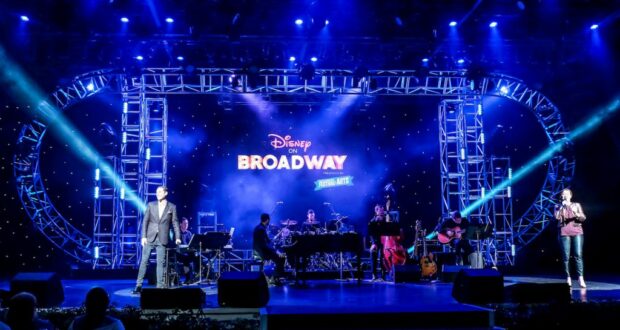 The Disney Parks Blog just shared the news that the next EPCOT International Festival of the Arts is coming up early next year, running January 14 – February 21, 2022!

One of the major components of any EPCOT festival has been the live concert series at the America Gardens Theatre, but since everything changed due to COVID-19 we have not seen the concerts return in their original form. In EPCOT’s current festival for instance, the EPCOT International Food & Wine Festival, the concert series would normally be “Eat to the Beat,” and would feature a selection of popular artists and bands throughout the event. 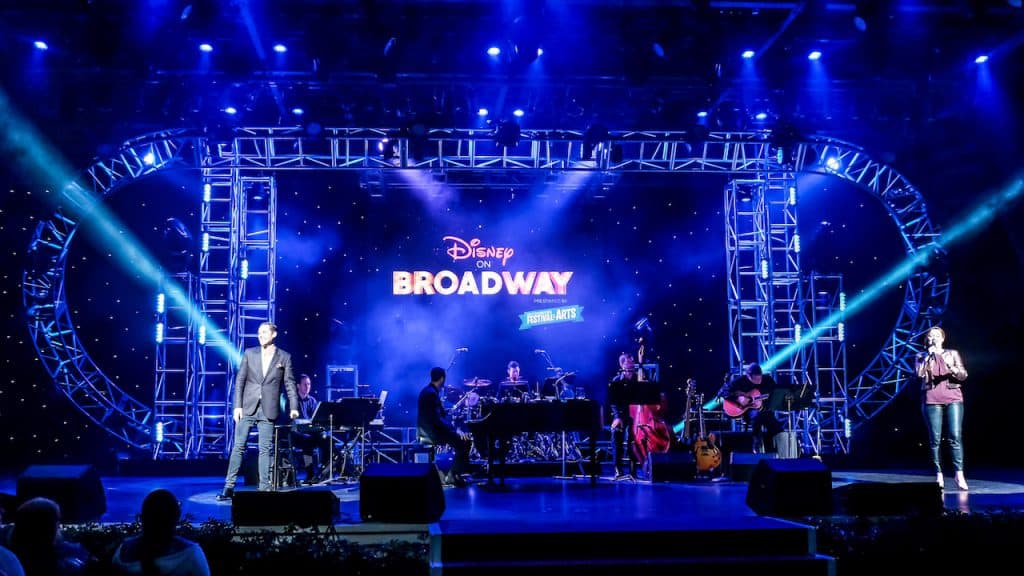 For the past year however, the festivals have been modified to remove the nationally or internationally recognized bands and artists due to their own travel and crowding concerns. Instead, we have head EPCOT performers setting up in the America Gardens Theatre outside of the American Adventure pavilion in World Showcase. These acts have included fan favorites like the Voices of Liberty a cappella group and the Mariachi Cobre. Now for the first time since the pandemic begin, the first EPCOT festival of 2022 will be bringing back the traditional, festival-specific concert series and we could not be more excited! 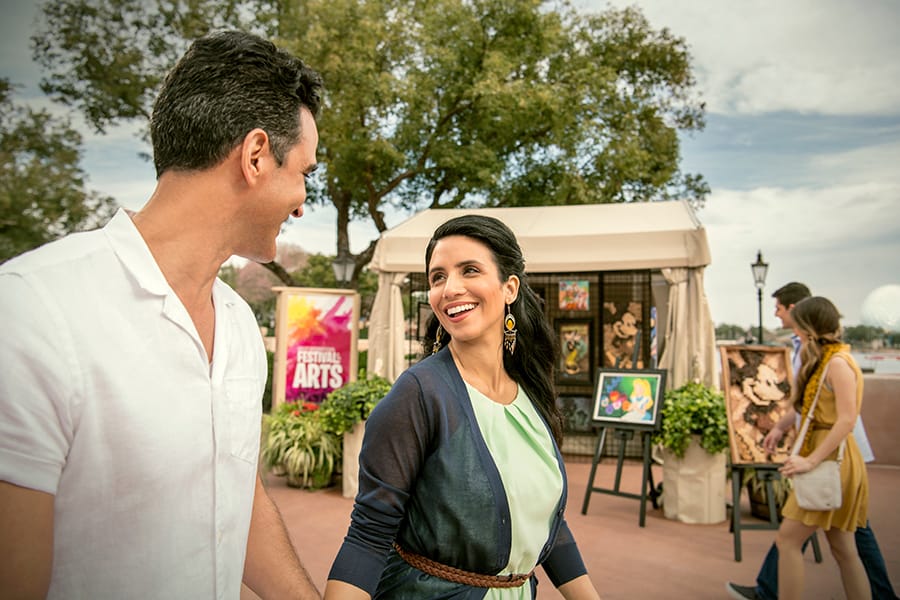 The Disney on Broadway Concert Series features a talented lineup of Broadway artists who will be performing in the America Gardens Theatre throughout the festival. While we do not yet have specific dates and performers (we will update you as soon as we do, though!) we can share that in the past performers have included actors from Disney productions like Aladdin, Newsies, The Lion King, and more. 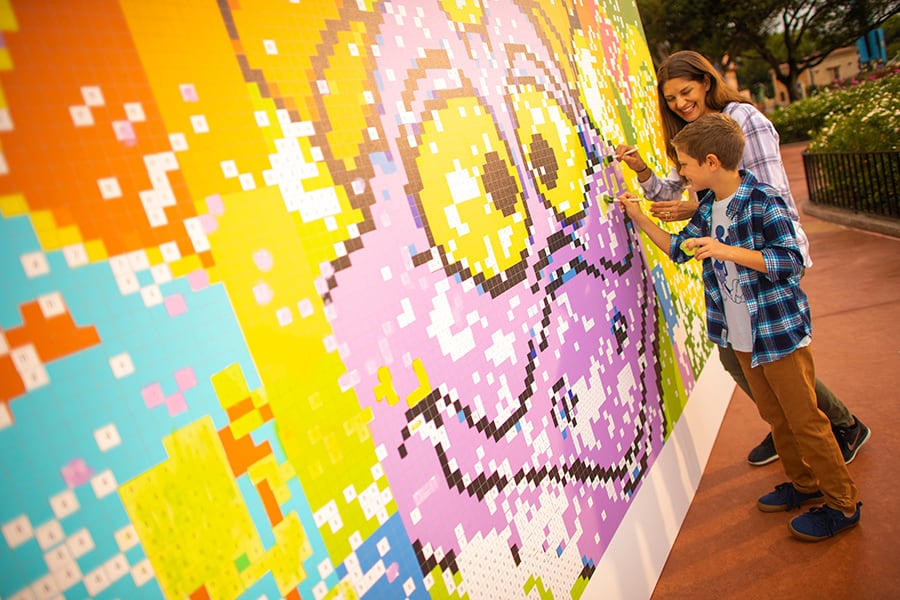 In addition to the Disney on Broadway Concert Series, the 2022 Festival of the Arts will be bringing back a host of fan-favorite activities including festival kitchens and marketplaces, sidewalk artists, signing opportunities with with Disney artists, paint by number, and more.

We can’t wait to see what else is in store for the 2022 EPCOT International Festival of the Arts, and we hope to be back with updates on the Disney on Broadway concert series soon!