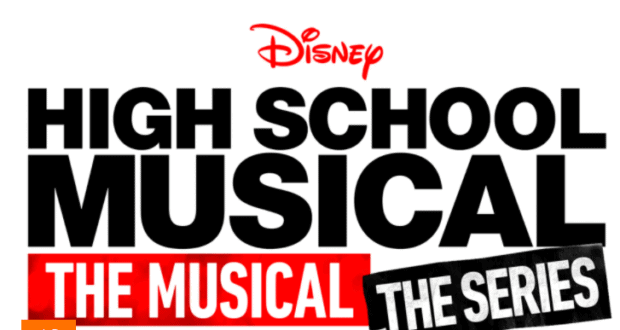 Fans of High School Musical: The Musical: The Series have been anxiously awaiting for season 2 to premier on Disney+. Now while we wait, we can get glimpses at what our favorite characters are doing though Instgram @HighSchoolMusicalSeries and we can’t wait.

New shorts will be released each Wednesday and will give some nuggets about what the characters are up to immediately after the season 1 finale.   Each short features the HSMTMTS characters Facetiming each other for relationship advice, thoughts on the spring musical (which will be Disney’s Beauty and the Beast) and drama department gossip, such as whether or not Gina will stay in Salt Lake City and Nini’s status with the Youth Actors Conservatory.

“We knew that with shutdowns and new protocols around filming, season 2 would debut later than we’d originally anticipated. So creating these little in-between videos was a way to remind the audience where the characters are, right after the season 1 finale.  The videos feature the entire 11-person series regular cast and the action picks up right after opening night of High School Musical. Everyone has something (or someone) on their mind…”

He also discussed the social media will play a bigger roll throughout the second season.

“In fact, the entire season starts with a video the kids make — ‘Something in the Air’ — for East High Drama Club’s new Instagram handle, so we def[initely] dip a toe in the social media waters,” he reveals. “Instagram was the place, by the way, where Olivia and Josh first started posting their real-life original songs, which led them to write for the show. Art imitates life!”

This is perfect to keep us in the loop and bring some singing and dancing to us while we wait for season 2.