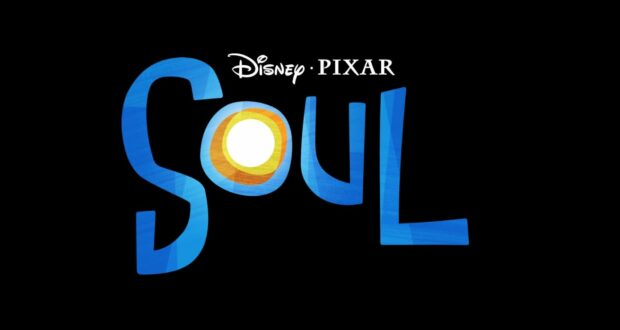 2020 saw major leaps in regards to animation and this came clear at the Critics Choice Super Awards as they awarded Soul with the Best Animated Movie of 2020.

Soul follows Joe Gardner (Jamie Foxx), a middle-school band teacher who gets the chance of a lifetime to play at the best jazz club in town. But one small misstep takes him from the streets of New York City to The Great Before – a fantastical place where new souls get their personalities, quirks, and interests before they go to Earth. Determined to return to his life, Joe teams up with a precocious soul, 22 (Tina Fey), who has never understood the appeal of the human experience. As Joe desperately tries to show 22 what’s great about living, he may just discover the answers to some of life’s most important questions.

Soul made headlines multiple times prior to its Christmas Day debut on Disney+ — including the fact that it is the first Disney/Pixar film to feature a Black lead character.

“Like with all of our films, we try to do as much research as possible. And I think the first thing was hiring Kemp Powers to be the writer, like he mentioned in his talk, a lot of Joe’s life is similar to his own life,” story artist Michael Yates told ComicBook.com in an exclusive interview last year. “We also had an internal culture trust at the studio of African Americans that work together and we will come together and review different aspects of it and pitch different ideas for the character just to make it as authentic. And I guess even just like a wider berth, like it’s not just one person’s experience, it’s trying to relate as many African Americans as possible.”

He continued, “And then we also had external consultants, from musicians to more African American Studies people. I think it was just like a constant process. And then, even like me, and after working on the film, just putting ourselves into it and constantly thinking about family members and friends and everything. And really it was definitely on the top of mind on this project. And it was a great experience, I think.”

We think Soul was an excellent choice for this award. What do you think?