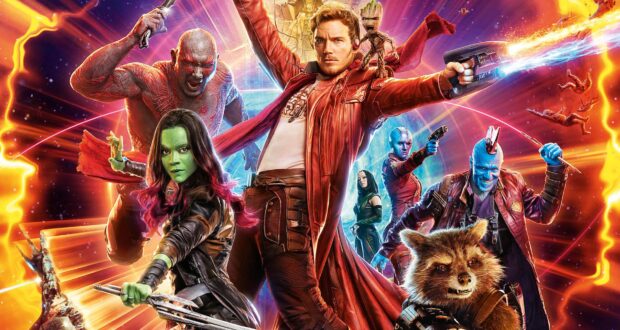 Guardians Of The Galaxy Vol. 3 Will Be “Emotionally Heavy”

The two original Guardians of The Galaxy have been known for being light and breezy with barbs, quips and one-liners at each other all while working together.

There have been some emotional moments along the way, but it sounds like fans need to prepare for more emotions in Vol 3. According to James Gunn, the third film will be the heaviest one yet:

“For Guardians 3, the script has basically been written for a long time. I’ve been playing with it in little ways over the years, but it’s basically stayed the same since three years ago. It’s pretty heavy actually. It’s a heavier story, so it’s an emotional process to go through.”

No details have been released regarding the plot but with the holiday special coming to Disney+ we could get more information soon.

The film is looking to be released in spring of 2023.