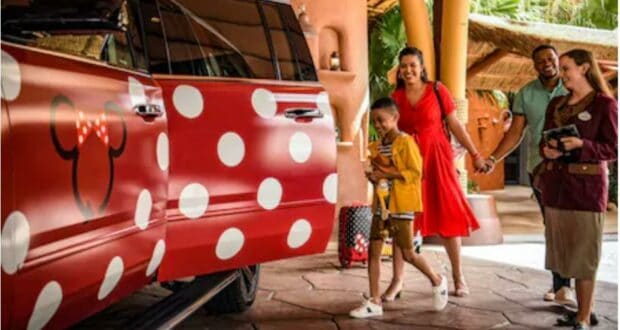 Guests at Walt Disney World have been struggling with limited transportation options both to and from the Orlando International Airport and around Walt Disney World, especially since the end of Disney’s Magical Express service earlier this year. Disney Parks just announced, however, that a favorite previously offered service will be returning to help Guests get around the parks and resorts easier than ever. This summer, the Minnie Van service powered by Lyft will make their return to Walt Disney World!

Watch the official announcement from Disney below:

Each Disney Minnie Van operates similarly to other rideshares, where Guests can request a ride through the app to have a van pick them up. Guests are able to set their destination to anywhere on Disney property, including each Disney theme park, resort, water park, Disney Springs, and select partner resorts. And, for Guests visiting with small children Disney’s Minnie Van service has a leg up over other rideshares as they always have a car seat available. 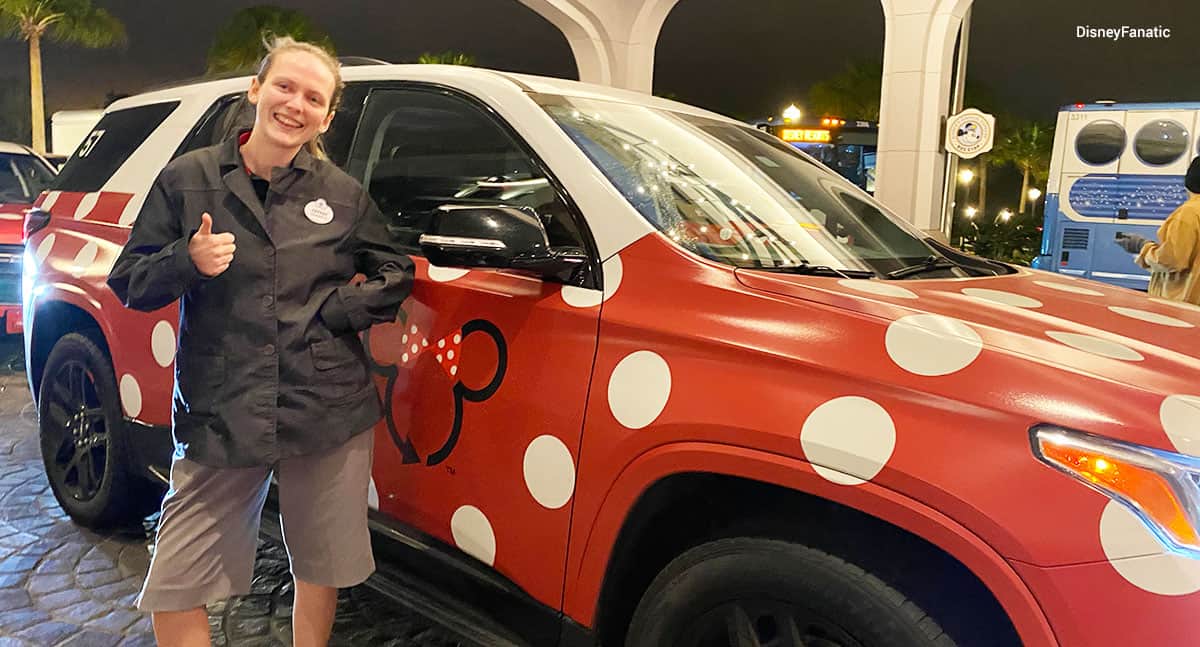 Another favorite perk for Guests using Minnie Vans in the past has been the ability to be picked up right at the Magic Kingdom rather than at the Transportation and Ticket Center. Again for Guests with small children especially, those looking for a private ride out of the park often find it easier to pick up a van right outside the Magic Kingdom rather than having to hop a boat or monorail to the Transportation and Ticket Center first. For EPCOT, Disney’s Hollywood Studios, and Disney’s Animal Kingdom, the Disney Minnie Van pickup area is located on the closest end of the parking lot. 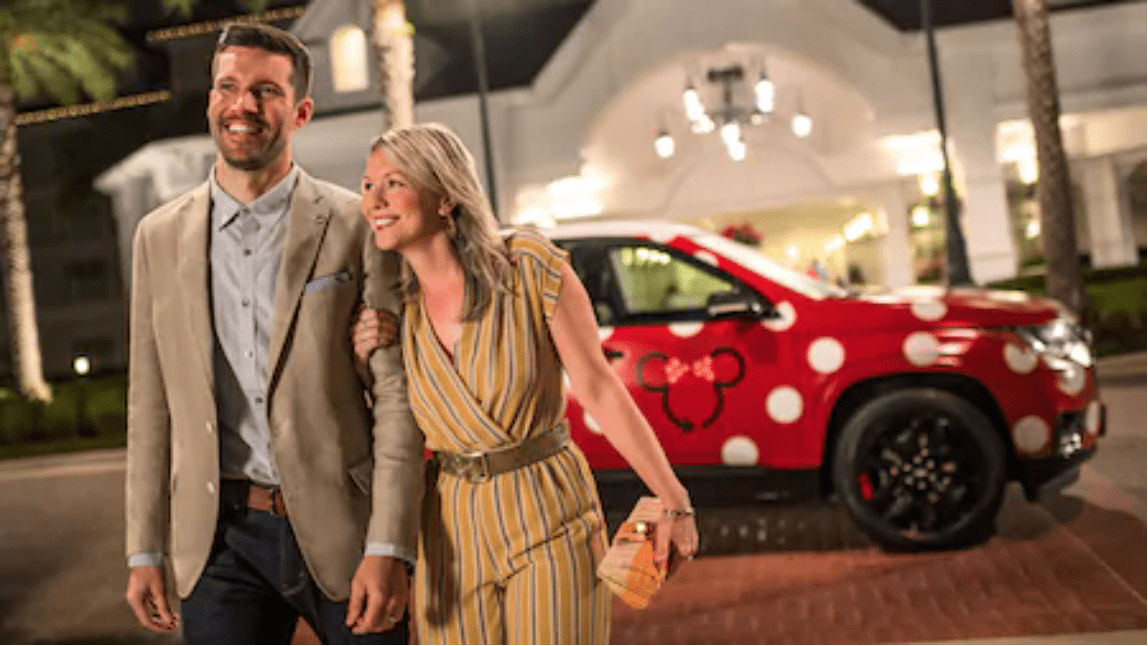 Each Minnie Van driver is also a Disney Cast Member, so Guests can expect the same level of quality and service from the rest of their vacation to carry over to this exclusively Disney transportation. Minnie Vans are the best form of Disney transportation for going from resort to resort, since they do not require you to stop at a theme park to switch buses (or boats or monorails). For instance, a Guest staying at Disney’s Pop Century Resort could simply request a Disney Minnie Van ride to Disney’s Contemporary Resort to dine at Chef Mickey’s rather than having to stop at the Magic Kingdom on the way.

Of course, one major reason Guests have been hoping for Minnie Vans to return has been to fill the need of ground transportation both to and from Orlando International Airport. Minnie Vans will offer Guests a quick way to go from the Orlando International Airport (MCO) right to the entrance of their Disney resort, all while staying within the Disney magic, and arriving to their destination safely and quickly. Since Disney recently removed the option to book other private ground transportation as an add-on to Walt Disney World vacation packages, Minnie Vans are the easiest way to fill that need.

Disney has not yet confirmed a return date or if any changes to prices have occurred for Minnie Vans other than Summer 2022, but we will keep you updated as we learn more here on Disney Fanatic.