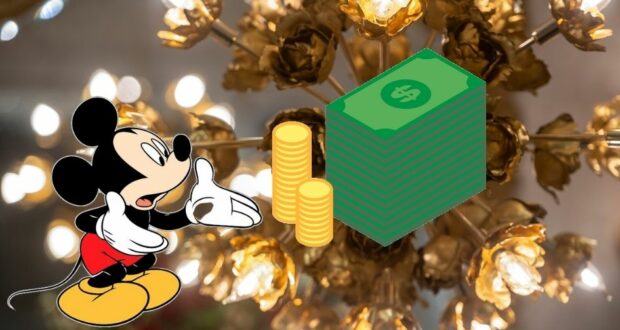 Disney Guests have been complaining about high Disney prices for many months now — and even resorting to deception in order to avoid paying said high prices in Walt Disney World Resort and Disneyland Resort — and now it looks like Disney Guests have found something else to complain about in that realm: Disney’s luxury dining options!

The AAA 5-Diamond restaurant has just gotten an upgrade before its 2022 reopening at the Grand Floridian Resort & Spa in Walt Disney World Resort, and apparently, those upgrades have brought Victoria and Albert’s back into Disney Guests’ minds. 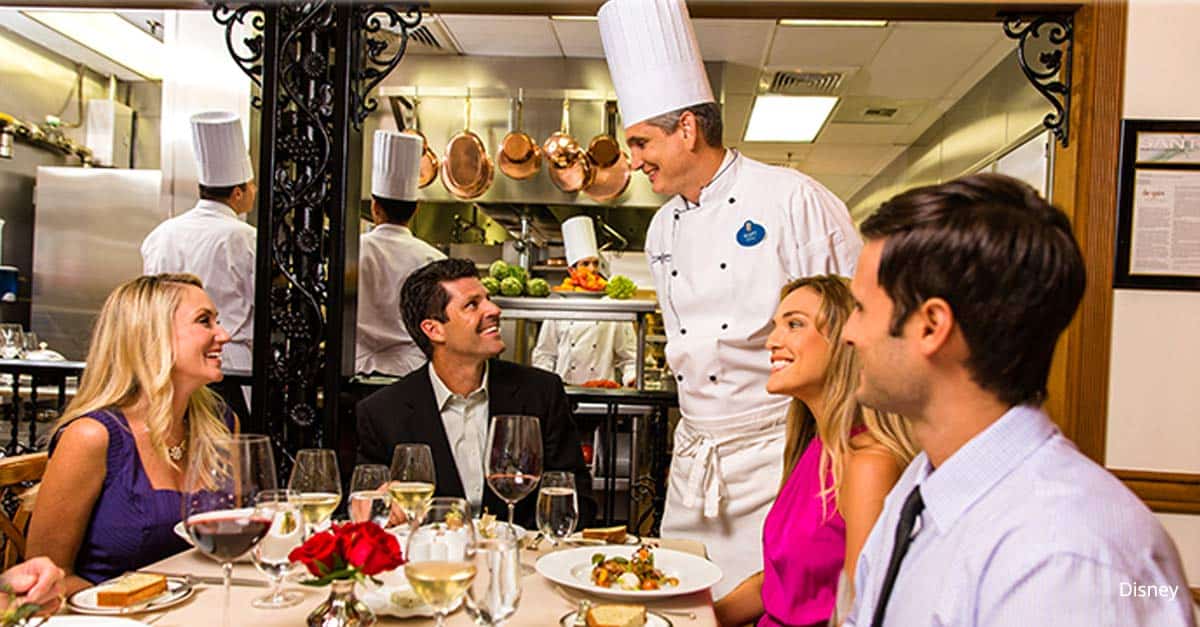 The Chef’s Table within Victoria and Albert’s at the Grand Floridian Resort & Spa in Walt Disney World Resort. You can also dine in Queen Victoria’s room or the main dining room. A wine pairing is also available for diners. Photo Credit: Disney

The prices for meals at Victoria and Albert’s have apparently increased by $195 just as its new upgraded style has been put on display at the Grand Floridian, and Disney Guests who would like to eat some fancy meals during their Walt Disney World Resort vacations are not very happy about the change. 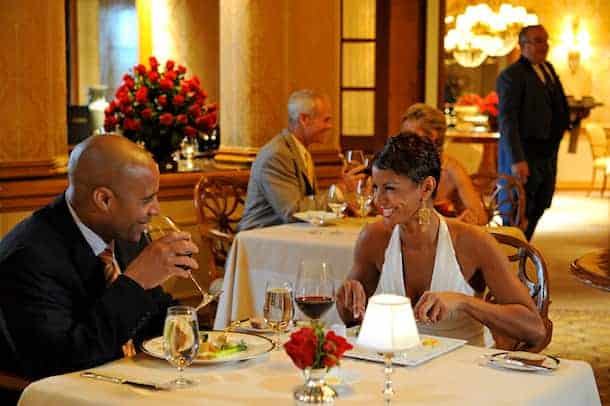 Victoria and Albert’s is a luxury restaurant that includes a Chef’s Table experience for diners, as well as Queen Victoria’s room or the main dining room. A wine pairing is also available for diners. Photo Credit: Disney 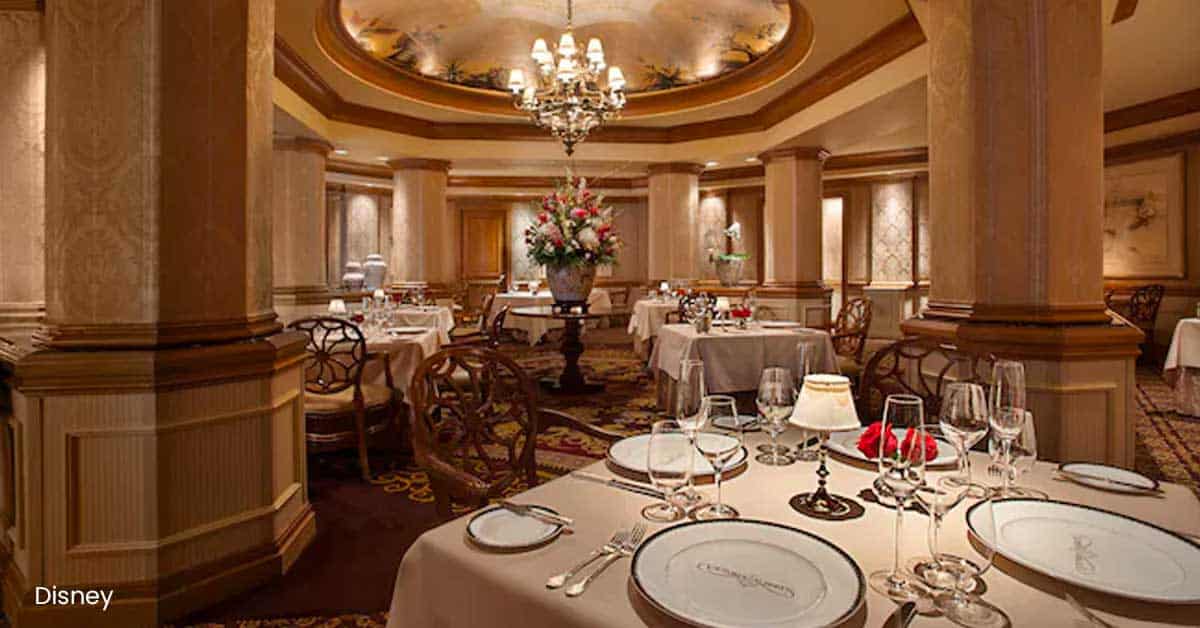 Victoria and Albert’s has gotten some upgrades at the Grand Floridian Resort & Spa in Walt Disney World Resort! Credit: Disney

Disney Guests have begun attacking the fancy restaurant on Reddit, expressing their dismay over the restaurant’s pricing. “Crazy overpriced Michelin-Star restaurants in NYC don’t even cost that much!” one Reddit user wrote, while another declined because there was “no chance [they were] spending $300 a person to eat some food.”

Another Reddit user claimed that this kind of pricing even exceeds the prices for four-course meals at Disneyland’s VIP club, Club 33.

Do you think that high prices like this are out of place in the Disney experience — or do you agree with the Reddit user who said the following: “not everything Disney has to be attractive or affordable for every person”?