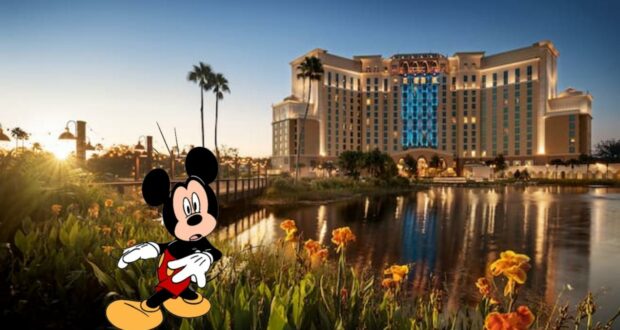 In a truly odd series of events, a Disney Guest took to social media to explain a bizarre happening during their stay at a Disney hotel.

Any Disney Resorts and Theme Park is one of the world’s best places for a Disney vacation. They are often filled with wonder and magic and allow Guests to live out their happiest fantasies. Many Guests flock to the Walt Disney World Resort and the Disneyland Resort just to have a taste of that magical Disney experience.

Be it the Magic Kingdom, EPCOT, Disney‘s Animal Kingdom, or Disney‘s Hollywood Studios, or Disneyland Park, and Disney California Adventure Park, Guests truly enjoy every bit of their Disney trips. 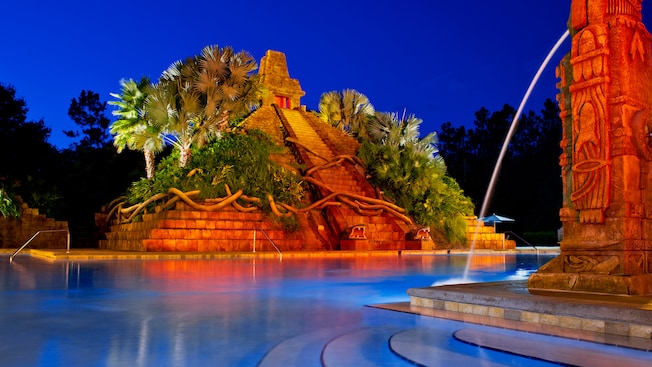 But sometimes, these visits can be less magical than Guests might hope.

Reddit user u/Heidihighkicks shared the story of their Guest experience while staying at Disney’s Coronado Springs Resort on the social media platform. You can see the original post here.

She starts her account by saying, “My husband and I just had an experience that has left us both a bit befuddled and also laughing (me more than him).” 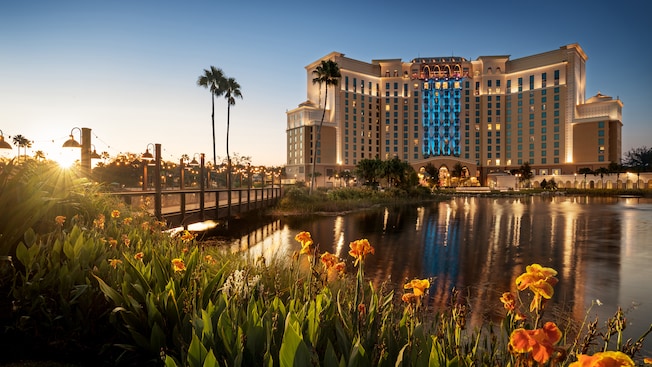 The post details out an incredibly strange interaction with a Cast Member. The encounter happened in the afternoon when the couple were taking a nap and were in a state of undress. The Disney Guest mentioned that the trip had been “great so far.”

The couple had the “room occupied” sign up and the door latched, so when someone started knocking, the OP’s husband was shocked. The OP asked for a moment, but to her utter surprise, whoever was knocking at their door never stopped and even tried entering anyway, while her husband was half naked and trying to put on clothes.

Their only saving grace was the latch that stopped the knocker from entering.

u/Heidihighkicks continues that after this happened, “20 seconds later, my husband opens the door. No one at our door, but a few doors down, there’s a staff member going in and out of other rooms. My husband asks if he’s the one who had knocked on our door.” Per u/Heidihighkicks the conversation between the Cast Member and her husband went something like this,

Husband: “okay, because my wife and I were sleeping and someone was knocking on our door so I just wanted to see what was going on.”

CM: “hmm, that’s weird. I was out here, didn’t see anything”

CM: “you said you were sleeping right? Maybe you were dreaming.”

She even clarified, “I am well aware that Disney enters the room every day for a brief inspection, regardless of whether you receive housekeeping or not. I honestly expected this to happen to us since we tend to nap mid-day and I assumed that’s when they would come around.”

In the comments, multiple users corroborated how many times the door latch had been their savior in these types of situations and how they always use the latch to make sure this kind of situation doesn’t come to pass. While this was completely bizarre, the couple seemed to have resolved the problem to the best of their ability.

We at Disney Fanatic will keep readers updated on all the latest news. 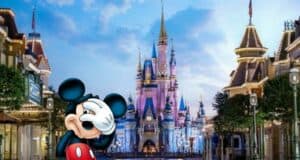 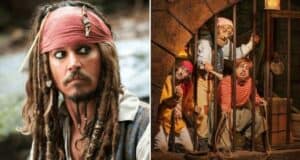 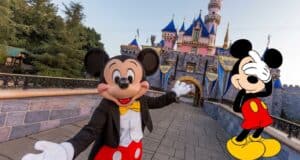