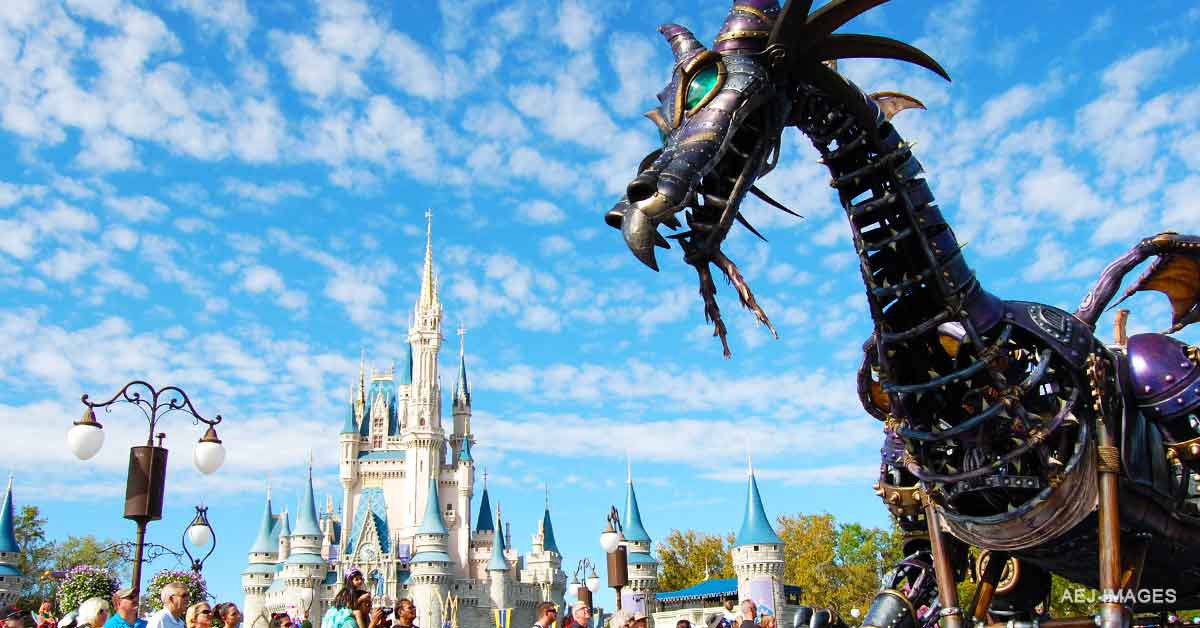 There's never really a time of year when Disney World isn't at least somewhat busy, but some times are better than others. For example, January and September tend to have the lowest crowd levels because those are the months just after the majority of kids have returned to school after break.