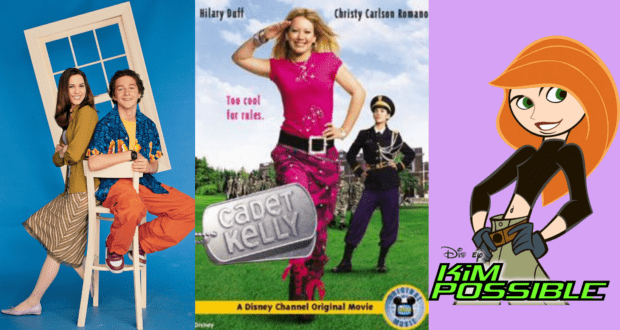 Actress Christy Carlson Romano is most known by Disney fans for her role as Disney Channel’s Ren from Even Stevens (2000-2003), the title character of Kim Possible (2002-2007), Captain Stone in Cadet Kelly (2002), Belle on Broadway’s Beauty and the Beast, and more.  In recent years, the actress has been spending some time reminiscing on past projects on her YouTube channel, where she recently discussed the rise of the Girl Power Movement in the late 1990s and early 2000s, and how her work with Disney Channel led to the network’s own movement.

Romano mentions that the Girl Power Movement, while it was growing in pop culture and media in general by the 1990s had not yet reached Disney Channel. For Romano, the girl power movement began to impact her on a personal level as a teen during the era of the Spice Girls, the Powerpuff Girls, and No Doubt, and the movement continued to become a part of her life as she was cast in roles geared primarily for female audiences.

Just prior to filming the pilot episode of Even Stevens, Romano describes in her video how the show’s original intention was to have Louis, Shia LaBeouf’s character be the focus of the show. While fans of Even Stevens today look back on the Disney Channel original series as a sibling rivalry playing out in 30-minute segments, producers intended for Louis to be the main character with Romano’s role as Ren being a much less seen side character. 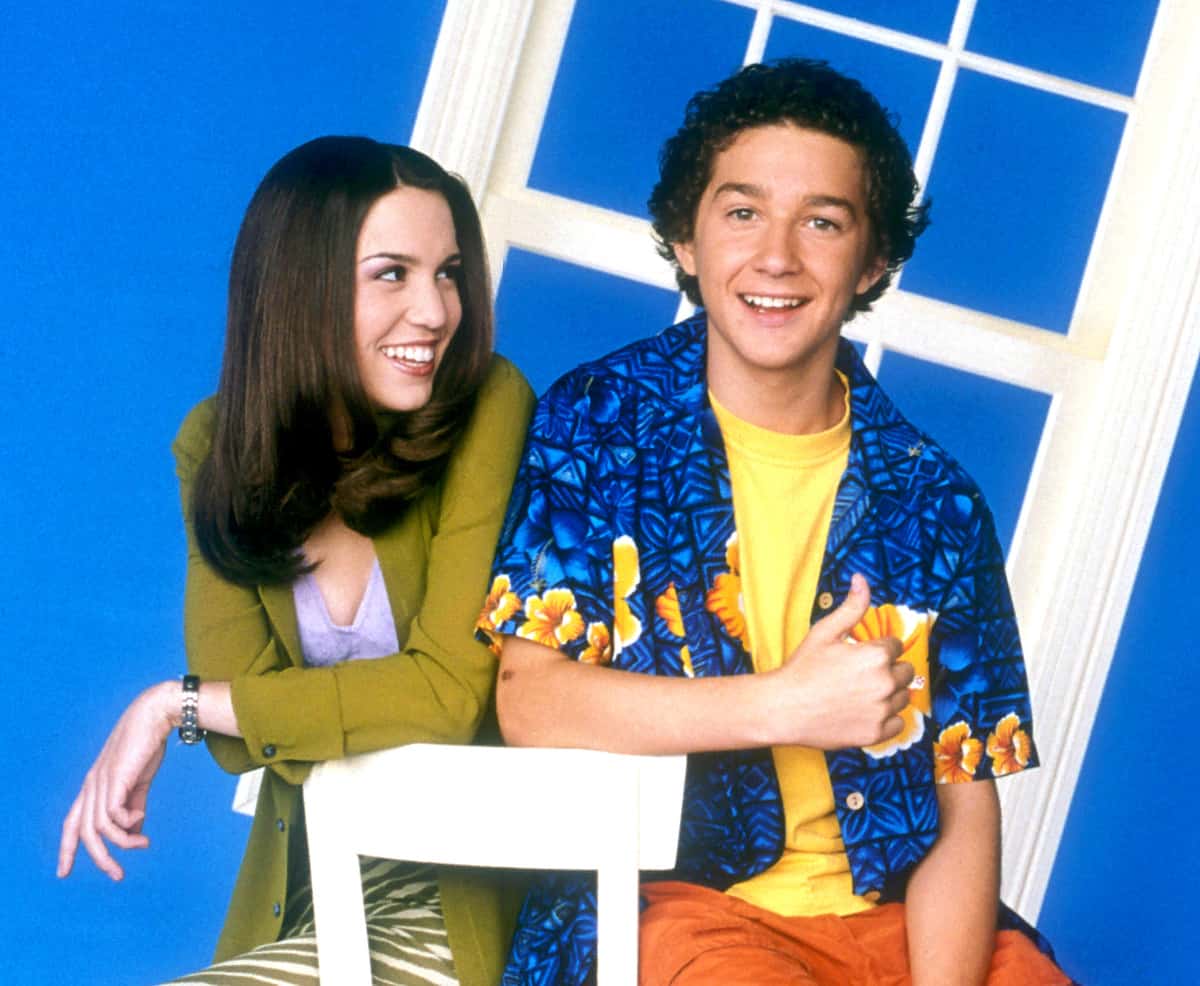 When producers continued to research audiences for the show, Romano recalls that they began to see the importance of the Girl Power Movement at the time, and with Disney Channel’s noticeable gap of female-led shows in the early 2000s, Even Stevens was adjusted to tell the story of a sibling rivalry with Romano having as much screen time as LaBeouf.

What followed this change to Even Stevens, were some of the most iconic Disney Channel Original Movies and Series of all time, all kicked off by Romano’s role in the series at the beginning of the network’s Girl Power Movement. After Even Stevens concluded in 2003, Ren went on to play Kim Possible, a critically acclaimed series featuring a teenage girl as the lead superhero with a male sidekick, Ron. 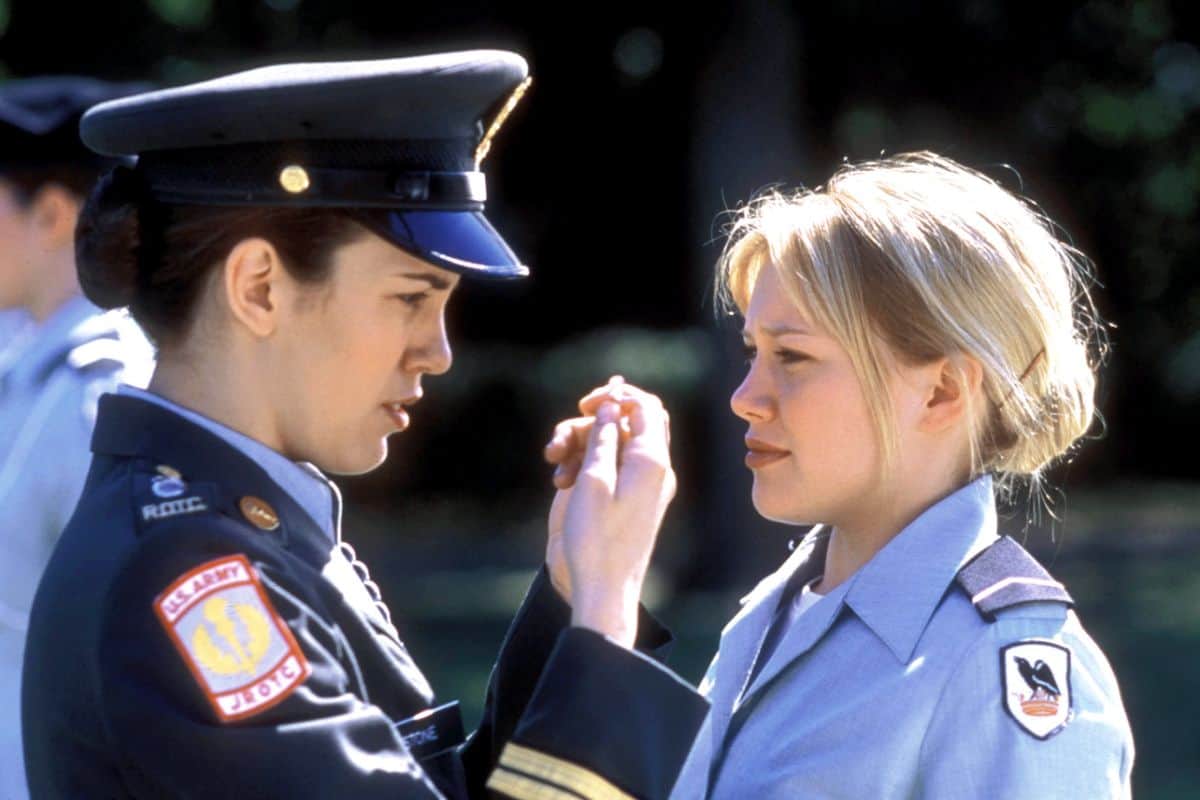 Following the decision to include more of Ren on Even Stevens, Disney Channel Original Movies began to reflect a change toward more inclusivity in terms of the Girl Power Movement with films like Cadet Kelly starring Romano in one of the most girl-power roles ever as Captain Stone in 2002, The Cheetah Girls (2003), Go Figure (2005), Wendy Wu: Homecoming Warrior (2006), and more. The same changes were reflected in Disney Channel Original Series with the addition of now-iconic shows like Lizzie McGuire (2001-2004), The Proud Family (2001-2005), and That’s So Raven (2003-2007), in addition to Kim Possible.

As Romano points out in her video, the Girl Power Movement has since become much more complicated, and may even be on the decline in certain areas of pop culture, something she says she will have to spend time deciding how to teach to her own daughters. In terms of Disney though, we are so grateful for what the movement did to Disney Channel, and we love looking back on this important time in the network’s history.