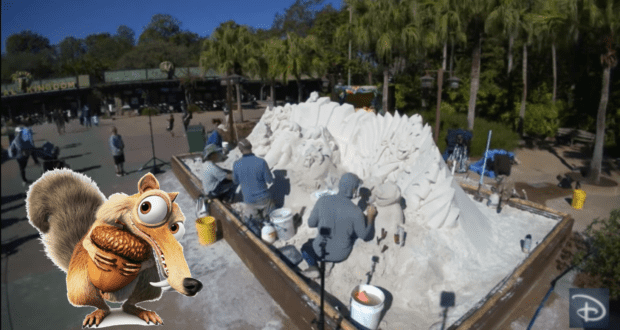 You may know that Disney+ is now the home of all things Ice Age, but did you know there is a new Ice Age photo op at Disney’s Animal Kingdom, too?

A handmade Ice Age sand sculpture was recently created outside of Disney’s Animal Kingdom allowing Guests visiting the park to marvel at the creativity and talent that went into making such an impressive work of art, and to pose for fun photos with characters from the Ice Age franchise.

The sculpture took 50 tons of sand carried to the main entrance area of the park via two full loads on semi-trucks to create its finished look. Four extremely gifted sand carvers worked for several days to sculpt out all of the details and make sure the finished product was ready to display for Guests as they enter Disney’s Animal Kingdom Theme Park.

Take a look at the making of this incredible sand sculpture in this video shared by the Disney Parks Blog:

Whether Ice Age was a part of your childhood or you are experiencing these hilarious animated films for the first time with your children, the sand sculpture at the entrance to Disney’s Animal Kingdom is surely a fun way to be welcomed into the theme park.

You can experience some Ice Age fun at home, too, thanks to the entire franchise being available to view on Disney+! The latest Ice Age film to arrive on the streaming platform, The Ice Age Adventures of Buck Wild, joined Disney+ earlier this year. In this all-new animated film, Crash and Eddie are stranded in an underground cave only to be rescued by Buck Wild, the adventurous one-eyed weasel. As a group, the trio then sets off to encounter the dinosaurs that reside in the Lost World. 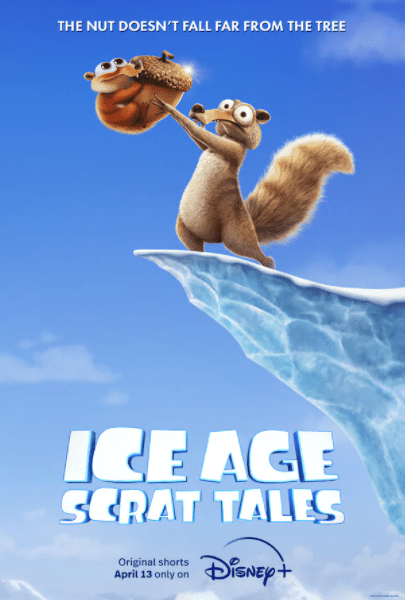 Ice Age shorts are coming soon to Disney+ as well, with the upcoming series featuring Scrat as he experiences the sentimental moments and hilarity that comes with fatherhood. The new series will be available for streaming beginning April 13, 2022.

And, for classic Ice Age films on Disney+, you can always rewatch Ice Age, Ice Age: The Meltdown, and Ice Age: The Dawn of the Dinosaurs, all available to watch now. 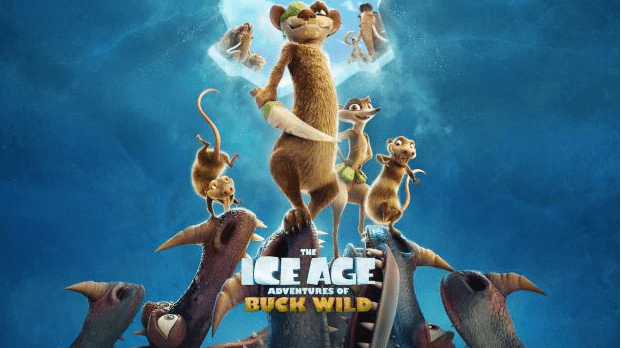 After checking out the Ice Age sand sculpture on display at Disney’s Animal Kingdom, don’t miss all of the new offerings available just for “The World’s Most Magical Celebration.” All around this Disney Park, you will find new entertainment, food, and beverage options created especially for the 50th anniversary of Walt Disney World.