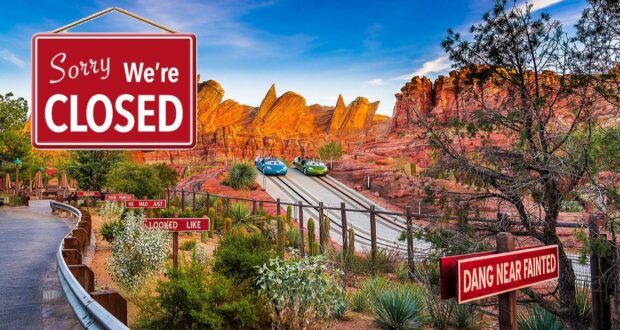 Another iconic attraction is set to close once Disney’s holiday celebrations come to an end. 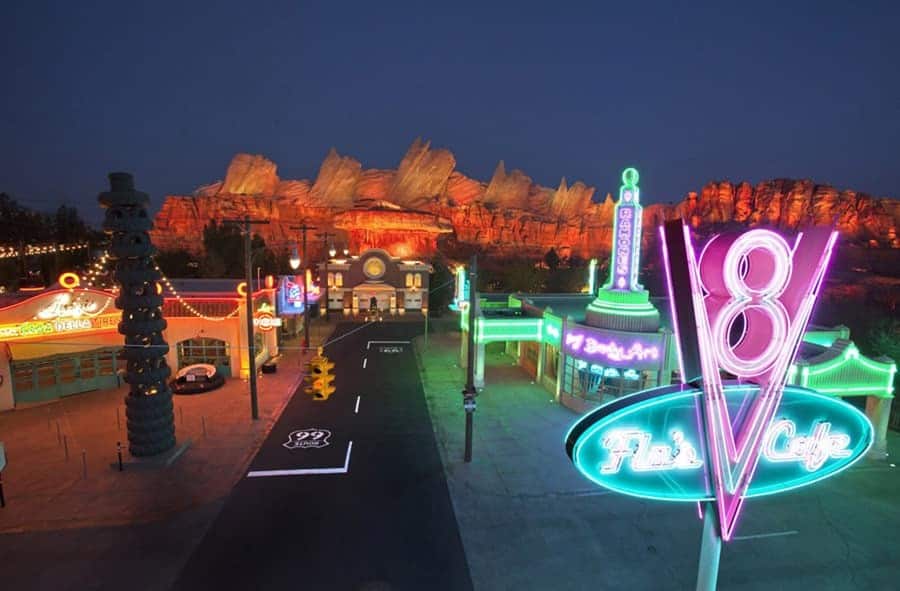 The crown jewel of Cars’ Disney Park legacy is the Test Track-like immersive attraction, Radiator Springs Racers. And Disneyland has confirmed that it will close once again for routine maintenance.

According to the Disneyland Website, Radiator Springs Racers will be closed from January 17 through January 23, 2023, reopening on Tuesday, January 24.

This is a normal closure as many of Disneyland and Disney World’s most popular attractions close for at least a week in January for some much-needed rest and maintenance after being pushed to the limits during the incredibly busy holiday season. 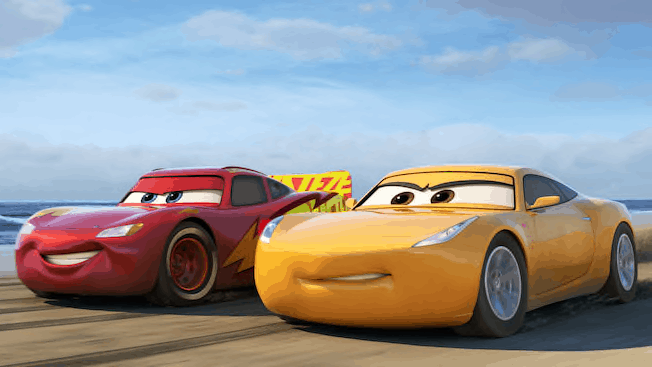 Disneyland describes Radiator Springs Racers, in part, as the following:

Kick the fun into overdrive as you buckle up for a road race featuring familiar car-acters, fantastic scenery and “wheel” thrills.

As you prep for the big race, all the locals show up to help. Mater, Lightning McQueen, Doc Hudson, Sally, Luigi, Guido, Mack and Ramone are all rooting for you!

Take a quick spin into either Luigi’s Casa Della Tires or Ramone’s House of Body Art to get a racing makeover—then hit the road. 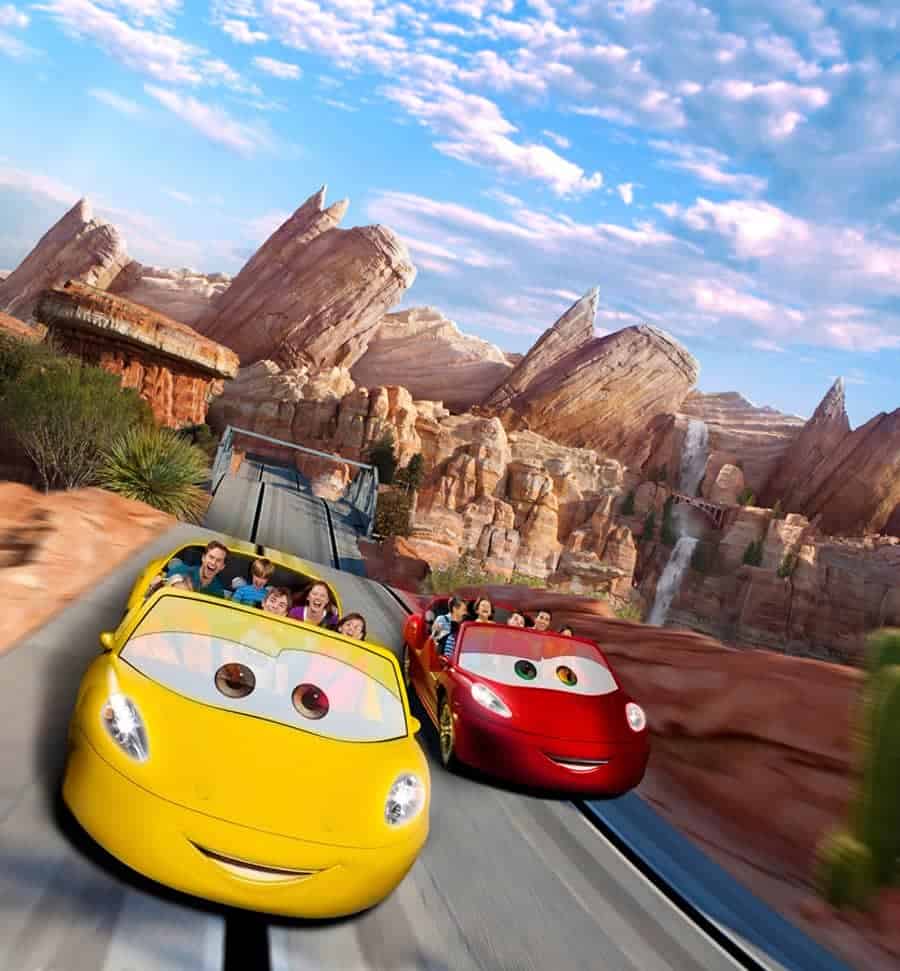 Other Disneyland attractions that will also close in January for work include “it’s a small world,” The Indiana Jones Adventure, and Grizzly River Run.