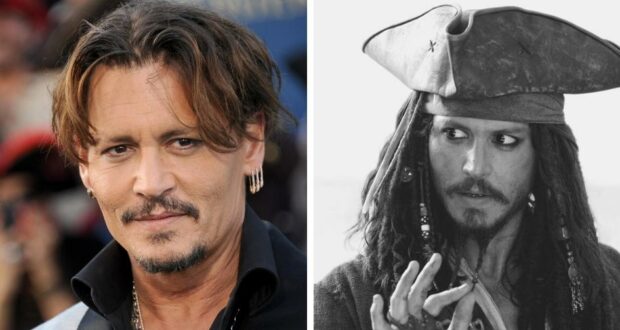 As Johnny Depp’s defamation lawsuit against Amber Heard progresses, the actor spoke on how things ended with Walt Disney Pictures and his tenure portraying the Pirates of the Caribbean character Captain Jack Sparrow.

In a recent testimony, Depp recalled the events surrounding the release of Heard’s initial Op-Ed in the Washington Post, which ultimately broke Depp’s relationship with Disney:

“Hurt. Blinding hurt. It was like somebody hit me in the back of the head with a 2×4… Captain Jack Sparrow was a character I built from the ground up and was something that I, of course, put a lot of [myself] into the character and also having worked on these films with these people and added much of myself, much of my own re-writing of the dialogue and scenes and jokes. I didn’t quite understand how, after that long relationship and quite a successful relationship certainly for Disney, that suddenly I was guilty until proven innocent.” 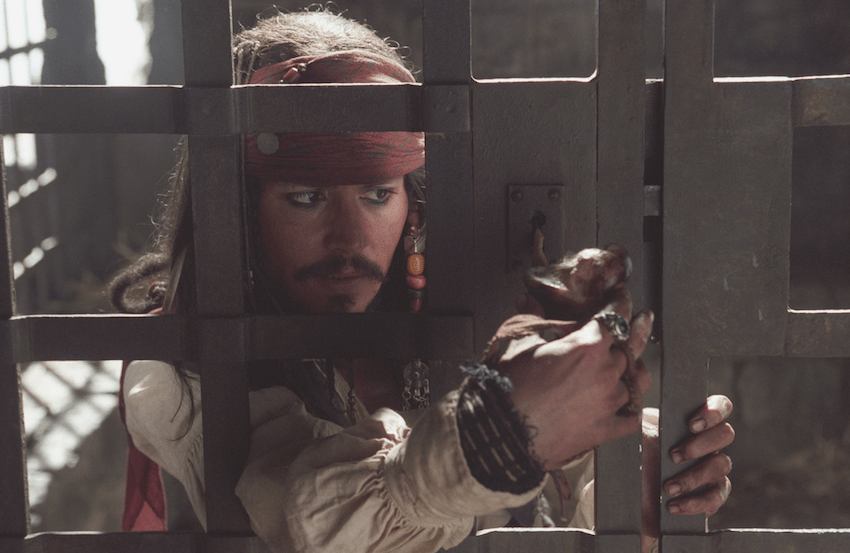 Recently, we at Disney Fanatic shared that Depp felt the bridge was completely burned with Disney–declaring under oath that he would not return to the role for $300 million. While the movie-making company was quick to dump Depp, they continued to keep his character integrated into the Theme Park attractions and available merchandise.

"I've lost everything. No matter the outcome of this trial, I've already lost. I lost when these allegations were made, because they will stay with me forever. My life is ruined forever." – Johnny Depp.

In the aftermath of the accusing Op-Ed, it was reported that at least two more Pirates movies were in the works. However, the accusations alone were apparently enough for Disney to dump Depp and end with an arguably rushed fifth movie Dead Men Tell No Tales starring Javier Bardem as the chief antagonist. Now it appears that Depp wanted to keep going and contribute to the writing of a sixth movie where his iconic pirate persona would be given what he saw as a “proper ending.” But it appears now that the ending will never come:

“My feeling was that these characters should be able to have their proper goodbye, as it were. A franchise can only last for so long and there’s a way to end a franchise like that and I thought that the characters deserved to have their way out, to end the franchise on a very good note. I planned on continuing until it was time to stop.” Rumors keep circulating that a sixth Pirates movie is still in development at Walt Disney Studios, and the past few years have been filled with a spectrum of speculation, from having Zach Efron and Margot Robbie becoming the new protagonist to it being a Davy Jones-focused spinoff.