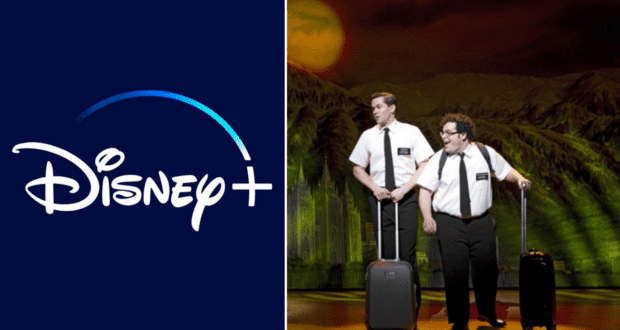 Josh Gad Hints at Recording ‘The Book of Mormon’ – Could We See It on Disney+?

Actor Josh Gad recently took to Twitter to check in with fans about how they would feel if live performances of The Book of Mormon were to be recorded “Hamilton-style,” leading to the question of, could we someday see The Book of Mormon on Disney+?

Out of curiosity, if the original cast of Book of Mormon were to hypothetically come back and perform for a few weeks and potentially record those performances “Hamilton” style, how many of you would be interested? *Asking for a friend.*

Hamilton‘s Disney+ release in July 2020 took the streaming service to new levels with massive increases in subscribers, and fans were thrilled to see a high-quality recording of the popular Broadway show right from home. Also available for streaming on Disney+ is a live recording of Disney’s Newsies, and a number of behind-the-scenes specials focusing on Broadway shows.

Both Hamilton and Newsies used upwards of 30 different cameras to cover all angles of multiple performances to create the high-quality level of production we see when we stream the two on Disney+ today. And for years, but especially since Hamilton‘s release, musical theatre fans have been calling for more Broadway productions to be recorded and made available for people to watch from home. 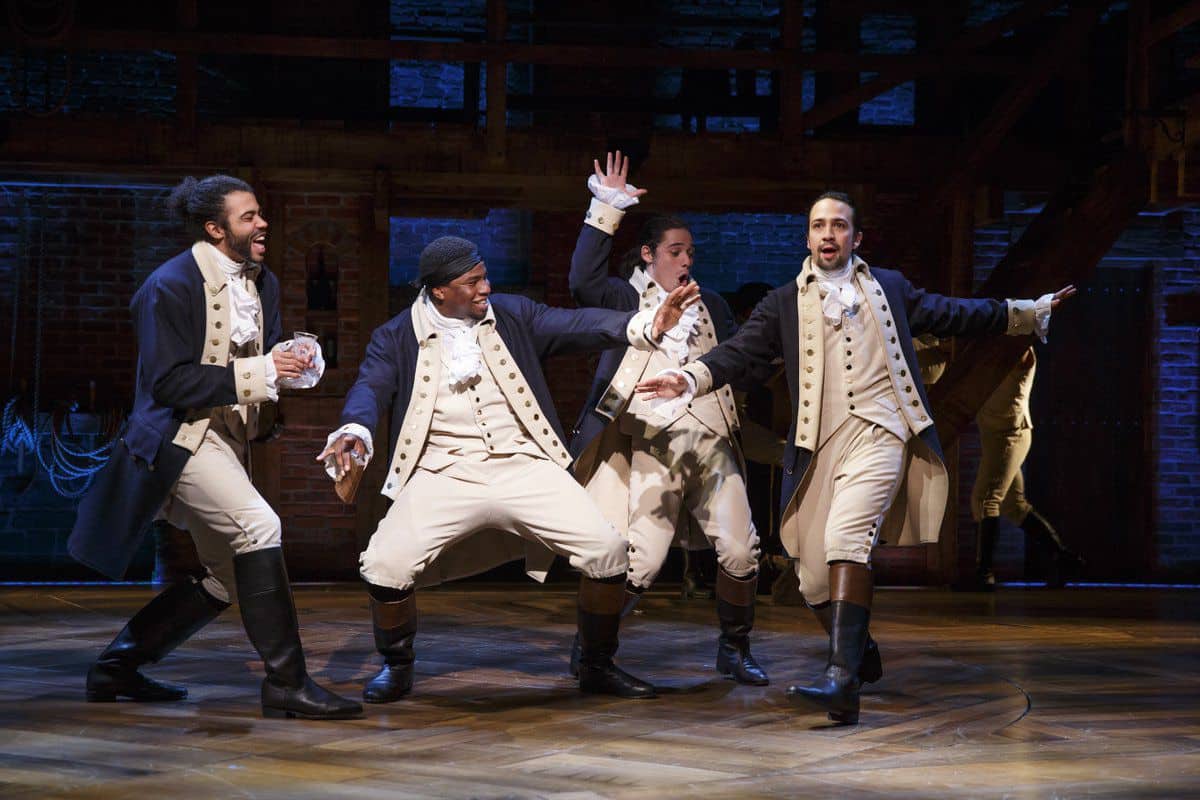 While nothing can compare to seeing these performances live, the truth of the matter is that ticket prices, and sometimes travel to the theaters that host certain shows, is not always accessible for fans, and providing an alternative like streaming some productions on services like Disney+ would help more people access the theatre. Josh Gad’s tweet, while playful and cryptic, is certainly sparking conversations in the online Broadway community! 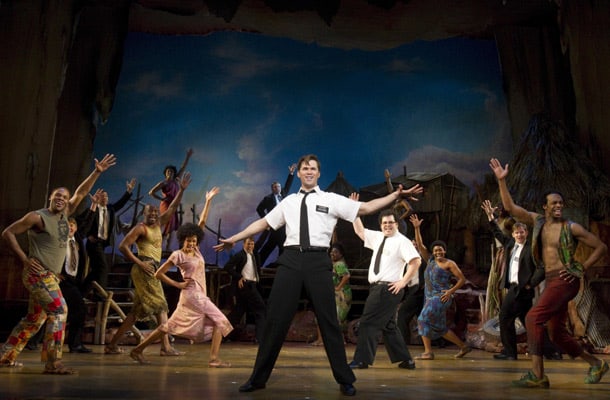 The Book of Mormon, in which Gad has previously played Elder Cunningham, follows Mormon missionaries who visit Uganda to try to convert people to the Mormon religion. The story then follows Gad’s character along with Elder Price as the pair’s opposite personalities and obvious challenges Ugandan society would prevent to the Mormon religion make up the plot complete with award-winning acting performances and musical numbers.