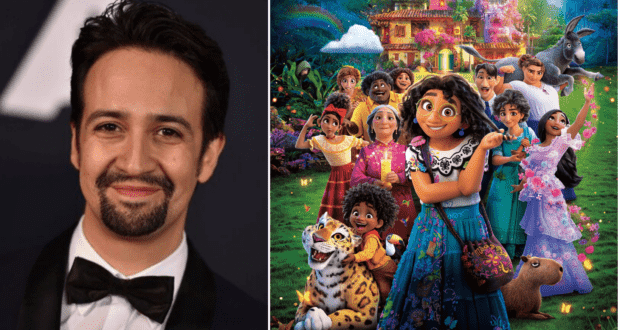 Could ‘Encanto’ Make It to Broadway? Lin Manuel Miranda Weighs In

Lin Manuel Miranda is no stranger to the Broadway stage, with hits like Hamilton and In the Heights, and the talented writer and performer is also the creative behind eight songs in Walt Disney Animation Studios’ latest smash hit, Encanto (2021). A number of Disney movies that started off as film releases have previously made their way to Broadway as well, including hits like The Lion King (1994), Frozen (2013), Mary Poppins (1964), and more. Does Encanto lend itself to a stage production, though? Miranda shares his thoughts… 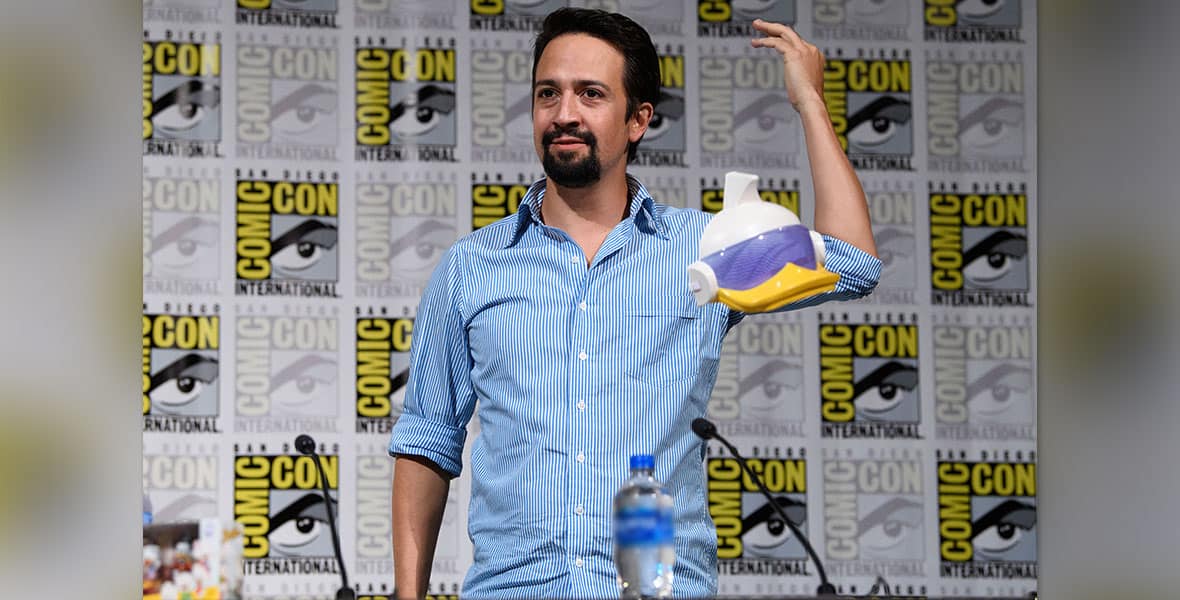 E! News recently spoke to Lin Manuel Miranda regarding his latest Disney hit, and regarding whether or not the film making a stage debut would ever be a possibility. Miranda echoed what some fans (myself included) had been thinking upon multiple rewatches of the animated film, saying, “I think it weirdly lends itself well. They don’t always, you know? Like, I can’t picture a Moana Broadway musical. I don’t know how you’d do the ocean.”

Encanto is a stunning example of Walt Disney Animation Studios’ talented animators and designers, however, the film has truly taken off due to its storytelling and music. “We Don’t Talk About Bruno” has topped multiple charts, while “Dos Oruguitas” just received the Oscar nomination for Best Original Song.

We could see the film’s story working well on Broadway for a number of reasons. One is the choreography in many of the musical numbers, especially in “We Don’t Talk About Bruno.” There are multiple instances when the characters are dancing very legitimate and iconic steps that could surely be replicated by live stage performers (we’ve already seen lots of fans replicating them on social media.) On top of the choreography, there is a lot of potential in creating visuals with physical sets (especially with Casita!) and costuming to give Encanto a truly memorable Broadway run. And we would love to see it happen!

In terms of music, Miranda noted that one of the songs in the film was originally over seven minutes long. “All of You” was a lengthy musical number when he wrote it, but a seven-minute song did not work well for that point in the animated movie, the longer version, however, could certainly lend itself to a stage production. 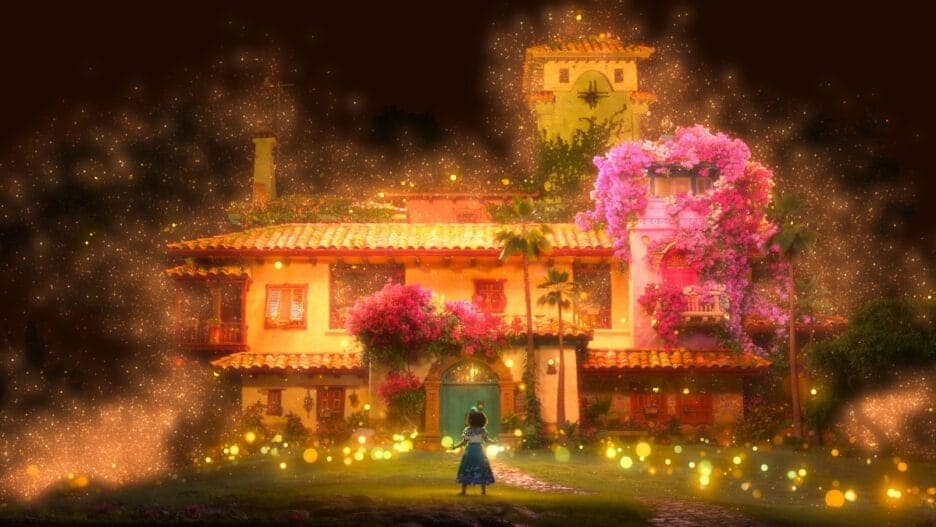 Disney Parks fans have also expressed an interest in seeing the Encanto story played out in a theme park attraction, and Miranda also mentioned that he would love to see the story expanded as a TV series or with later movies down the line.

Encanto has proved incredibly popular, especially since its Disney+ release, spawning all kinds of social media tributes to the film, sold-out merchandise, a successful meet and greet with Mirabel at the Disneyland Resort, and more. If Encanto were to debut on stage, we would be all for it, but for now, we’ll keep you updated here on Disney Fanatic as we learn of any new ways to experience the story of Encanto.