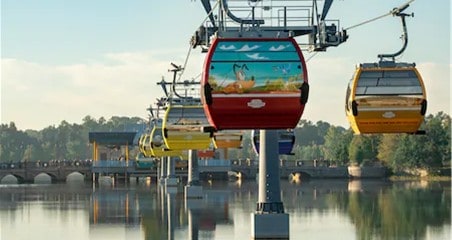 We have just learned that face coverings are now optional on the Disney Skyliner. 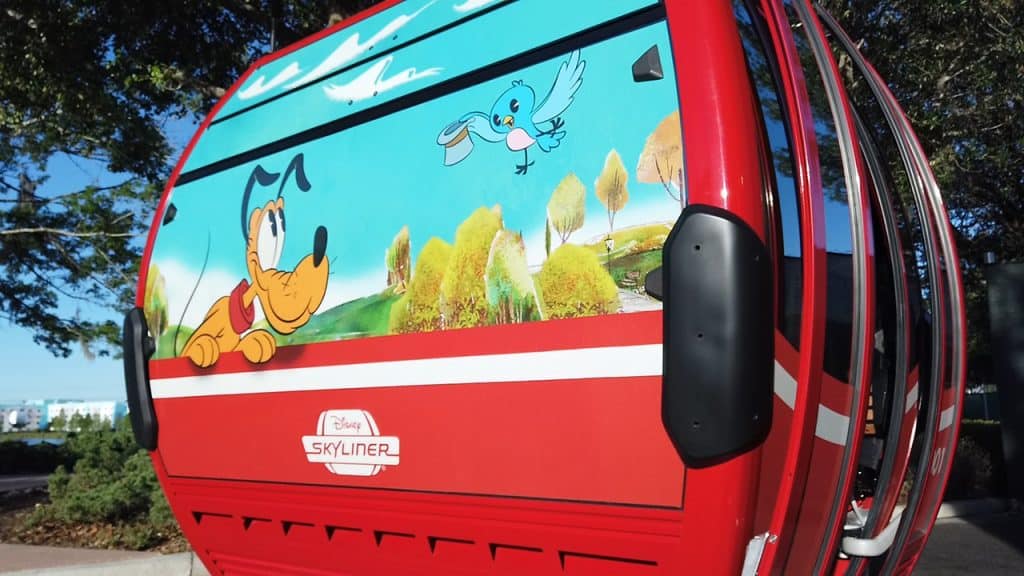 This news was first brought to our attention by reporter Scott Gustin, who shared a screenshot of the Disney World webpage, saying:

“New: Masks are now optional on the Disney Skyliner for fully vaccinated guests.”

Upon our own further investigation, we can confirm the update on Walt Disney World’s website.

It should be noted that while the Disney transportation update says only fully vaccinated Guests are privy to this restriction rollback, the same stipulation applies for every mask requirement in every other indoor and outdoor area. However, the Walt Disney World Resort is not–and arguably cannot–taking measures to require Guests to comply with a vaccine status check. 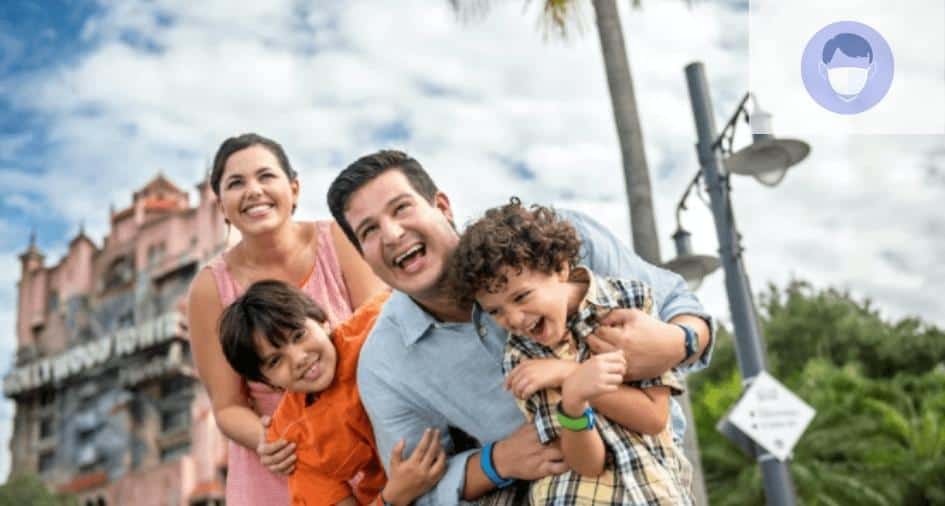 Guests should be aware that mask coverings are still required for Monorail and Bus transportation regardless of vaccination status. The Disney Skyliner is the first mode of enclosed public transportation to relieve its mask mandate.

More on the Disney Skyliner 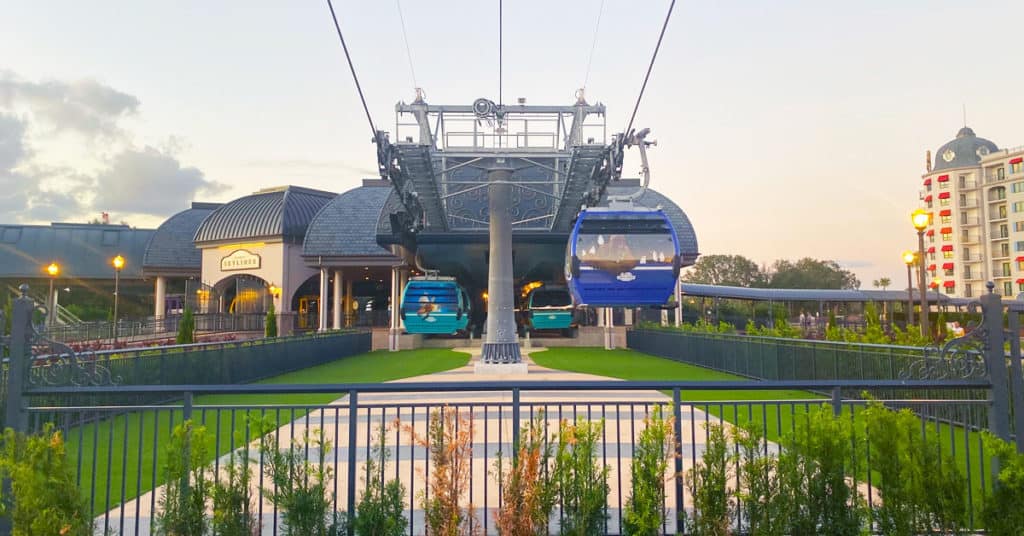 While not exactly a highway in the sky, the Disney Skyliner is an alternative form of Disney World transportation that gives Guests a gondola ride between Disney’s Hollywood Studios and EPCOT while also connecting several Resort hotels like Disney’s Art of Animation and Disney’s Riviera Resort to either Theme Park.

Disney World describes the Skyliner on its website as the following:

An Innovative Twist on Flight

We at Disney Fanatic will continue to keep an eye on Disney World as pandemic-era restrictions continue to fade away, and we will update our readers as new developments come to light.