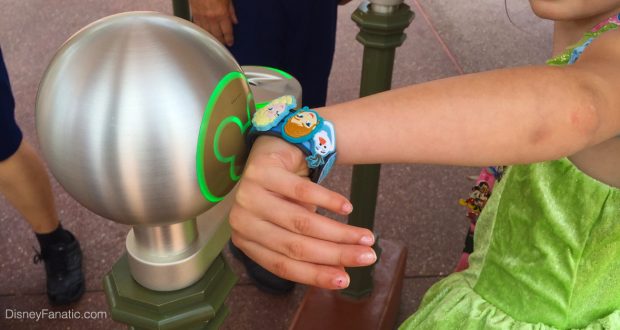 Guests will valid admission to Disney theme parks for today received push notifications through the My Disney Experience app alerting them that Park Hopping access to the Magic Kingdom would be unavailable for the rest of the day as Cast Members continue to manage crowds in the park. 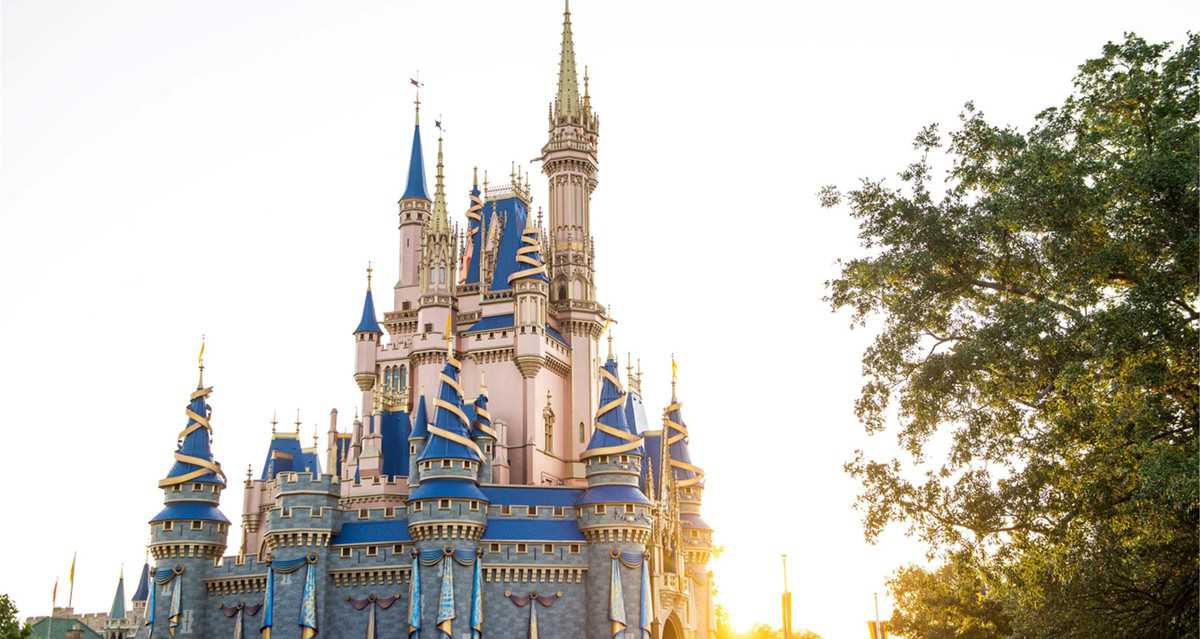 Park Hopping is still available at the other three Walt Disney World theme parks, EPCOT, Disney’s Hollywood Studios, and Disney’s Animal Kingdom at this time. Guests who are not using the My Disney Experience app can call 407-560-5000 to check availability as Disney continues to manage crowds. 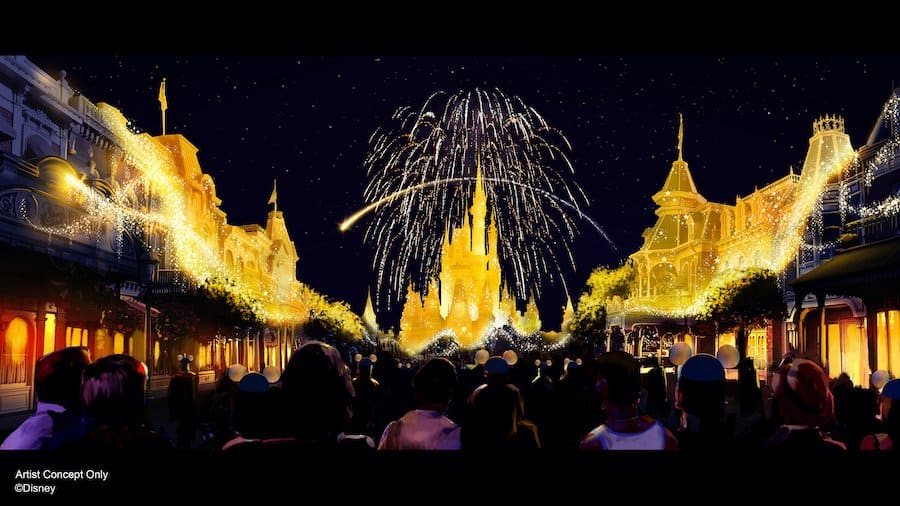 The first day of “The Most Magical Celebration on Earth” was an interesting one in terms of crowd levels. There were hundreds or thousands of Guests waiting outside of the park this morning, as well as a massive herd that rushed toward the Cinderella Castle stage for the opening of the park. Shortly after, many Guests packed the Emporium on Main Street, causing quite the scene as they literally fought for merchandise off the shelves (many of which is STILL readily available on shopDisney…) then by the afternoon the park did quiet down a little bit with most of the longest wait times for attractions remaining under an hour. 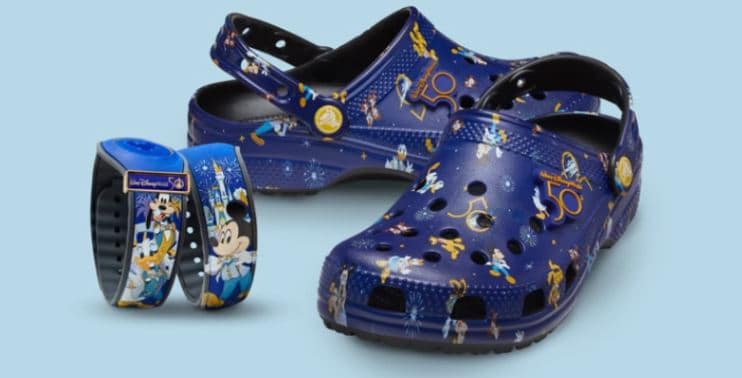 It is possible that Disney sent out the notification and suspended park hopping under the assumption that more people would have shown up for the fireworks otherwise, especially where Disney Enchantment is so new, however this remains unclear at this time. Disney Enchantment opened via Disney Parks Blog livestream to mixed reviews last night, and according to the wait times on the My Disney Experience app today, it looks like lots of Guests spent the morning in the Magic Kingdom and are now experiencing attractions in other parks.

The first day of “The Most Magical Celebration on Earth” has been a sort of strange one, so we’ve outlined some hits and misses here just to keep track of it all.