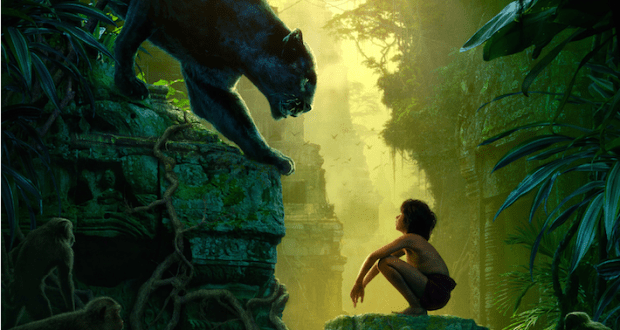 The “Jungle Book” remake features a number of well-known names voicing the much-loved characters, including Scarlett Johansson as Kaa, Ben Kingsley as Bagheera, Idris Elba as Shere Khan and Bill Murray as Baloo

The Disney live action “Jungle Book” reboot joins a host of remakes that Disney Studios has in the works, such as “Aladdin”, “Mulan”, “Beauty and the Beast” and “Dumbo”.