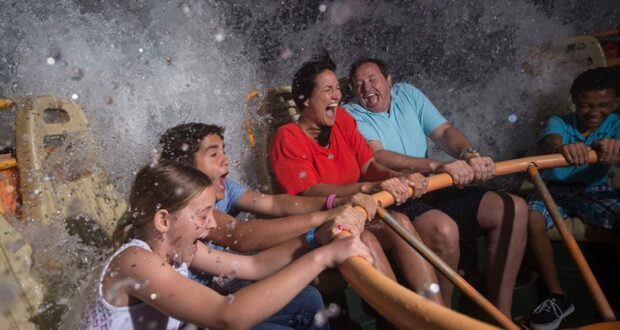 Kali River Rapids in Disney’s Animal Kingdom typically undergoes an annual refurbishment each winter (understandably as many Guests are not hoping to get wet on a theme park attraction during the “colder” months). This year, Disney has quietly updated the end date of the ride’s refurbishment on their official website, so if you were hoping to get back on Kali River Rapids in the next couple of weeks, it looks like you may be waiting just a little bit longer. 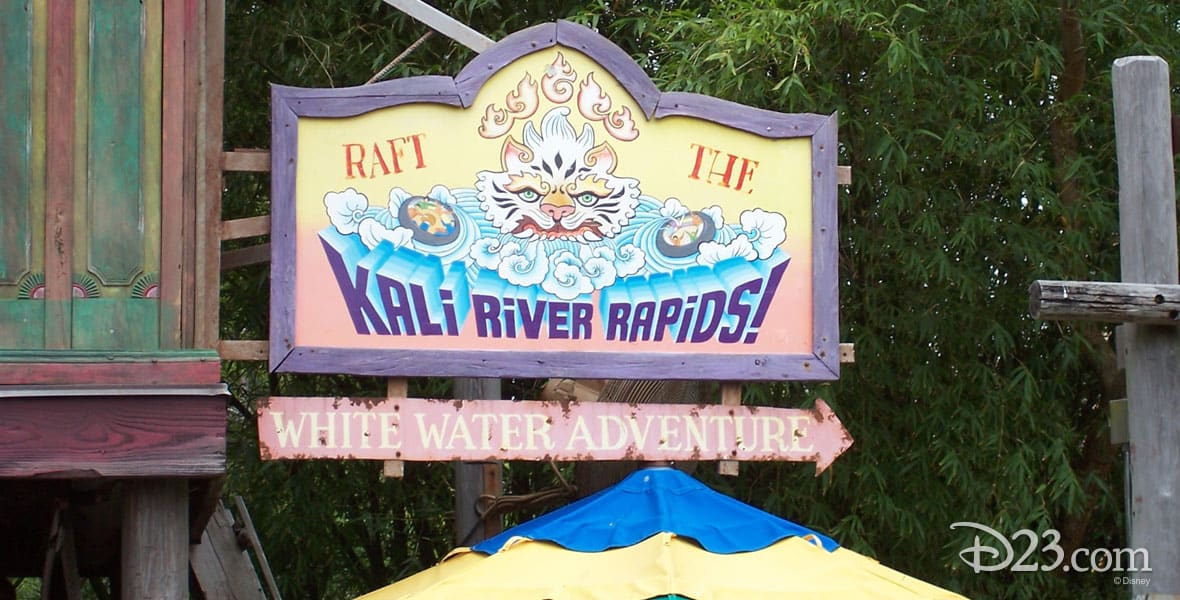 The attraction was previously scheduled to be under refurbishment until December 15, 2021, however the latest updates on Walt Disney World’s website indicate that the refurbishment will now go until January 4, 2022, reopening to Guests the following day on January 5. No changes have been announced to the attraction at this time- The refurbishment is simply annual maintenance done during the ride’s “off season.” 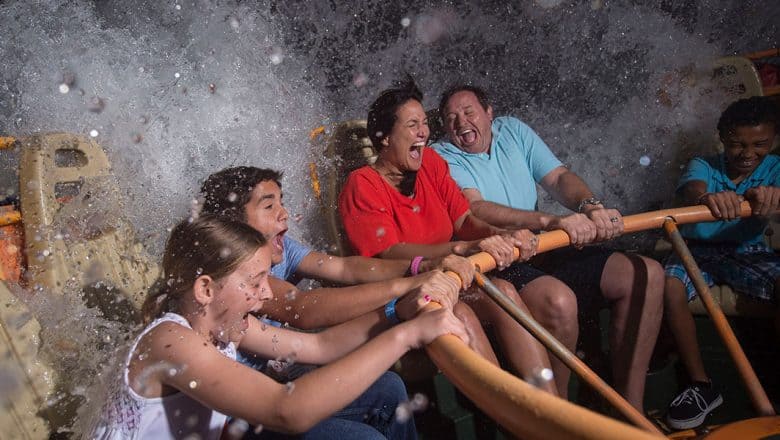 Kali River Rapids is one attraction at Disney’s Animal Kingdom that strives to get across the park’s message of promoting conservation efforts while also offering a fun and thrilling experience for Guests. While on the ride, Guests float through a series of rapids where they encounter deforestation and see first hand evidence of the kinds of human behavior that can disrupt habitats for animals in the wild. 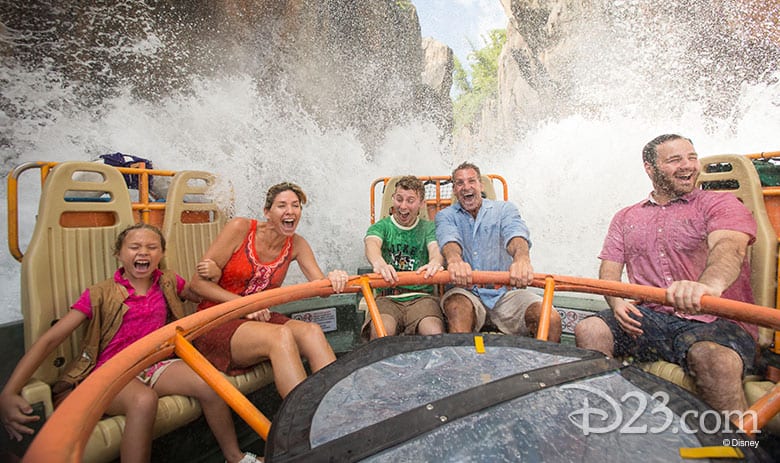 The attraction culminates in a 25 foot drop, where nearly every Guest on the raft is sure to get drenched offering a great way to cool down in Central Florida’s hot summer months. When the attraction does reopen in January, we expect wait times to be short as some Guests will still opt to avoid getting wet while it is cooler outside (at least by Florida standards.)

We look forward to riding Kali River Rapids again following its reopening on January 5, 2022. And, if you are visiting the parks before then, we still recommend heading over to the attraction’s entrance to see views of the nearby apes that live in this area of the park, and to walk the Maharajah Jungle Trek where you can see Komodo Dragons, tigers, and more.