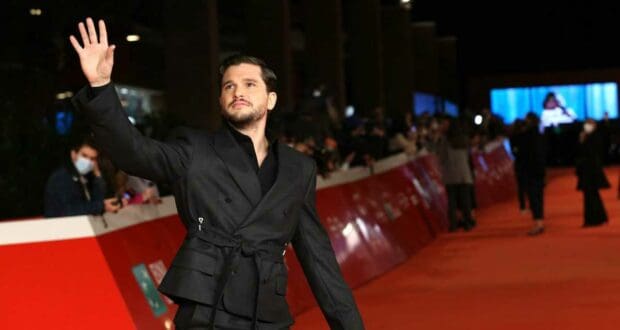 Kit Harington at the Eternals premiere. Kit is playing Dane Whitman, who will later be revealed to be the Black Knight Photo Credit: Marvel Entertainment Twitter

If you’re a Disney fanatic who dabbles in Marvel movies but didn’t really pay attention to the Avengers, then Marvel’s Eternals is a new movie that will allow you to fit right in with other confused members of the audience–at least when it comes to one particular character! Kit Harington, the English actor who starred in Game of Thrones, plays a side character in Eternals who is far more significant than most viewers will originally think. At first, his character Dane Whitman is just the academic boyfriend of Sersi, played by fellow English actress Gemma Chan. However, at the end of Marvel’s Eternals (and especially towards the end of the credits, after the first post-credits scene starring Harry Styles as Starfox), it’s revealed that audiences should definitely be paying more attention to the mild-mannered character. Dane Whitman is far more than he appears to be–and only intense Marvel fans will recognize the clues!

At the end of Eternals (spoiler alert!), it’s clear that Sersi and her longtime love Ikaris are definitely not going to be rekindling their romance. Sersi intends to live her life on Earth now, hanging up her Celestial hat since the emergence has been prevented, but she’s whisked away by an angry Arishem for judgment just as Dane was gearing up to tell her something revealing that he learned about “his family history”. Towards the beginning of the film, Sersi gave Dane a medieval ring that she tracked down, saying that the ring belonged to his ancestors. Presumably this ring led Dane to look into his ancestry more, since we see him wearing it in a now-famous post-credit scene; Dane’s reconciliation with his uncle was also referenced in the movie, implying that he might have started looking into his ancestry directly through his relatives–and the result, which Sersi was about to learn and Marvel fans have been furiously investigating, is the Black Knight. 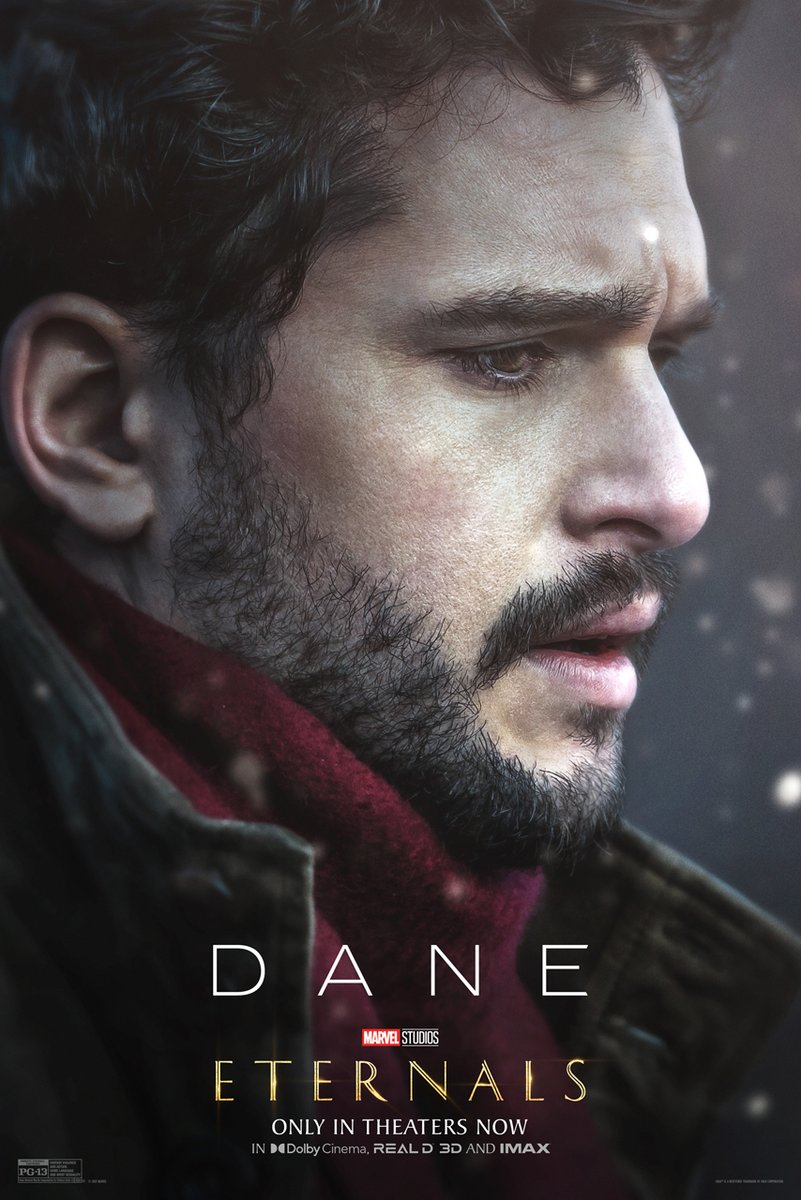 If you’re not sure who the Black Knight is, or why on earth a knight is in a Marvel movie, then you’re not alone! Kit Harington himself admitted that he had to do some Internet searching (no doubt typing in “dane whitman black knight” furiously) to figure out who he was actually playing, and what his character’s special qualities actually were. Essentially, the Black Knight is a character who is best known for his sword, the Ebony Blade, which we see Dane hesitantly approaching in the post-credits scene. In Marvel comics, the Black Knight is a series of men whose bloodline stems from Sir Percy of Scandia, a knight from King Arthur’s time, and the sword is passed down accordingly. In the initial story, “Whitman became the Black Knight when his uncle Nathan Garrett, then going by the name Black Knight II, committed a number of crimes and was mortally wounded. Before dying, he begged his nephew to restore their family’s good name.” Since Dane has just presumably been talking to his uncle after Sersi advised him to, that storyline definitely seems like it’s staying the same. One particularly endearing trait is Dane’s blatant lack of traditional hero qualities: he was comically unable to climb after Sersi during a fight scene early in the movie, and went for the stairs instead, and in the post-credits scene we see him taking deep breaths anxiously before saying “I have to try” and reaching for the ominous-looking sword (which is accompanied by a Latin engraving above it, which means “Death is my reward”). The sword appears to be almost liquid as he reaches for it, but Dane persists, no doubt because he wants to try to save Sersi. Unfortunately, the Ebony Blade is cursed–time will tell if poor Dane Whitman is affected negatively by the ancestral mantle that he’s just taken up. On the plus side, his romance with Sersi stays strong in the series, and “through their bond, he gains enhanced strength, speed and durability for a short period of time” in addition to his renowned skill with the sword. He also usually has a winged horse, Aragorn, and audiences will have to wait to see if that mount makes an appearance!

Fans of Kit Harington will certainly be pleased to see the actor making headway in another big series after his time as Jon Snow on Game of Thrones, and even though he’s stayed relatively quiet about Dane’s Black Knight identity, he did confirm in the video below that his character definitely doesn’t have superpowers in Eternals. Is that true? Technically, yes, and we can’t blame Kit for fudging the truth by leaving out the fact that his character ends up being a legendary heroic knight! With his kind nature, endearingly self-deprecating humor, and charm, who knows? Dane Whitman just might end up being the unexpected Marvel hero that becomes everyone’s new favorite!