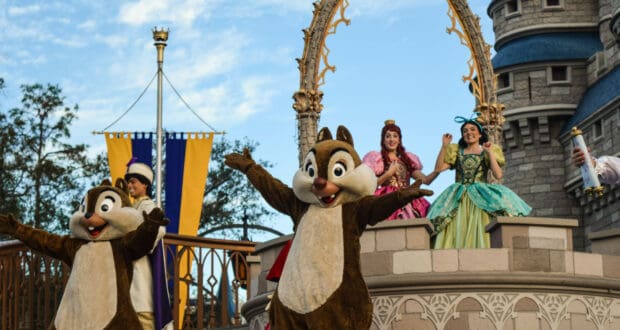 While no official announcement has been made, fans poking around Walt Disney World’s official website may see a familiar listing on the calendar for dates beginning next month. 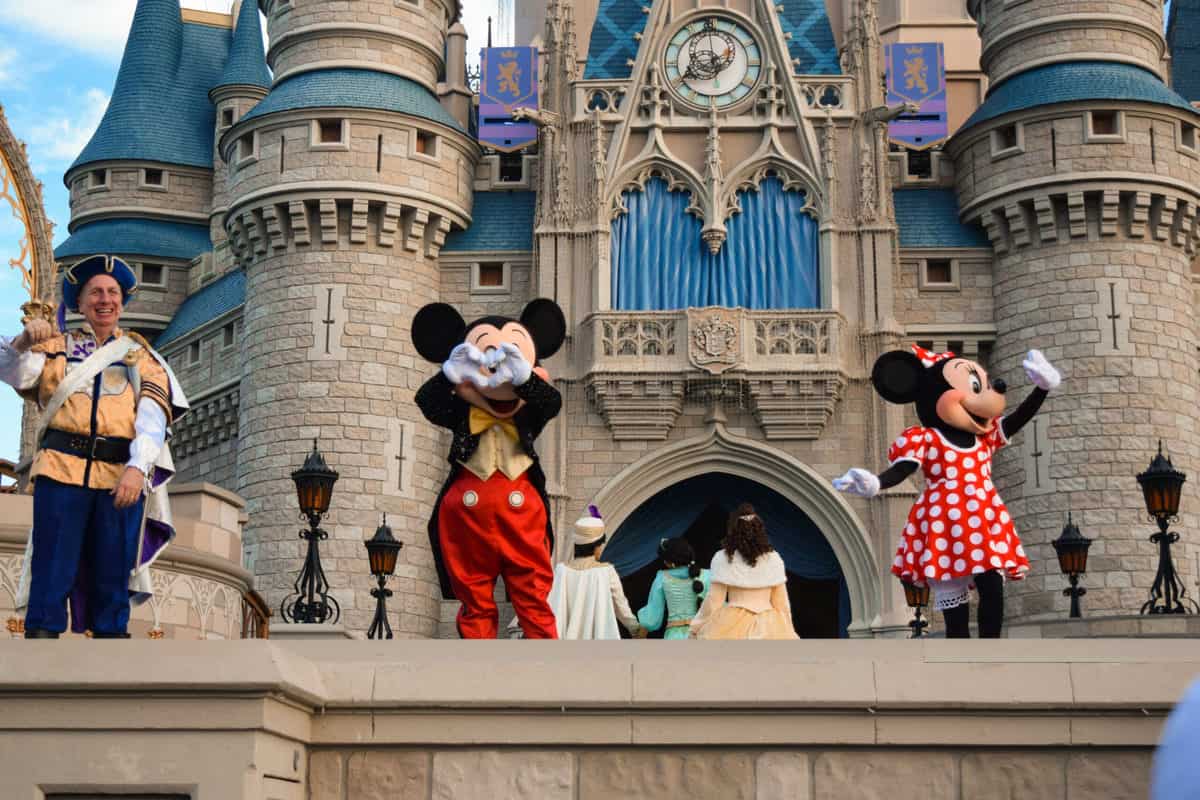 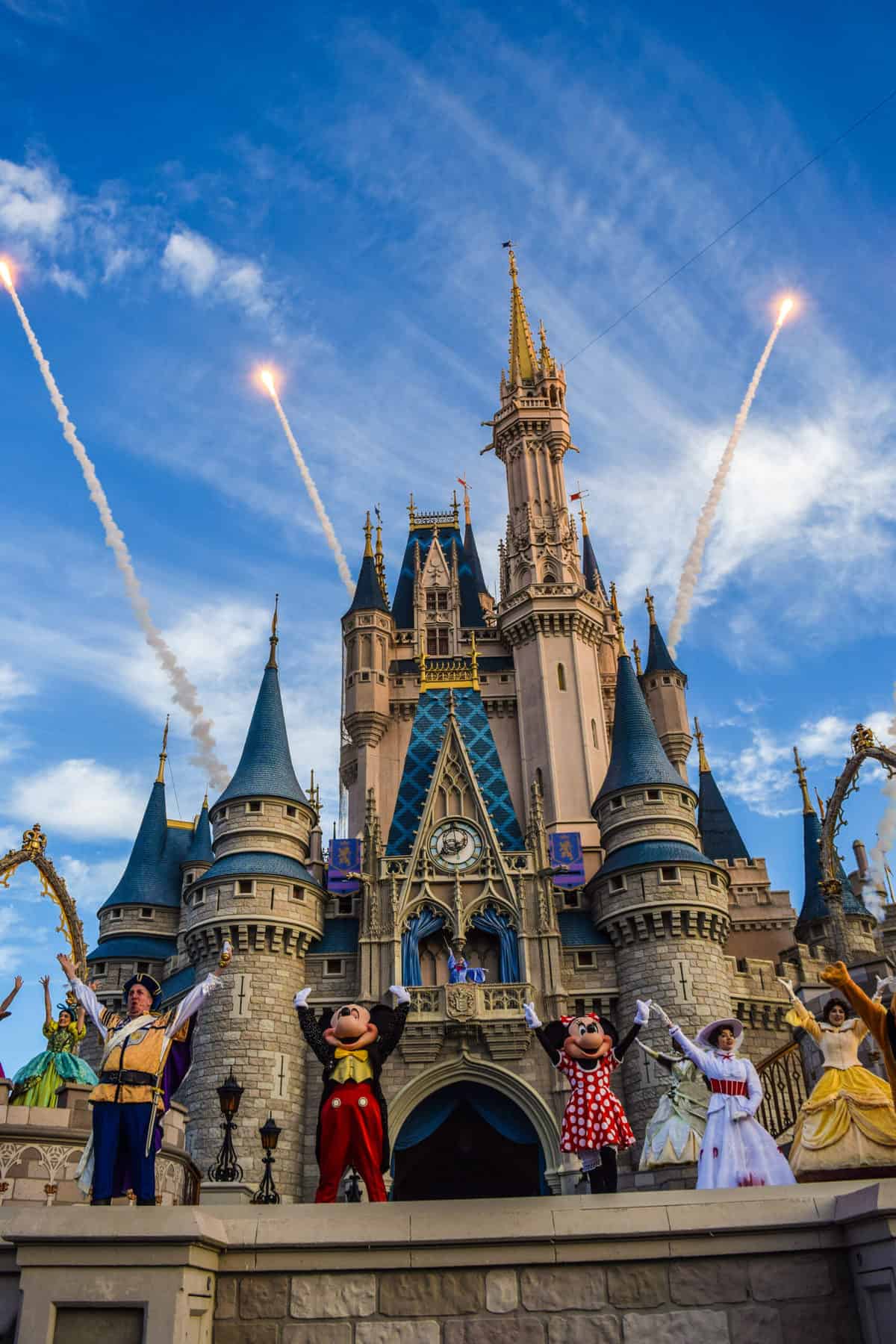 “Let the Magic Begin” has not been performed since the park closed at the start of the COVID-19 pandemic on March 15, 2020. The show, which typically took place daily on the Castle Stage, was scheduled for five minutes prior to the official park opening time. Replacing the original rope drop ceremonies that used to take place in front of the train station outside of the park, “Let the Memories Begin” was moved to the Castle Stage to better accommodate crowds. 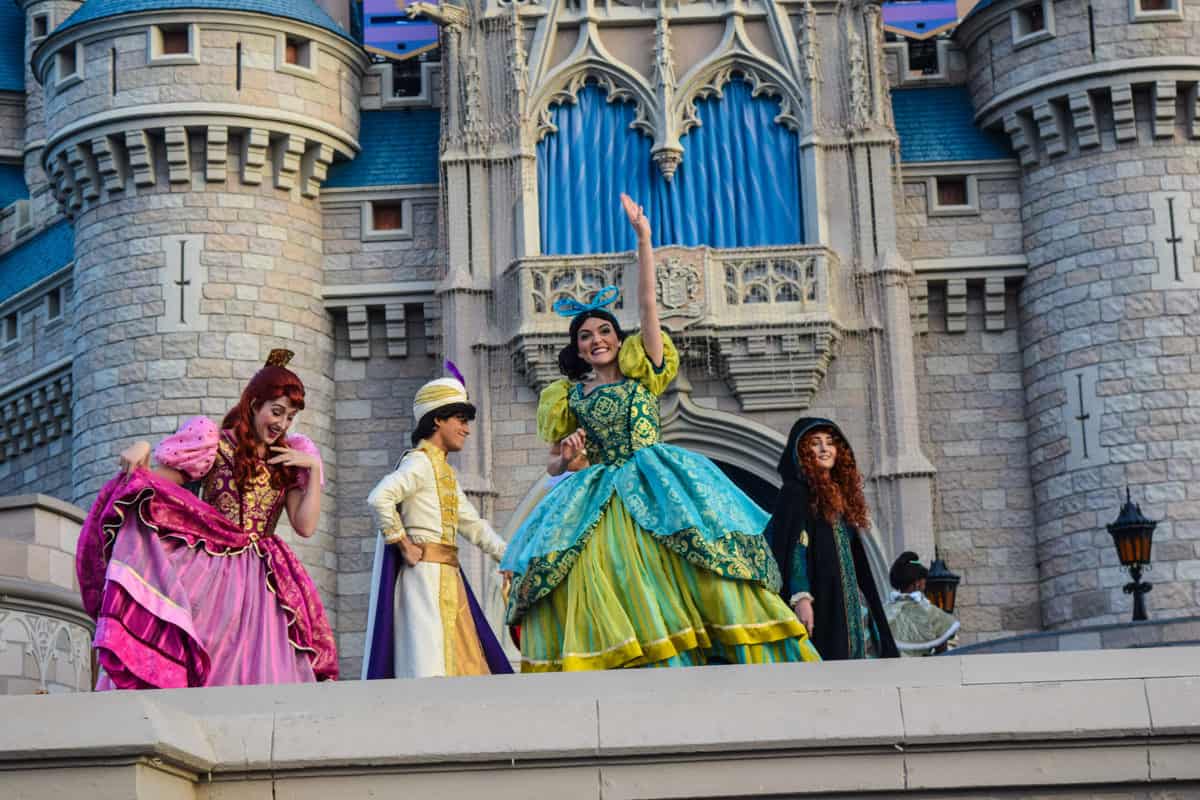 The show features classic Disney characters and lots of the princesses arriving at the park, plus Mickey Mouse himself of course, as well as a countdown to the park’s opening. It really is a magical way to kick off a day in the Magic Kingdom and we can’t wait to see it return.

It is not clear at this time if the show will be returning as its original version we last saw well over a year ago, or if it will be at all modified (either due to COVID precautions or enhancements for The Most Magical Celebration on Earth). Either way, the Magic Kingdom certainly deserves all the festivities possible for next month’s celebration so it will be exciting to see this show return to the park in time for the 50th.