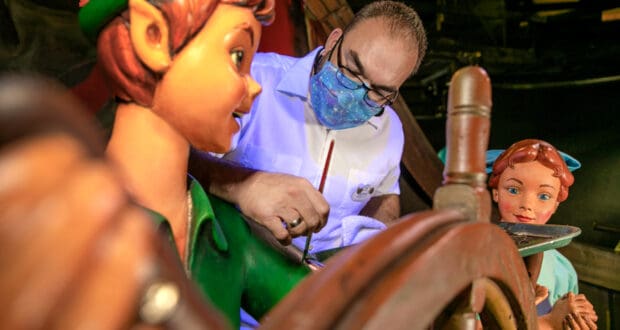 The Disney Parks Blog just shared a new behind the scenes look at how Disney Cast Members are working hard to get the Walt Disney World Resort ready for its 50th anniversary celebration! 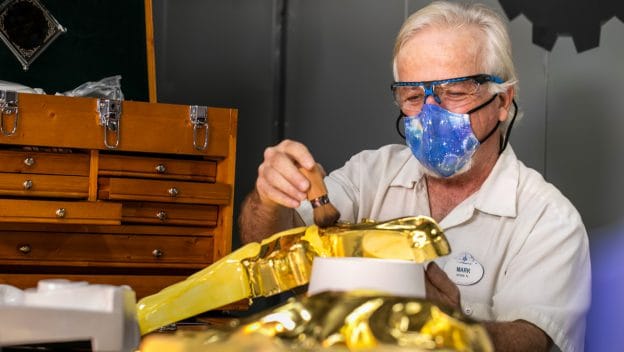 The Most Magical Celebration on Earth is bringing with it new enhancements to classic Magic Kingdom attractions, facades and thematic elements around the parks, and so much more. We are seriously living for the news of more and more preparations for Walt Disney World’s 50th anniversary that’s been coming along every day now.

See some of these enhancements in the video below:

In Adventureland, The Jungle Cruise was recently updated with a couple of newly redesigned show scenes, and over in Tomorrowland Buzz Lightyear’s Space Ranger Spin was just refurbished with new brighter colors painted to enhance favorite parts of the attraction.

Earlier this year, we saw the new color scheme arrive on Cinderella Castle (and she is beautiful!) plus the addition of special 50th anniversary “EARidescent” decor. The entire Castle, including each and every turret, has really be embellished for the occasion and it is truly stunning to see in person. 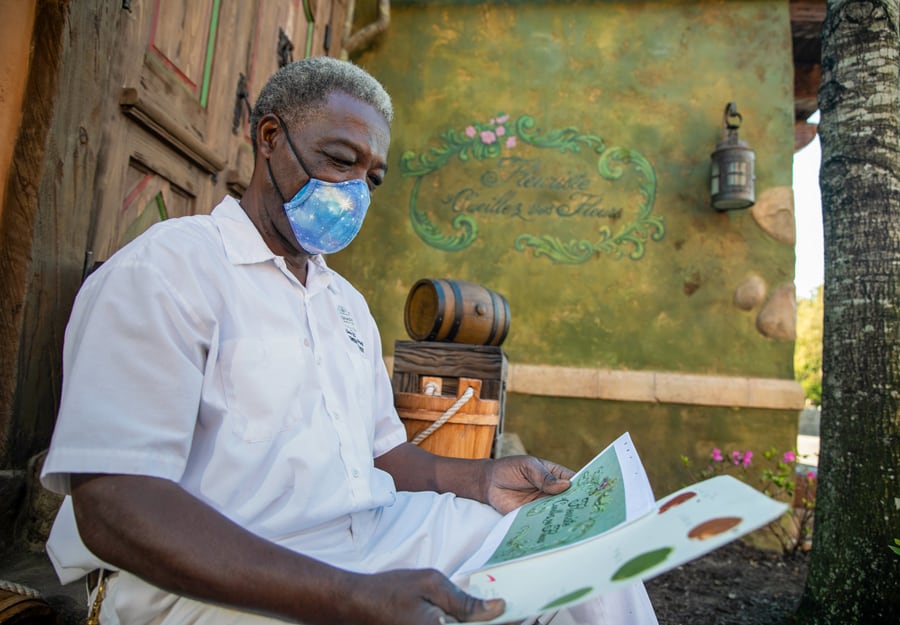 Prince Charming Regal Carrousel has been completely restored to how it looked on the Magic Kingdom’s 1971 opening day, with gold accents and details along the railing adding to the fantastic style of the horses and overall look of Fantasyland.

“it’s a small world” has received some true TLC for the 50th Anniversary of Walt Disney World and the result is simply breathtaking. The “5” and “0” in the ride’s clocktower on the interior facade have been painted in gold leaf, symbolic of next month’s celebration, and the entire area has been colorized from its original understated white decor to a full colored spectacle, in true Mary Blair fashion. 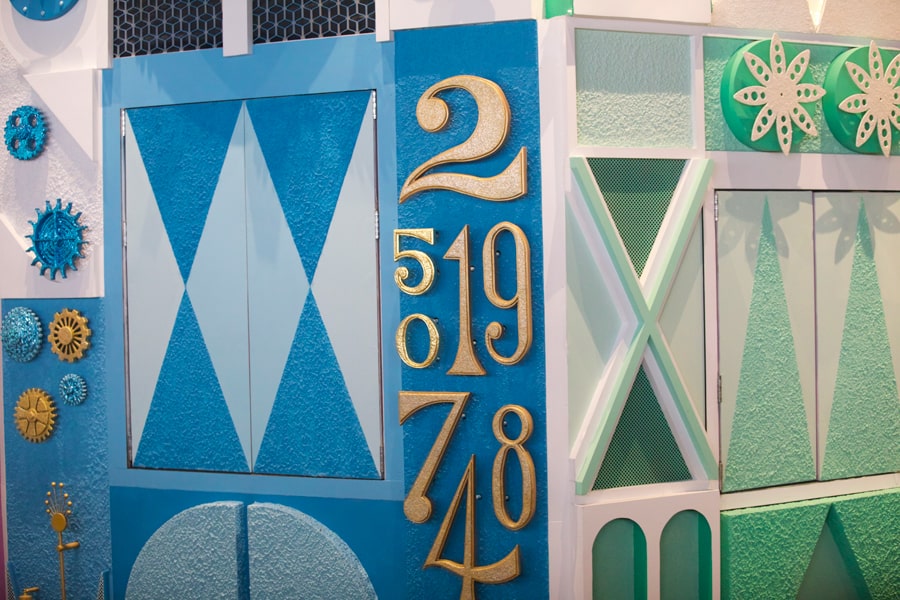 The 50th Anniversary of Walt Disney World is just about one week away, so the countdown is on! And, if you can’t make it to the parks on October 1, be sure to tune into ABC for their “Most Magical Story on Earth” special airing that evening.